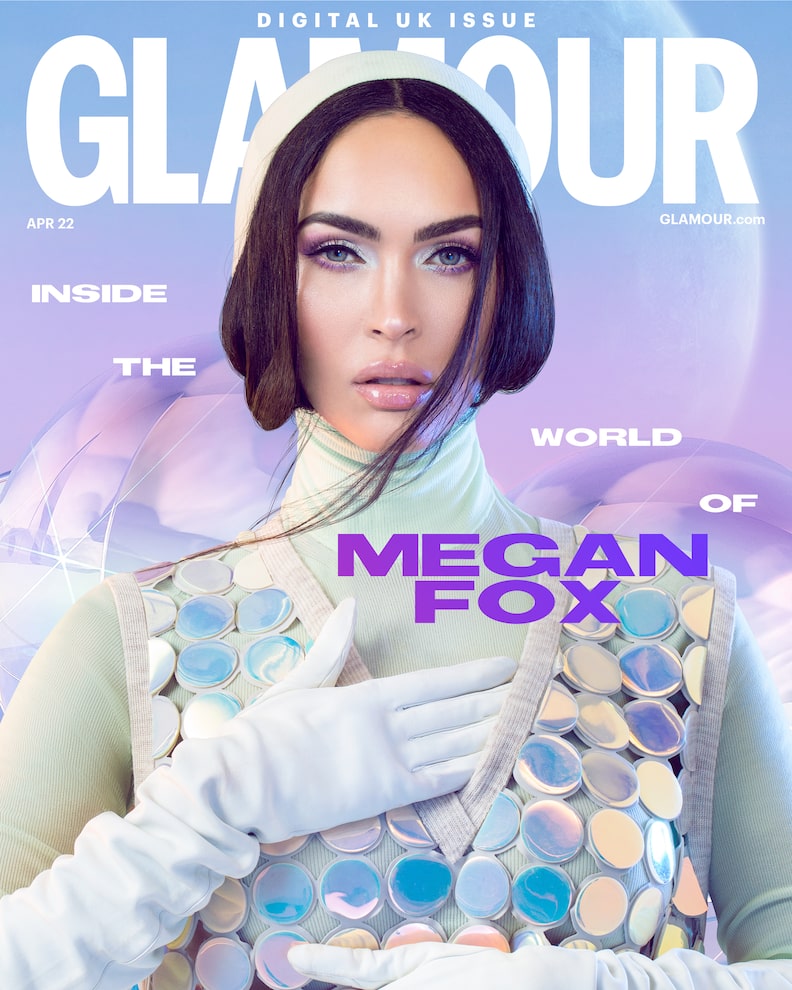 Megan Fox is spilling on her relationship with Machine Gun Kelly in a new interview with Glamour U.K.

The actress opens up about how the couple drinks each other’s blood, has taken ayahuasca together, and how she believes she manifested him when she was only 4 years old.

MGK, real name Colson Baker, popped the question in January, and Megan revealed at the time that the couple honored the moment with a blood ritual.

She tells Glamour U.K., “When I do it, it’s a passage or it is used for a reason. And it is controlled, where it’s like, ‘Let’s shed a few drops of blood and each drink it.’ [MGK]’s much more haphazard and hectic and chaotic, where he’s willing to just cut his chest open with broken glass and be like, ‘Take my soul.’”

The couple famously took ayahuasca, the psychoactive plant brew, together in Costa Rica. Fox said it “bound” them together.

She explained, “It confirmed a lot of things for us that I needed to know or I needed to feel. It opened a door for a lot of healing for me, from a personal experience I had with him, that allowed us to get to a place where we were now seeking the right outlets to heal moving forward.”

Megan believes Kelly might not even exist as we know him today… if it weren’t for her. “He’s literally my exact physical type that I’ve been manifesting since I was 4. I’m also 4 years older than him. So, I think I made him. My thoughts and intentions grew him into the person that he is, who knows what he would’ve looked like or been like if it wasn’t for me.”

The magazine also asked about their friendship with Kourtney Kardashian and Travis Barker. Fox said, “They’re magnetic, so nobody’s really interacting with them too much, because they’re just stuck… We’ve been to Vegas with them a couple of times and events and things like that. But we’re not going on picnics or road trips, we don’t have a lot of double dates. I mean, between all of us, there’s 900 kids!”

She has talked openly in the past about how Noah likes to wear dresses, and she opened up to Glamour about how she handles those conversations at home.

“I bought a bunch of books that sort of addressed these things and addressed a full spectrum of what this is,” she said. “Some of the books are written by transgender children. Some of the books are just about how you can be a boy and wear a dress; you can express yourself through your clothing however you want. And that doesn’t even have to have anything to do with your sexuality. So from the time they were very young, I’ve incorporated those things into their daily lives so that nobody feels like they are weird or strange or different.”

Fox went on to talk about her worries as a mother, saying, “I do have a child that suffers. So I have a lot of worries about that, because I just wish that humanity was not like this. Although my kid is so brave and my child is so brave and I know that they’ve chosen this journey for a reason. It’s just hard as a mom.” 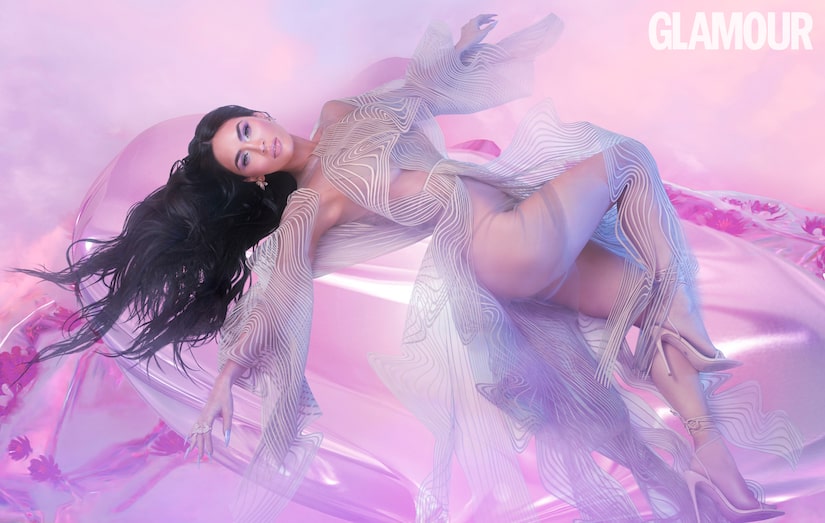 Megan also touched on the #MeToo movement and how she tried to speak out years ago.

“I think that I was ahead of the #MeToo movement by almost a decade. I was always speaking out against some of the abusive, misogynistic, patriarchal things that were going on in Hollywood back in 2008 and 2009, way before people were ready to embrace that or tolerate it. And I actually got ridiculed for doing it. I think people just have had time to review that, in retrospect.”

While she considers herself a feminist she said, “I’ve never felt completely included in the feminist community,” further explaining, “I was being celebrated as being a feminist until I had the nerve to call my boyfriend ‘Daddy.’ And a lot of people got upset about that, which I think is a funny conversation to actually have, because that goes into allowing women to be… women. Allowing us to experience what we want in life, what we like. That is feminism.” 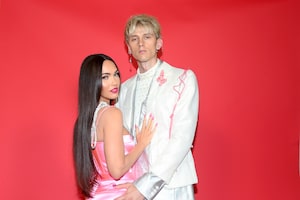 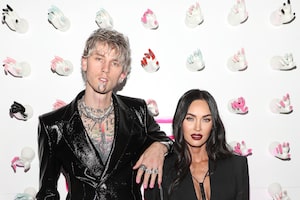