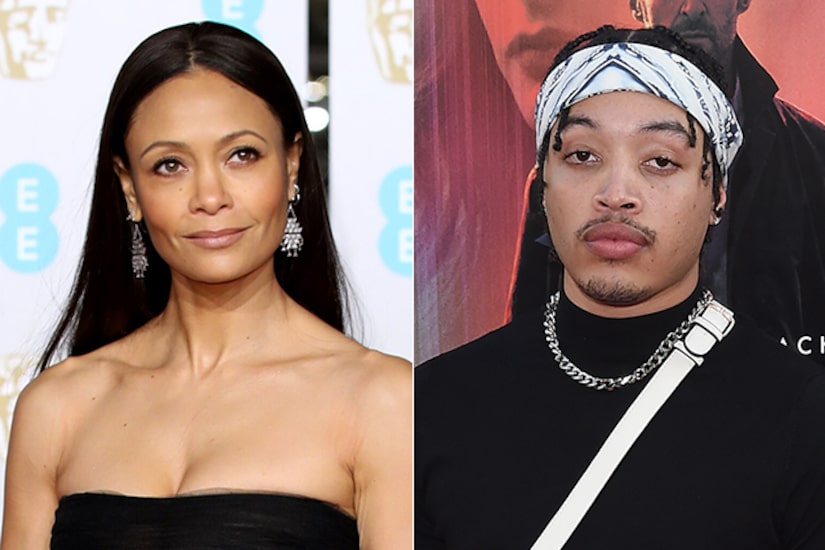 It was rumored that Thandiwe Newton called it quits with husband Ol Parker, and it seems like the rumors are true!

Over the weekend, Newton, 48, was spotted packing on the PDA with musician Lonr., 23, while enjoying time together in Malibu in photos obtained by DailyMail.com.

Along with sharing a passionate kiss, the two were seen holding hands, signs that they are more than just friends! 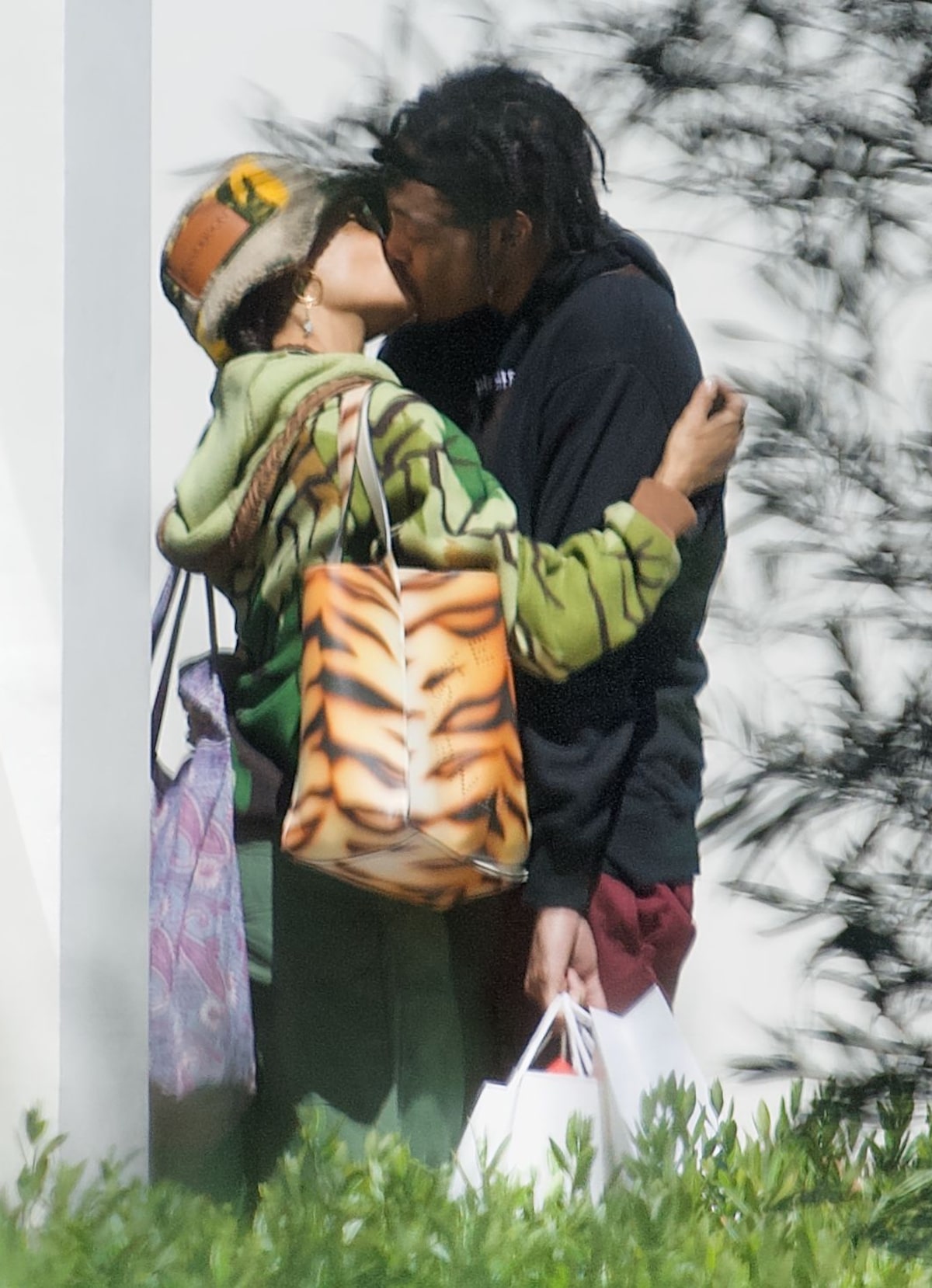 Last week, Page Six reported that Newton had formed a close relationship with Lonr., who appeared on the soundtrack of her 2021 movie “Reminiscence.”

Lonr. told the outlet before they were seen together, “From the relatively short time I’ve been fortunate to spend with her, I know Thandiwe and Oliver care deeply about the welfare of their children. That’s all I care about right now.”

Parker was recently spotted without his wedding ring in London. A source recently shared, “I know that Thandiwe and Ol have been struggling for a while. Ol’s scene is more hanging out with Brits and fellow writers like Richard Curtis [‘Notting Hill,’ ‘Bridget Jones’s Diary’]. He has a low-key life.”

They made their most recent public appearance at the third-season premiere of "Westworld" in 2020. 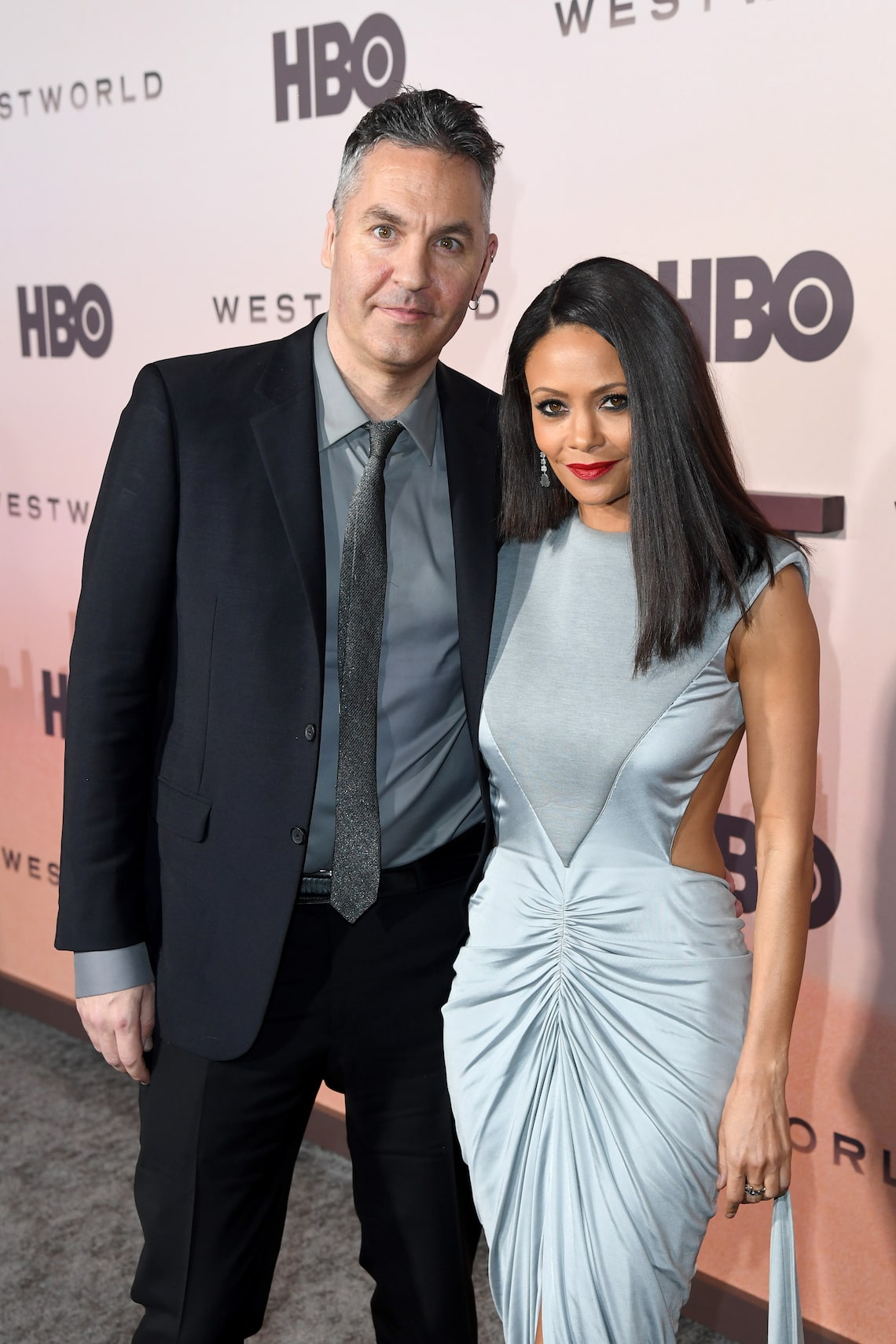 A month ago, Thandiwe got candid about motherhood and her past mistakes. Of how her kids inspired her, she told “Extra’s” Katie Krause at the “All the Old Knives” premiere in Los Angeles, “I look in the mirror and I realize that I look a bit like my children, and that makes me love myself. I look at my mom and I look in the mirror and I see me… It makes me love me more than I did before, so that’s a gift for me and the gift that I give them.”

Newton called herself a “regular” person, explaining, “This is what a regular person is, if they just get to have had beautiful encounters with people. This industry, the arts, to be able to be a freak and be embraced in an industry which allows for our ideas to evolved continuously so we get to make mistakes and still be accepted.”