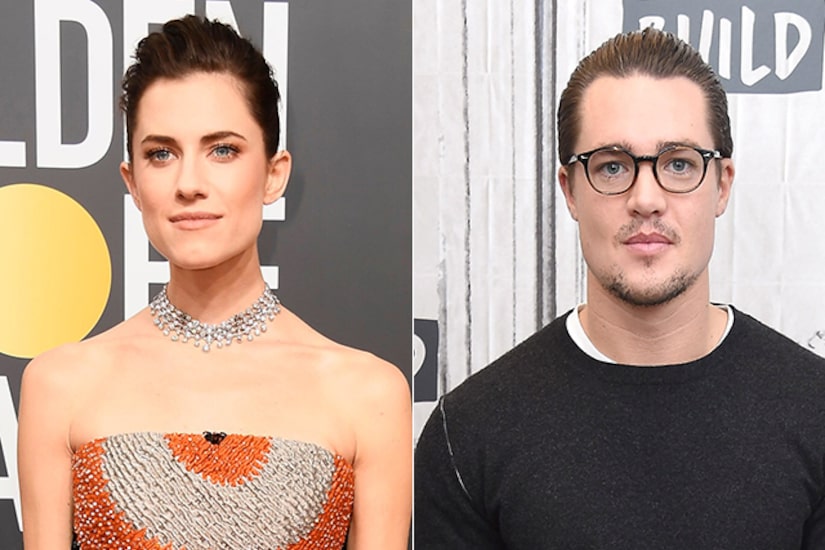 Allison Williams has been keeping a big secret!

People reports Williams, 34, and actor Alexander Dreymon, 39, have welcomed their first child together, a baby boy who they named Arlo.

The pair’s bundle of joy reportedly arrived this past winter.

Allison, Alexander and Arlo were recently seen vacationing with her father, newsman Brian Williams, in the Bahamas.

A source shared, “They seemed to be very happy and very much in love.”

The insider revealed that Allison and Alexander met while filming their movie “Horizon Line” and have been dating since late 2019.

The source explained, “They are both private people individually, and they made the decision to keep this happy news to just a small circle of family and friends. But they're over the moon."

Williams was previously married to entrepreneur Ricky Van Veen for four years, but they called it quits in June 2019.

At the time, the couple said, “With mutual love and respect, we have made the decision to separate as a couple. We are grateful for the friendship that we have and will continue to have.”

Ricky has since moved on with Caroline Kassie, who he recently married. 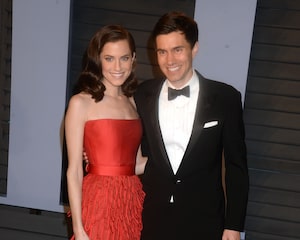 Another source shared, “I think it's one of those things where Allison and Ricky are both with their forever people now. They remain on good terms, but everyone who knows them agrees that it was for the best."

According to the source, Allison and Alexander “haven’t been hiding or anything,” but they’ve “been doing their best to keep a low profile.”

While Allison is known for her roles in “Get Out” and “Girls,” Alexander has appeared in “The Last Kingdom.”