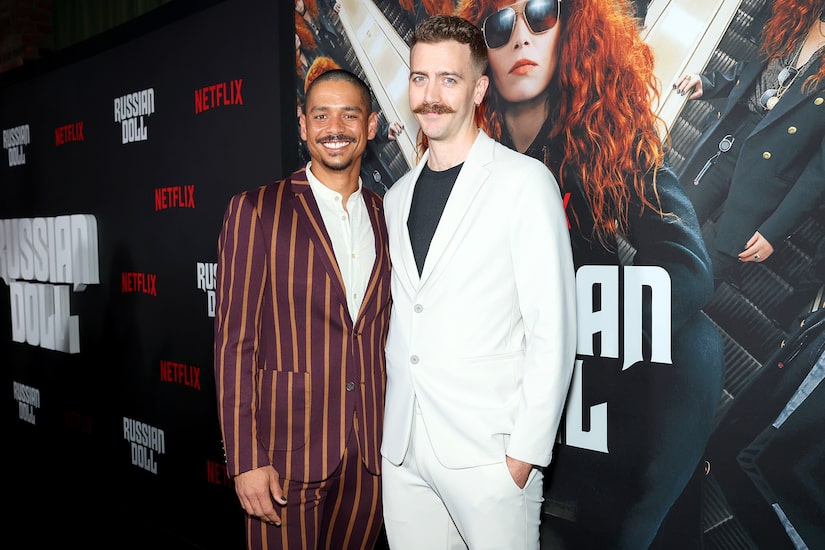 Barnett announced the news at the Season 2 premiere of “Russian Doll” Tuesday night.

They are planning to get married in Wyoming.

Charlie told Page Six, “I worked on a ranch for many summers while I was at school at Juilliard. It was a nice outlet from doing all this mental work, and I just needed to do something physical — build a fence, wrangle.”

“I’m from Florida, so I learned a lot. I got really educated on Black cowboys, specifically female Black cowboys — cowpeople? — I don’t know how to say it,” he admitted, laughing. “There’s a deep, rich history, especially in Wyoming and Montana, lot of runaway slaves, but we don’t talk about them.”

While he said he and his fiancé are “very chill people,” Barnett admitted he was the “bridezilla” in the relationship.

He commented, “Wyoming is a difficult place to find things. That’s where I’ve been a bridezilla. Like, where the f**k do I find a Porta-Potty in the vicinity of Salt Lake City? I don’t want to have to ship it.”

Instead of going with the traditional wedding cake, Charlie and Drew are celebrating their special day with “pies.” He explained, “It’s a higher altitude, so it’s hard to bake cakes up there.”

He also confirmed the wedding will be “very bohemian.”

It is unclear how long Charlie and Drew have been dating, but Drew has appeared on Charlie’s Instagram from time to time.

“Extra” caught up with Charlie’s co-star Natasha Lyonne at the premiere, where she revealed which time period she would travel to if she had the chance. She answered, “2060. I am deeply curious about our future. Will it be as dystopian as they say?”

In the second season, Natasha’s character time-travels back to the ‘80s, a period co-creator Amy Poehler can’t get enough of!

Amy commented, “Maybe it was because I was younger, but there was definitely a vibe, especially in New York, and I think what we tried to capture in the show was that feeling.”