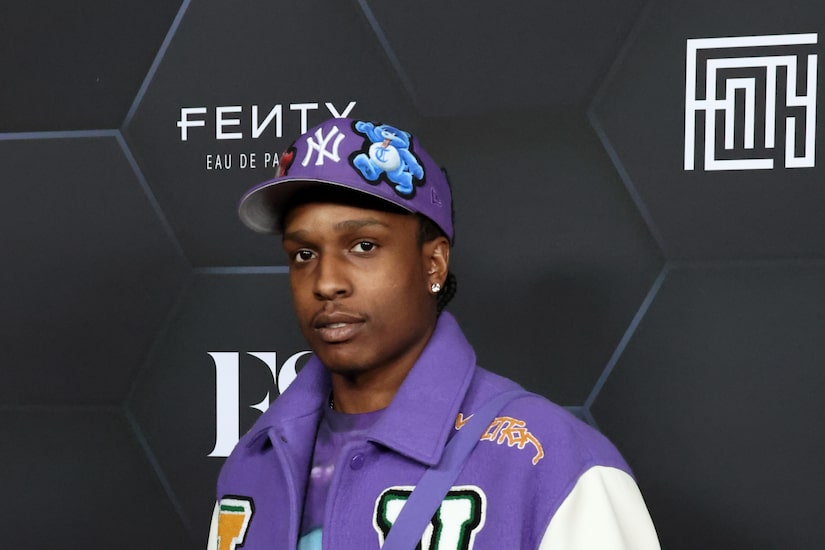 Hours after he was detained at LAX on Wednesday, rapper A$AP Rocky was released after posting bail, which was set at $550,000.

TMZ reports neither A$AP Rocky nor his legal team were given a heads-up about the arrest, which was said to be a week in the making. He was charged with assault with a deadly weapon in connection with a Hollywood shooting that occurred in November.

Sources told the outlet that the police chose to blindside Rocky because they wanted to execute a search warrant of his home and arrest him at the same time in order to prevent Rocky from possibly getting rid of the gun allegedly used in the shooting.

A source claimed that Rihanna was shocked by the airport arrest. Following his arrest, she was denied entry into their home, where she wanted to pick up some of her things.

Rihanna is currently in the third trimester of her pregnancy.

According to the LAPD, Rocky and two additional men got into a heated argument with the victim before the rapper fired a gun.

The LAPD revealed, “The victim sustained a minor injury from the incident and later sought medical treatment. Following the shooting, the suspect and two additional males fled the area on foot.”

After a thorough investigation, the LAPD was able to identify the shooting suspect as A$AP Rocky.

The shooting victim claims that Rocky shot at him at least three times, with one bullet grazing his left hand, NBC News reported.

Before Rocky’s arrest, the shooting had not been reported in the media.

A$AP Rocky and Rihanna were flying in from Barbados, where they were vacationing.

In 2019, A$AP Rocky and two men were arrested for aggravated assault in Stockholm, Sweden. He and his entourage were accused of assaulting a man during a street fight.

Rocky claimed that he was acting in self-defense, pleading not guilty to the charges. He was eventually found guilty by trial and given a suspended sentence.

In a recent interview, Rocky opened up on life in a Swedish prison, telling Desus & Mero, “It was a little scary because I wasn’t familiar with that country. Then, their rules is different. No bail system, none of that stuff. That sh*t was trash.”