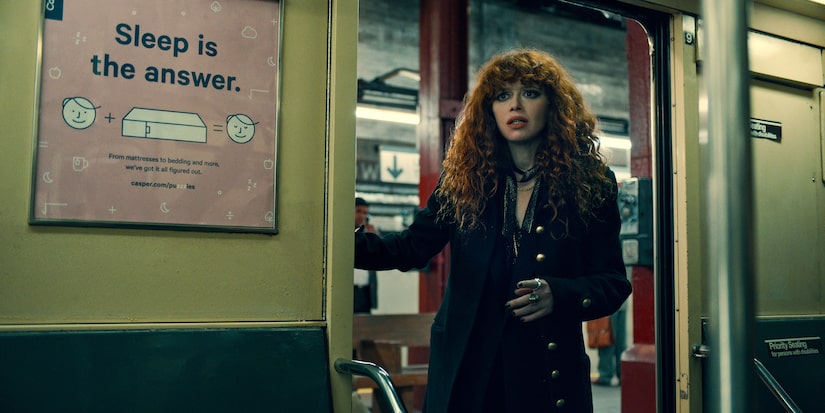 Natasha Lyonne stepped out Tuesday for her first public appearance since breaking the news of her split with Fred Armisen.

“Extra” caught up with Natasha, who is also directing, writing, and acting in the show, describing it as a “cohesive job."

In the second season, Natasha’s character time-travels back to the ‘80s, a period Amy can’t get enough of!

Amy commented, “Maybe it was because I was younger, but there was definitely a vibe, especially in New York, and I think what we tried to capture in the show was that feeling.”

If Natasha was able to time-travel, what time period would she choose? She answered, “2060. I am deeply curious about our future. Will it be as dystopian as they say?”