After more than a year of dating, Sofia Richie, 23, and boyfriend Elliot Grainge, 27, are taking the next step in their relationship.

On Wednesday, Richie announced their engagement!

Along with posting a photo of Grainge’s proposal, she wrote on Instagram, “Forever isn’t long enough @elliot.”

Based on the photo, it looks like Grainge got down on one knee with candles surrounding them in a tropical location.

In another photo, Sofia shows off her ring while they kiss. 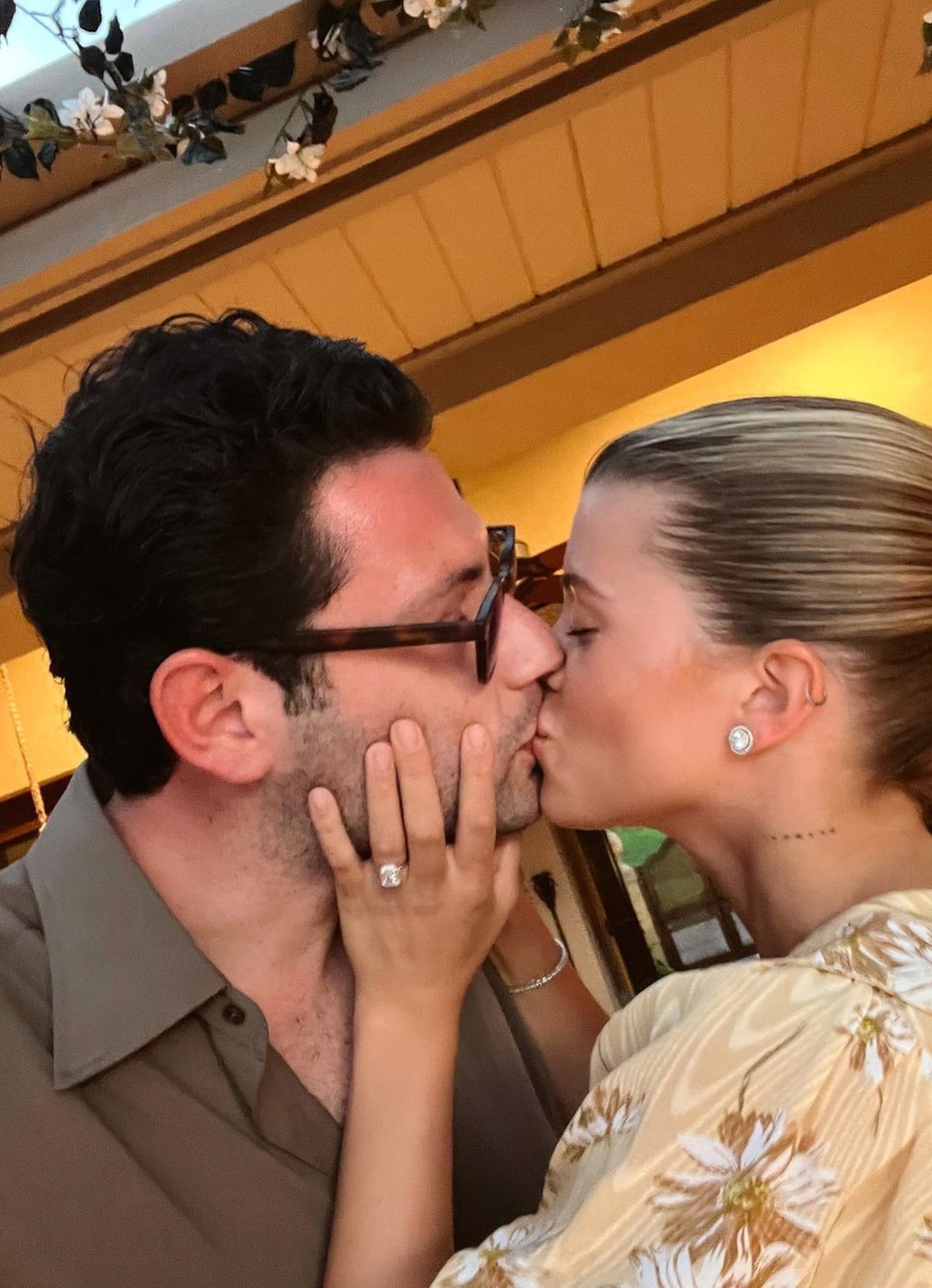 The proposal seems to have happened while the couple was vacationing with her older sister, Nicole Richie.

Following the engagement, Nicole joked, “Can’t wait to make this about me @sofiarichie.”

In November, a source told E! News that an engagement was likely, saying, “They have talked about getting engaged and it's something that Sofia wants and is looking forward to. They are a great match and it's going really well. Sofia and Elliot currently live together and the adjustment has been so easy and seamless."

The source added, “They have truly formed a solid bond recently and Sofia loves that they don't have any drama. She loves how chill and calm Elliot is and they have a lot of fun together, even when they're just being low-key at home."

Last year, Sofia went public with their relationship just days after they were spotted picking up food at celebrity hot spot Matsuhisa in Beverly Hills. 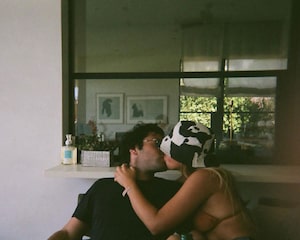 Years ago, Sofia dated Scott Disick off and on for years, but they split for good in May 2020.