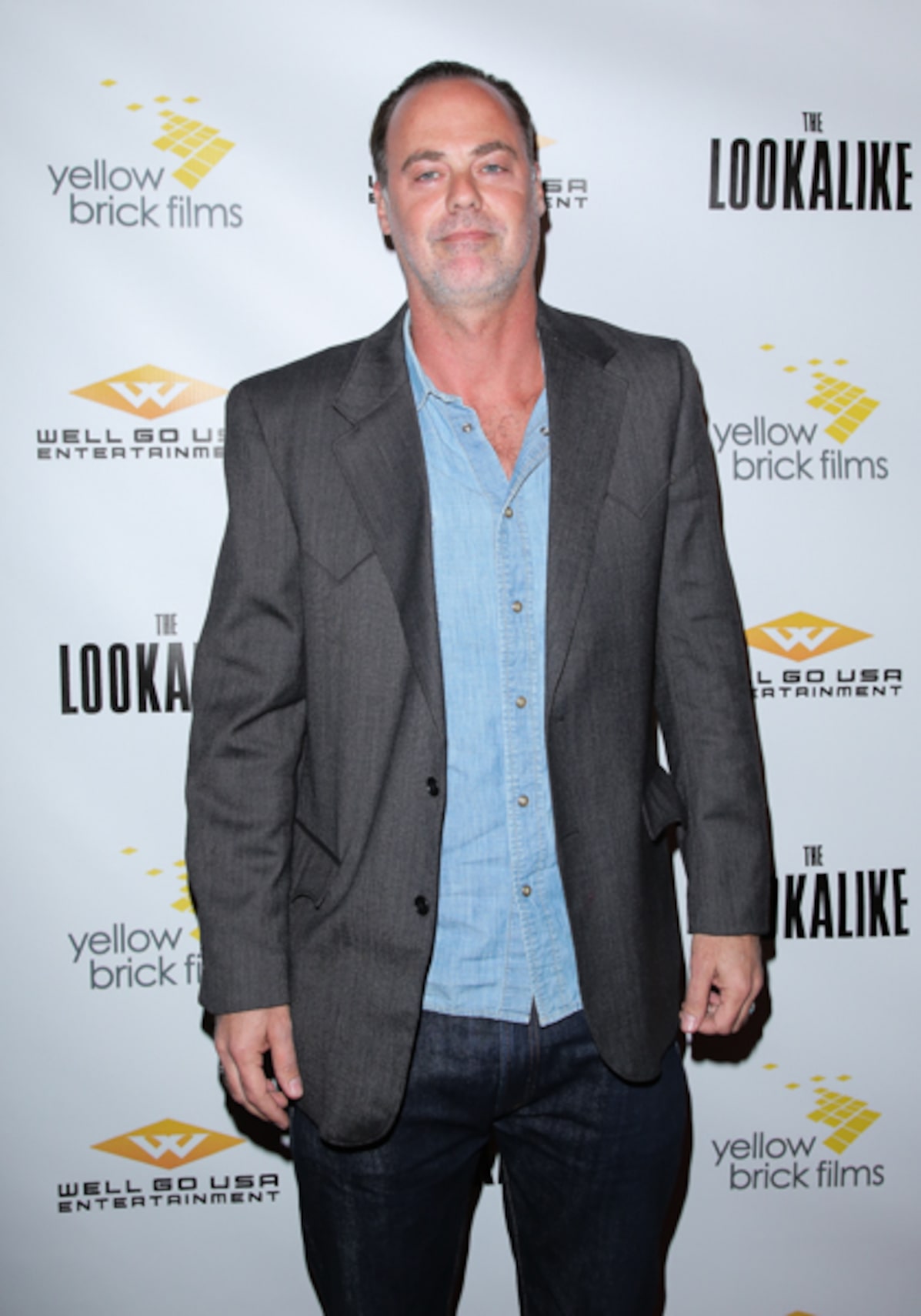 “The Mandalorian” actor Rio Hackford has died at the age of 52.

Hackford’s brother Alex broke the news to Variety, revealing that he died on Thursday in Huntington Beach, California.

His death came after he battled an undisclosed illness.

Hackford’s friend D.V. DeVincentis remembered him on Instagram, calling him a “connector of all sorts of people.” He wrote on Instagram, “Not simply obsessed with movies and how they mirrored and compelled, he was something more: a superfan of innumerable scenes, of particular gestures of unsung actors, weird career turns, roaring comebacks, cinema swan songs.”

D.V. added, “He was a great magnet to creative people, with a Zelig-like path that could make a page-turner of a biography. He loved the alchemy of personalities and talents, and was one of the great facilitators in this respect.”

Hackford was the son of director Taylor Hackford. 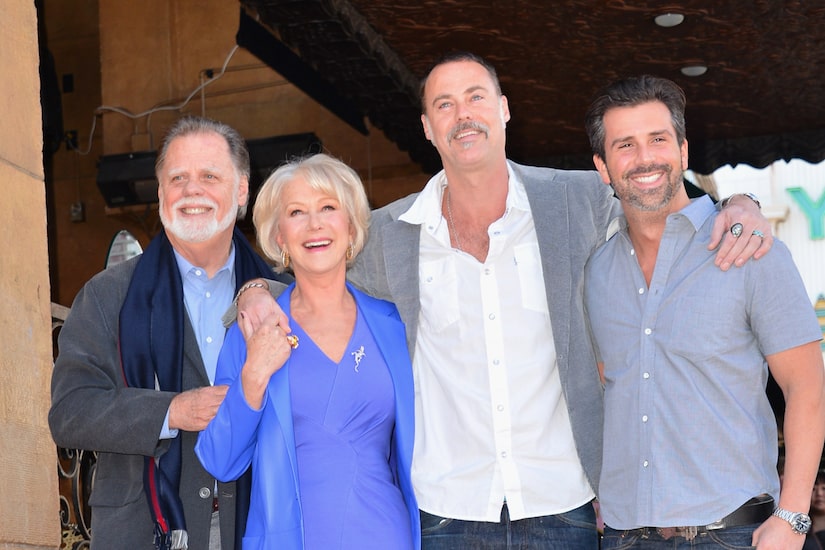 Hackford is survived by his wife Libby Grace, their two children, his brother, his father, and his stepmother Helen Mirren.