In the trailer, Thor is trying to find himself, saying, “These hands were once used for battle, now they’re but humble tools for peace. I need to figure out exactly who I am.”

As Guns N’ Roses’ “Sweet Child o’ Mine” plays, we see the God of Thunder working out and then telling Peter Quill aka Star-Lord (Chris Pratt), “I want to choose my own path” and “live in the moment.” 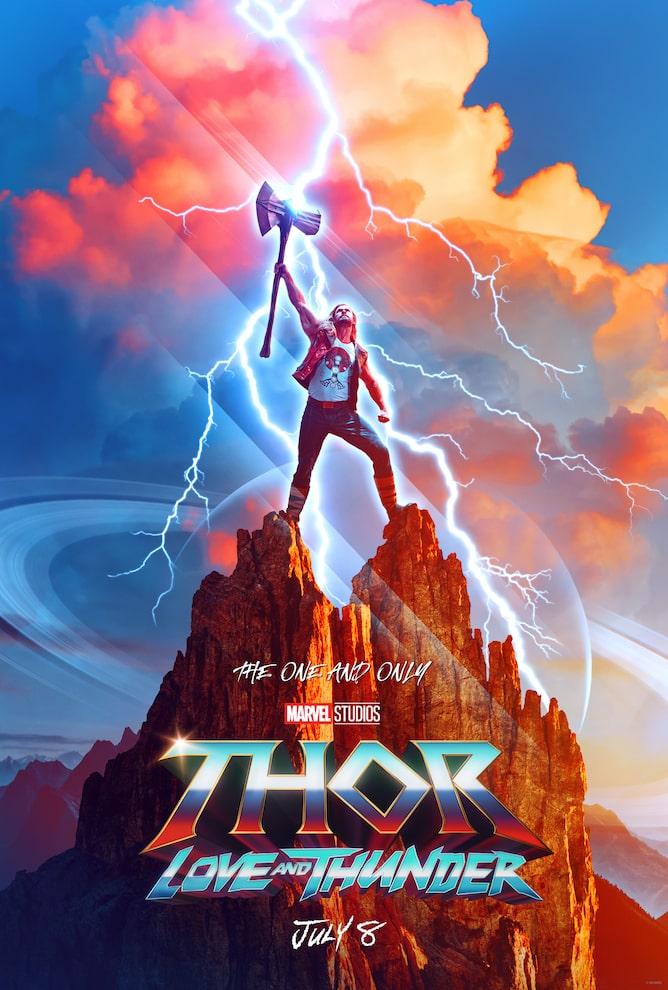 Thor then declares, “My superhero-ing days are over” as he takes off on an adventure.

The trailer also gives a glimpse of Tessa Thompson and David Bautista, but it is Natalie’s big moment at the end that has everyone talking.

Portman, 40, appears as Mighty Thor as she takes the hammer in an iconic moment that seems to leave Hemsworth’s Thor stunned. 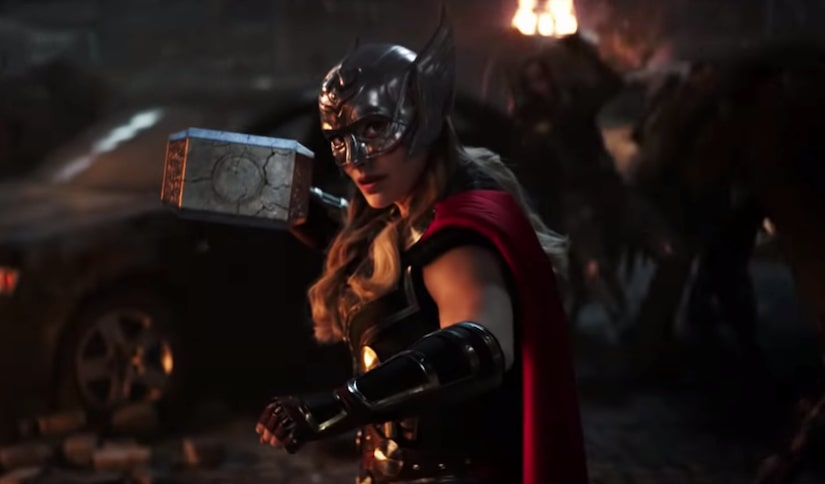 This is the fourth film in the “Thor” franchise, and Natalie appeared in the first two, “Thor” and “Thor: The Dark World” as Dr. Jane Foster, who was also Thor’s love interest.

Marvel announced Natalie as Thor at Comic Con in 2019. At the time, she told fans at the convention, “Feels pretty good. I've always had a little hammer in me.” 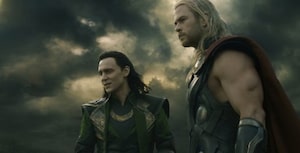 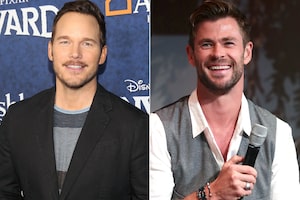 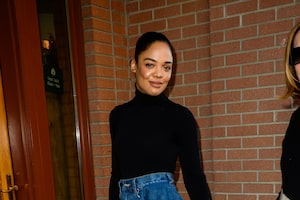