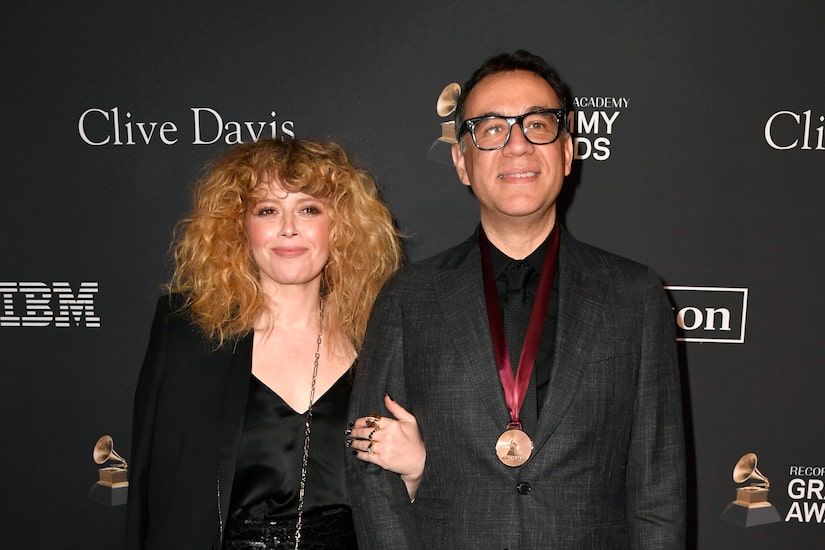 Natasha Lyonne and Fred Armisen have called it quits after eight years together.

Lyonne broke the news during an interview with The Hollywood Reporter.

As for what happened, she shared, “I had been [in Los Angeles] living with Fred and during COVID. I honestly think we broke up because I wanted a swimming pool.”

“We love each other just about as much as two people can love each other and we're still talking all the time, but Freddy doesn't like a swimming pool,” Natasha elaborated. “It might seem like a mundane reason for a breakup, but during that pandemic, you've got to get your laps — I'm like Burt Lancaster in ‘The Swimmer.’ So, I got myself a house with a pool out in Los Angeles."

Lyonne joked that the “real scandal” is that she’s now bicoastal.

In September, Lyonne sparked split rumors when she was spotted holding hands with a mystery man at the Malibu Chili Cook-Off in photos obtained by DailyMail.com.

Natasha and Fred haven’t been seen together since the 2020 Golden Globes.

In 2014, the two sparked romance rumors after they were seen looking “very flirty and talking very closely” at a pre-Emmys bash.

Around that time, she hinted that she was dating someone. She told Ross Mathews at the Emmys, “This is not a G-rated text message I'm sending right now.”

A year later, they made it red-carpet official at the Emmys.

Years ago, Lyonne revealed to Glamour that they were introduced by his “Saturday Night Live” colleague Maya Rudolph.