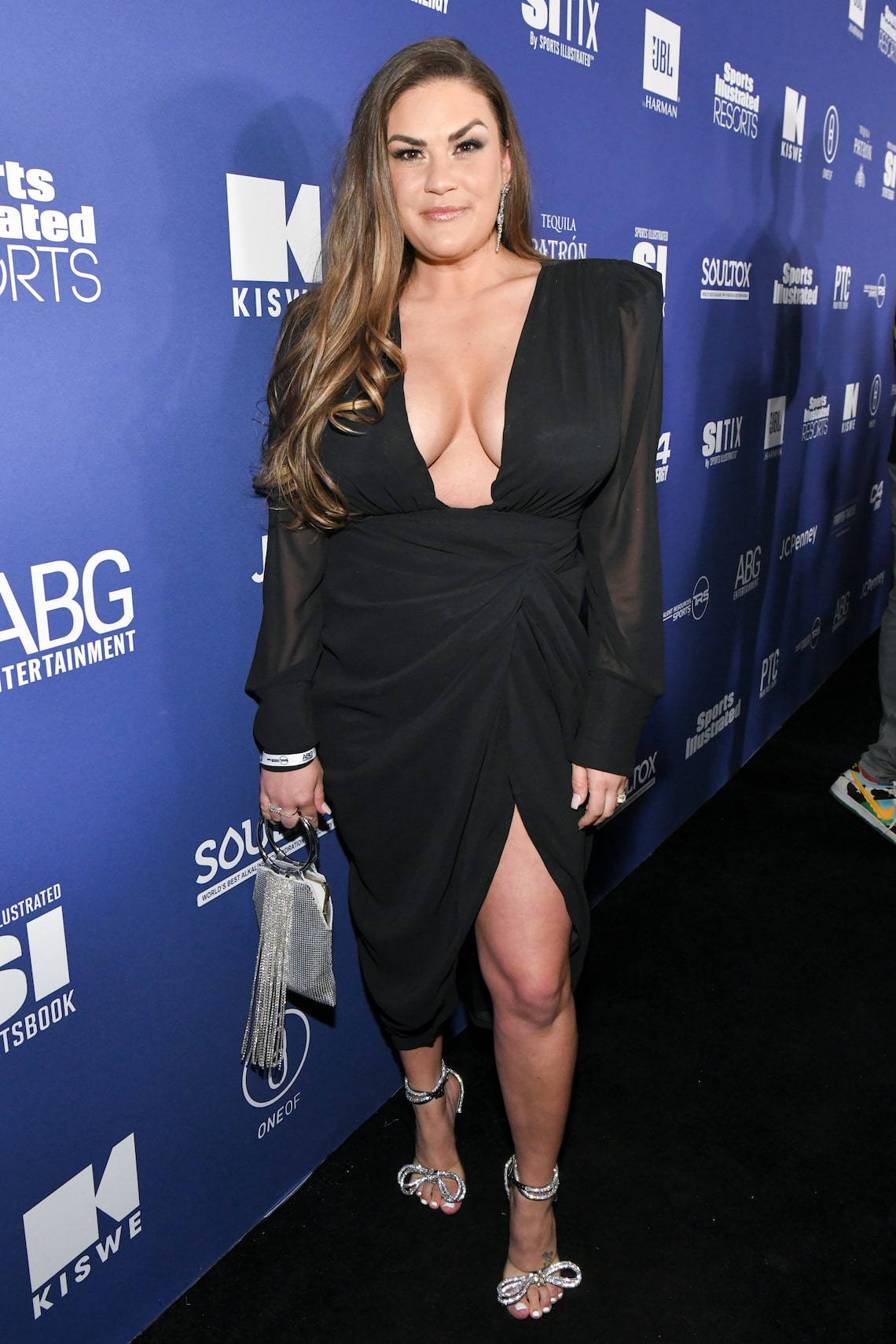 During an interview with E! News, Cartwright revealed that she has lost nearly 30 lbs. She shared, “As of today, I've lost 27.6 pounds since January."

After giving birth to son Cruz a year ago, Cartwright dropped the weight with the help of Jenny Craig.

Raving about Jenny Craig’s “Max Up” program, she said, “It has really, really, really worked for me and it's been very easy to follow. Just an amazing plan. You have a coach that talks to you and helps keep you motivated."

“I would definitely recommend that because it's so easy, especially for a busy lifestyle,” Brittany added. “It's easy to have your meals planned out for you; You're not having to do it yourself." 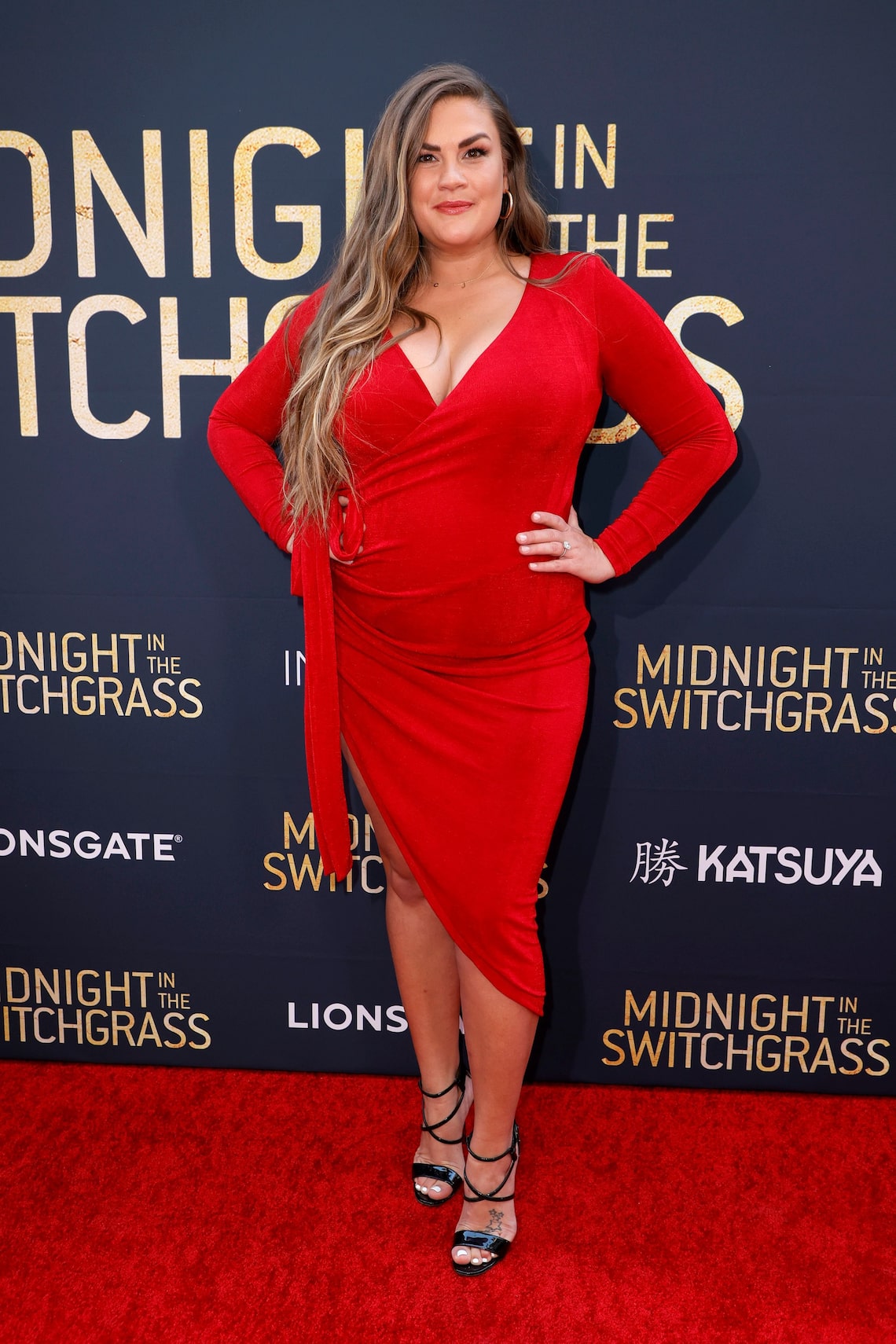 Brittany also took to social media to document her weight loss journey and be “held accountable by a lot of people.”

Social media also had its drawbacks though. She explained, “I was trolled horribly on social media and it really affected me.”

Cartwright is hoping to “help other women realize it's okay to take your time,” stressing, “Every single woman is not gonna bounce right back after they have a baby, and I think there's just too much pressure. I felt it big-time."

As for those who want to embark on losing weight, she had simple advice: “Stay motivated. Stay on top of it."

Cartwright also suggested working out, pointing out, “That also helps with your mental health."

Over three years ago, Brittany’s husband Jax Taylor showed off his weight-loss transformation after losing 42 lbs. In the January 2019 issue of Men’s Health, Taylor revealed that his critics influenced his decision to shed more than 40 lbs. He said, “I'm glad they did. I thought, 'Why didn't my friends tell me? Why didn't my own girlfriend tell me this?' I looked disgusting. I was like a butterball. I was not lean. I didn't have the chiseled look that I used to have. I was, like, 'This has got to stop.'”

Taylor pointed out that he gained 60 lbs. over four years due to unhealthy habits. He explained, “When I started the show, I took a back seat on the gym. I looked great because I was still coming off of the modeling, but the show turned into so much work. We're filming all day. We're also partying all of the time. We're drinking all of the time. I didn't have the time to go to the gym.”

Along with eating “more crap than I was working out,” Jax added, “Postmates came out. I can order Doritos from my couch? 'Making a Murderer' marathon is on? I'm not getting off of this couch. I'm going to eat everything in sight. Then you wake up and you're like, 'What is that?' That's my belly.”

After coming to terms of his dad's death, Taylor decided to make a change in his life, trying out medical marijuana and working out five times a week twice a day. Thanks to his lifestyle changes, he had gone from 235 to 193 lbs. 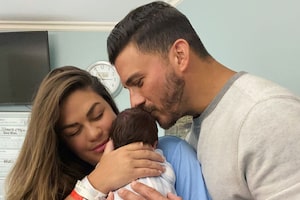 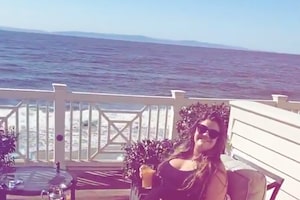 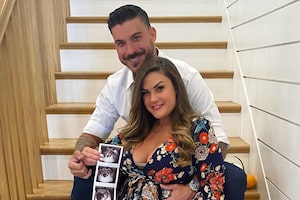