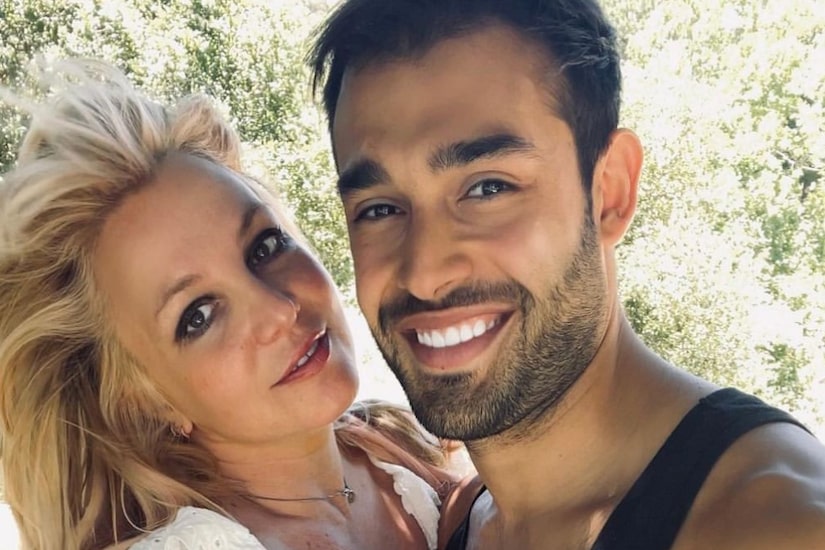 Britney Spears is having the “best sex ever” as a pregnant woman!

On Wednesday, Spears took to Instagram to dish on her sex life. She wrote, “Sex is great when you’re pregnant 🤰 🤷‍♀️ 🤷‍♀️ 🤷‍♀️.”

“I don’t want to be an angry pregnant person eating donuts every morning, then I thought about it … It’s going to be OK,” Britney added. “Just be me and stop trying so hard !!! So I reeled it in, came back to reality and realized becoming a makeup junkie isn’t so bad !!! It’s the little things in finding myself that I’ve honestly missed for the last 14 years !!!”

Spears was seemingly referencing her 13-year conservatorship, which came to an end only months ago.

Britney also gave a shout-out to Ariana Grande, who gifted her with her Rem Beauty makeup products. She said, “It’s going to be OK and now that @ArianaGrande sent me this unbelievable packaging with her new makeup line @REMbeauty … I believe my day is set!!!”

Earlier this week, Britney broke the news that she was expecting with fiancé Sam Asghari. 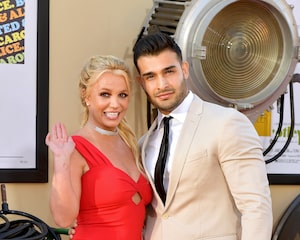 Along with posting a drawing of lions, he added, "Fatherhood is something i have always looked forward to and i don't take lightly. t is the most important job i will ever do."

Britney also gave a look at her pregnancy body in another Instagram video. She wrote, “So I have to model my clothes now before I really start showing 🤰🏼… I had to do the flower 🌸 on my neck like @sarahjessicaparker.” 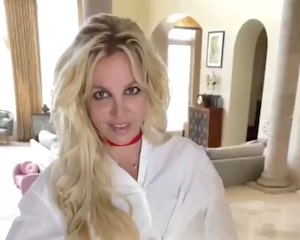 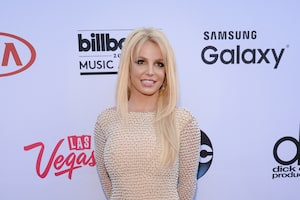 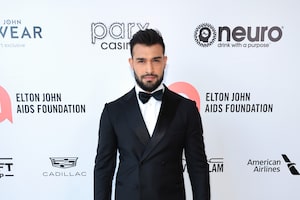 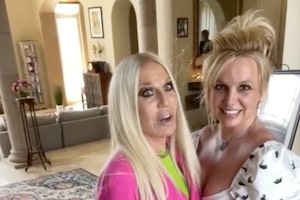