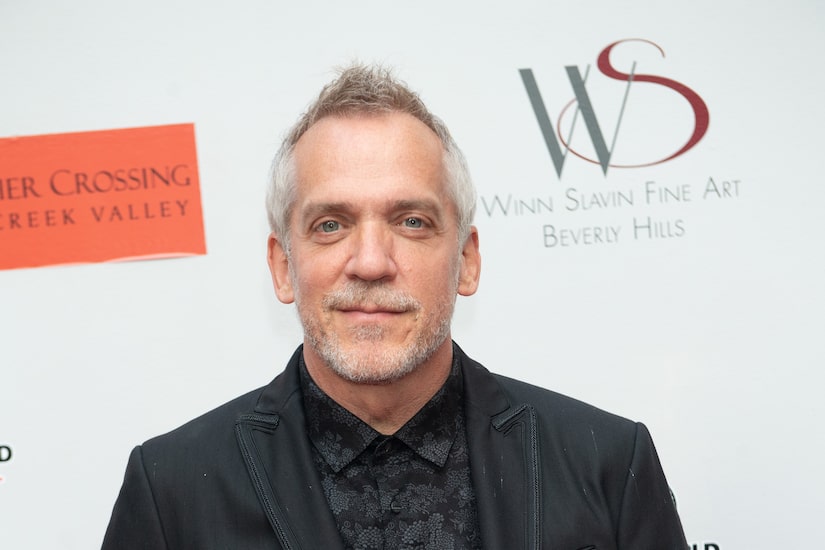 Famed director Jean-Marc Vallée died suddenly in December at the age of 58.

Months later, it was determined that he died of natural causes. According to the coroner’s report, he suffered “a fatal cardiac arrhythmia secondary to severe coronary atherosclerosis.”

Weeks after his passing, a preliminary report explained that an exact cause of death could not be determined. It did state, “Mr. Vallée’s death was not caused by the intervention of another party, a voluntary act, or a known disease.”

After the new details were released, his sons Alex and Émile Vallée said, “Testimonials of friendship, esteem and respect for our father and for his work are still coming from around the world. We are sincerely grateful and we hope that his creativity will continue to serve as inspiration and guidance to the people in this industry that he was so passionate about.”

During the holidays, Jean-Marc passed away at his cabin outside of Quebec City.

His producing partner Nathan Ross confirmed his death in a statement to People, saying, “Jean-Marc stood for creativity, authenticity and trying things differently. He was a true artist and a generous, loving guy. Everyone who worked with him couldn’t help but see the talent and vision he possessed. He was a friend, creative partner and an older brother to me. The maestro will sorely be missed but it comforts knowing his beautiful style and impactful work he shared with the world will live on.”

Vallée is known for his work on “Big Little Lies,” “Dallas Buyers Club,” and other critically acclaimed projects like “Sharp Objects” and “C.R.A.Z.Y.”

Vallée was born and raised in Montreal, where he studied film at Collège Ahuntsic and the Université du Québec à Montréal. He first made waves in the film industry with his 2005 coming-of-age drama “C.R.A.Z.Y.,” which he wrote and directed.