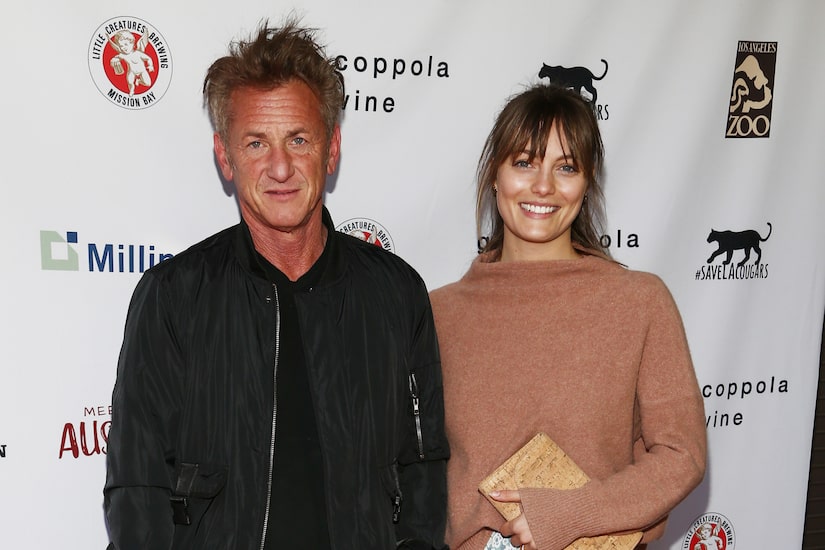 Six months ago, Sean Penn’s wife Leila George filed for divorce after one year of marriage… but they may be trying to make it work again.

Over the weekend, Sean and Leila were spotted together walking their dogs in Hollywood. 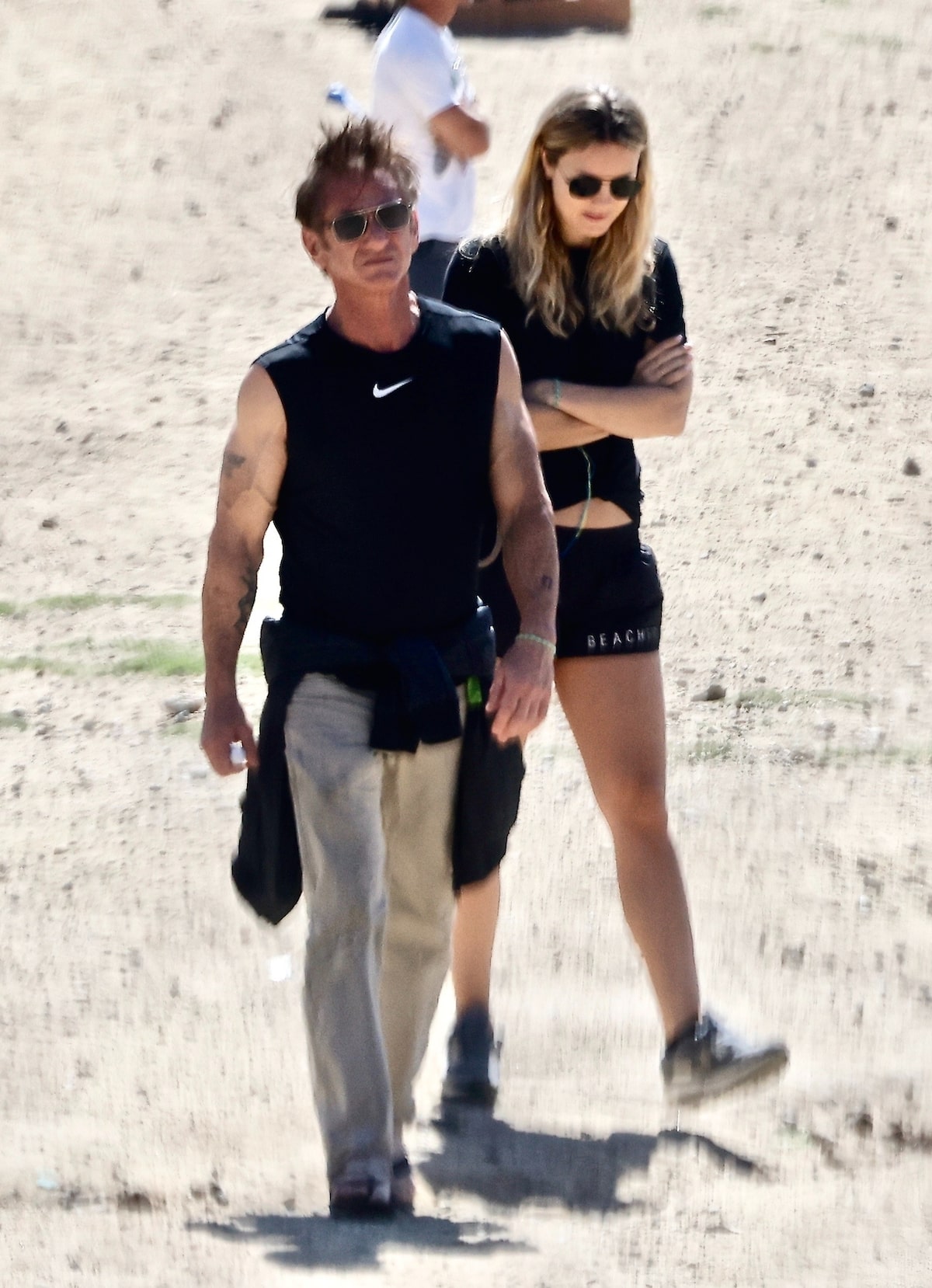 Sean recently professed his love for Leila and took the blame for things going wrong in the marriage.

He told Hollywood Authentic, “There’s a woman who I’m so in love with, Leila George, who I only see on a day-to-day basis now, because I f**ked up the marriage.”

He pointed out, “We were married technically for one year, but for five years, I was a very neglectful guy.”

Acknowledging their 31-year age gap, Penn added, “As it turns out — this is going to shock you — beautiful, incredibly kind, imaginative, talented young women who get married to a man quite senior to them in years, they don’t actually love it when they get up from their peaceful night’s sleep and their new husband is on the couch, having been up since 4, watching all of the crap that’s going on in the world and has decided that 10:30 in the morning is a good time to neck a double vodka tonic and an Ambien and say, ‘Good morning, honey. I’m going to pass out for a few hours and get away from all this s**t.”

Though they split, Penn said he is making changes in his life and trying to win back George’s heart. He noted, “Now, when I wash the dishes, I don’t answer my phone. If I’m with my wife for a day, I don’t have my phone on, even though I’m juggling a lot of things. I don’t juggle them better by taking more calls. I can have my phone off and not watch the news for 12 hours now.”

The pair got married in the middle of the COVID-19 pandemic.

Before it was widely known the two had wed, Irena Medavoy, wife of producer Mike Medavoy, seemed to let the cat out of the bag on Instagram when she wrote, "We are so happy for @leilageorge #seanpenn getting married. We love you. We are over the moon to find your soulmate true partner. You are meant to be together. God Bless you both and the family you have joined. Introducing the Penn's #marriage."

Days after their wedding, Penn confirmed it during an appearance on “Late Night with Seth Meyers.” He shared, “We did a COVID wedding. By that I mean it was a county commissioner on Zoom, we were at the house, my two children and her brother, and we did it that way.” 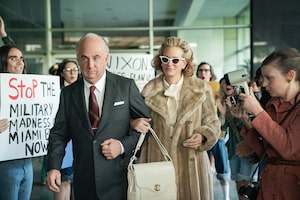 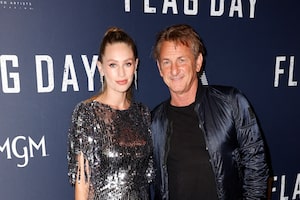 Would Sean Penn Run for Office? Plus: He Talks Val Kilmer Doc and His New Movie ‘Flag Day’ 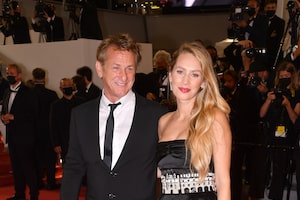