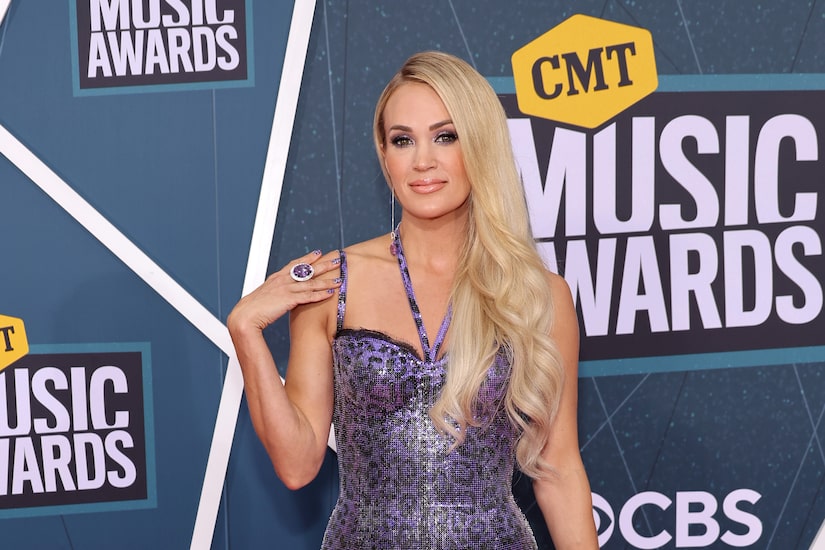 Carrie Underwood was a big winner at the 2022 CMT Awards, taking home Video of the Year for “If I Didn’t Love You,” her song with Jason Aldean.

“Extra’s” Alecia Davis spoke with Carrie backstage, where she dished on the win as well the attention that her super toned legs have been getting!

When asked how she was going to celebrate, Carrie quipped, “It’s 10 o’clock. We gotta go relieve the babysitter.”

Underwood and husband Mike Fisher went to the CMT Awards without their sons Isaiah and Jacob, who are “doing really good.”

Carrie also discussed how she trained for her soaring performance of her song “Ghost Story.”

Underwood noted that there’s a “whole set of muscles being used” for the aerobatic performance, which also featured her doing stunts in the air alongside aerialists.

She shared, “I met with Brenda, our choreographer, and she taught me some stuff. I worked on it on my own, like, in my gym. We had set up a hammock in my gym. I feel like in the beginning, people were like, ‘This is kind of nuts, please don’t kill yourself.’”

It looks like her training has paid off, since her toned legs have been a major topic of conversation. Of her headline-making legs, she joked, “I mean, it’s my one card to play, man, so I play it.”

As for what drew Underwood to “Ghost Story,” she revealed, “I just love the song. I felt like it was such a different way to say, like, ‘I’m the one that got away.’ It was just kind of a twist on it, it was dramatic and cinematic.”

Underwood also discussed collaborating with Jason on their song “If I Didn’t Love You.” She said, “The song is one of those things… It was just like a lightning in a bottle.’”

Showing her appreciation to the fans, Carrie commented, “The fans just supported the song so much and radio played the heck out of it and obviously tonight they supported it some more.” 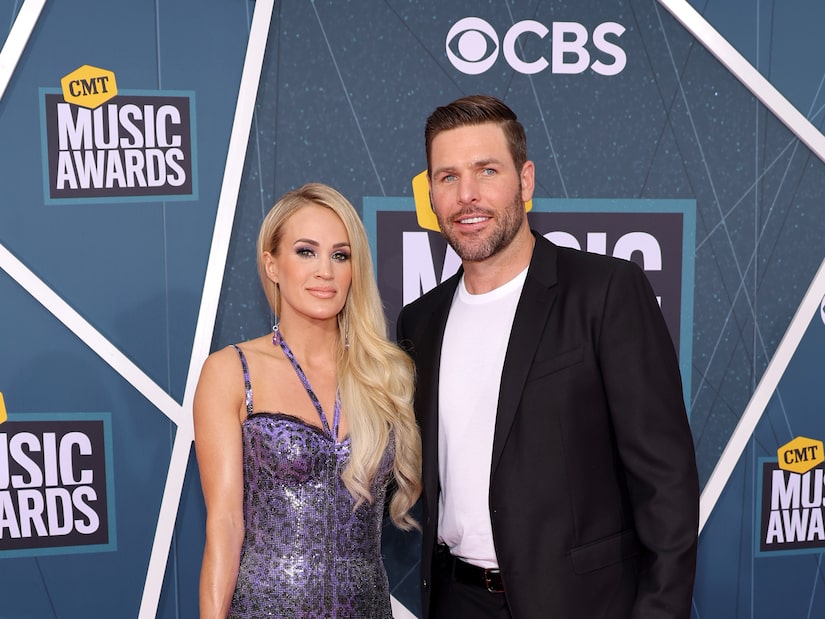