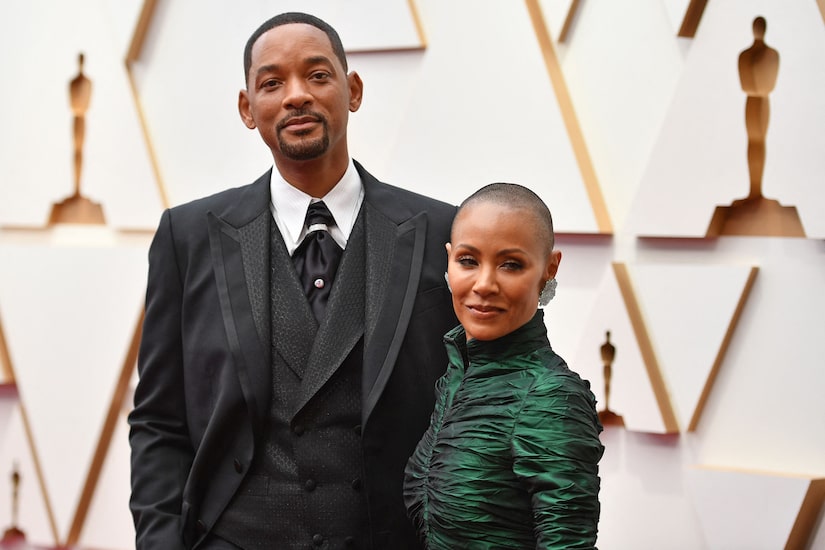 Will Smith is speaking out after the Academy announced he was banned for the Oscars for 10 years.

Smith told People in a statement, "I accept and respect the Academy's decision."

Last month, Will Smith and Chris Rock shared a heated exchange on the Oscars stage over a joke about Jada Pinkett Smith’s hair — and to the shock of viewers and audience members, it turned physical when Will slapped Chris. Jada suffers from alopecia, reportedly unbeknownst to Chris at the time.

In a letter from Academy President David Rubin and CEO Dawn Hudson they called Smith’s behavior “unacceptable and harmful.”

The went on to acknowledge, “During our telecast, we did not adequately address the situation in the room. For this, we are sorry. This was an opportunity for us to set an example for our guests, viewers and our Academy family around the world, and we fell short — unprepared for the unprecedented.”

The Board of Governors accepted his earlier resignation and decided that “for a period of 10 years from April 8, 2022, Mr. Smith shall not be permitted to attend any Academy events or programs, in person or virtually, including but not limited to the Academy Awards.”

The statement continued, “We want to express our deep gratitude to Mr. Rock for maintaining his composure under extraordinary circumstances. We also want to thank our hosts, nominees, presenters and winners for their poise and grace during our telecast.”

The announcement ended with, “This action we are taking today in response to Will Smith's behavior is a step toward a larger goal of protecting the safety of our performers and guests, and restoring trust in the Academy. We also hope this can begin a time of healing and restoration for all involved and impacted.”

In response to Smith's statement, Academy president David Rubin said, "We have received and accepted Mr. Will Smith's immediate resignation from the Academy of Motion Picture Arts and Sciences. We will continue to move forward with our disciplinary proceedings against Mr. Smith for violations of the Academy’s Standards of Conduct, in advance of our next scheduled board meeting on April 18.” Those proceedings were moved up to April 8.

During the awards show, Smith smacked Rock over a joke about Jada Pinkett Smith’s hair.

Despite the altercation, Smith remained at the show, where he would later take the stage to accept his Best Actor award for “King Richard.”

Chris has not formally addressed the altercation, but he has mentioned it during his Ego Death tour.

People reports that at a show last week in Boston, an audience member yelled out, “F—k Will Smith!” Chris wasn’t having it, saying, "No, no, no, no, no..."