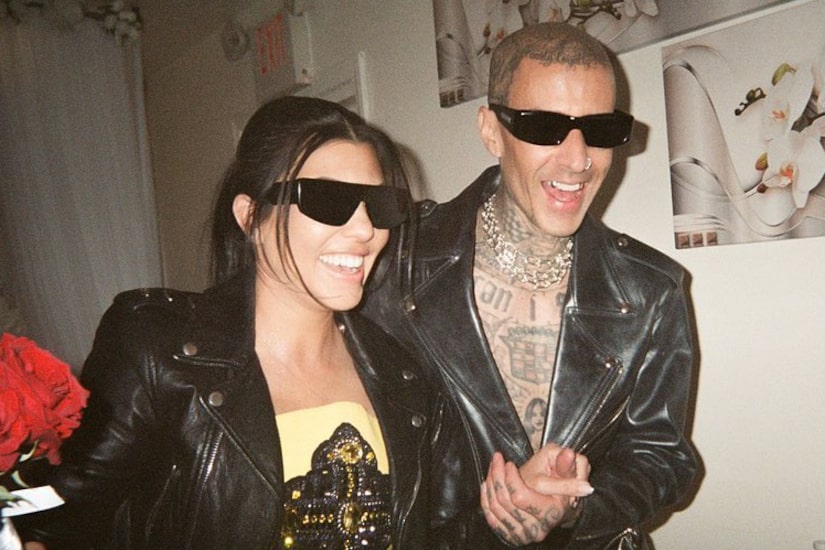 Kourtney Kardashian and Travis Barker’s Las Vegas wedding has everyone talking this week.

Casting doubt on the legality of the union, she later took to Instagram to confirm they got married “with no license,” adding “practice make perfect.”

The reality star, however, told Jimmy Kimmel they would have legally wed if they could have.

While visiting “Jimmy Kimmel Live!” with family mom Kris Jenner and sisters Kim, Khloé and Kendall on Wednesday, Kourtney insisted, “It’s not called ‘fake married,’” because “there was no possibility to get a marriage license at that hour.”

Kourtney said, “We just did it anyway. It’s what’s in the heart…”

Kris also confirmed that she and Khloé were aware the wedding was happening, and Khloé added, “I was on FaceTime.” As for Kim? “I was sleeping.”

On Tuesday, Kourtney gave fans an inside look at her big day with a carousel of wedding photos on Instagram.

The couple has huge smiles on their faces in some pics, while in others they are packing on the PDA big-time. The photos also show a glimpse of the Elvis impersonator who married them.

Kourtney joked in the caption, “Found these in my camera roll.”

She also wrote, “Once upon a time in a land far, far away (Las Vegas) at 2am, after an epic night and a little tequila, a queen and her handsome king ventured out to the only open chapel with an Elvis and got married (with no license). Practice makes perfect.”

Travis posted some fun pics as well, writing, “What happens in Vegas ❤️🤵🏻‍♀️🤵🏻💒.”

The nuptials went down in the wee hours Monday morning, and “Extra’s” Katie Krause spoke with chapel owner Marty Frierson about how the festivities unfolded. 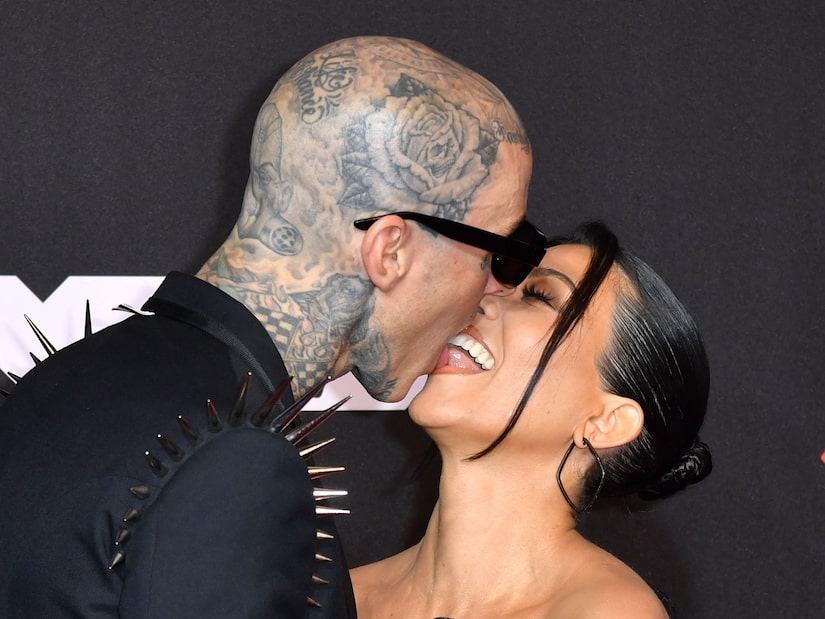 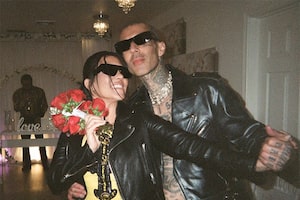 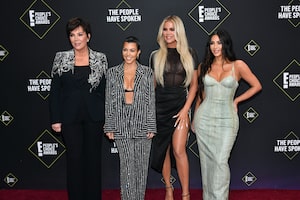 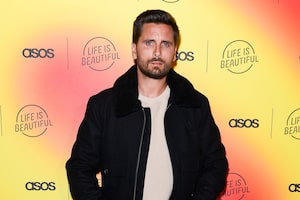