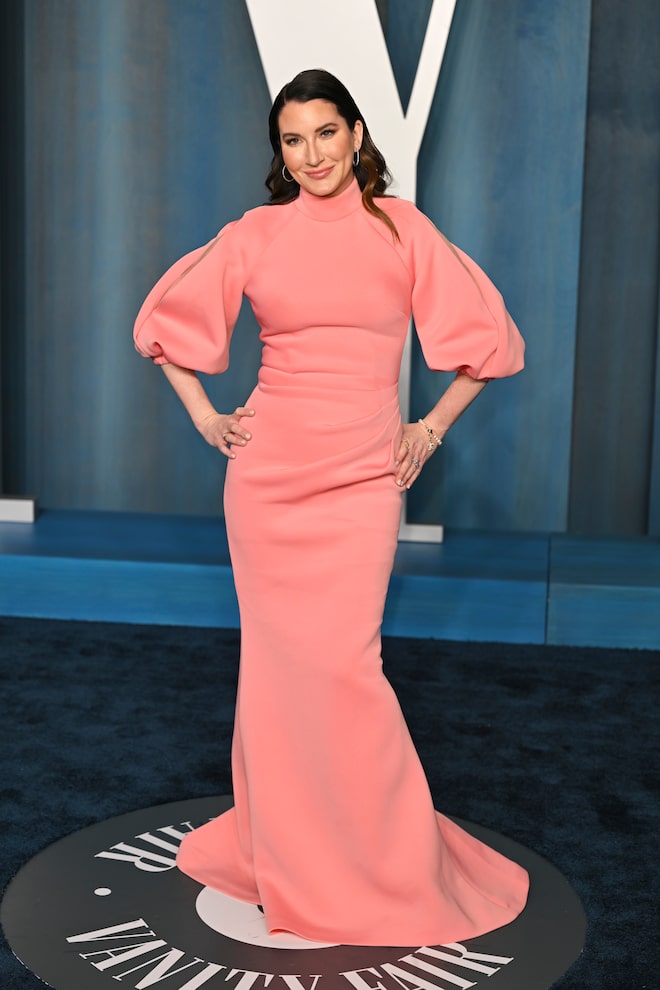 Clea Shearer, star of Netflix’s “Get Organized with the Home Edit,” is battling breast cancer and will undergo a double mastectomy on Friday.

Shearer, 40, opened up to People about her health, revealing how she found out she had stage 1 invasive mammary carcinoma.

The professional organizer said she was in NYC to film a segment of the “Today” show with her co-star Joanna Teplin in February when she discovered two small lumps on her breast.

"I felt something, a mass, a lump,” she said. “But I didn't know what a lump actually even felt like, so I was just in my hotel room Googling, 'What does a breast tumor feel like?'”

Her doctor helped her get a mammogram right away, and Shearer shared, "I went in for a mammogram and then it turned into an ultrasound and the ultrasound came back as 'suspicious and concerning,' which led to an emergency triple biopsy, that same day. The radiologist at that point, pretty much confirmed that she would be shocked if this was anything but cancer, but we waited for the pathology to come back from the biopsy."

The star continued, "I think I had convinced myself, because of my age and because I don't have a history of breast cancer in my family, that it was something, but it would not be a cancerous tumor. It's crazy to look in the mirror and tell yourself that right now, as you're physically standing there, you are a person who has cancer. It's crazy to say it out loud. It was really scary and really, really, really emotional. At that point, I didn't know what stage it was. I didn't know if it had spread. You go into a pretty dark place until you have more information."

Her plan is to undergo a double mastectomy, followed by chemotherapy and other treatments if necessary.

She has two daughters, Stella, 11, and Sutton, 8, with husband John Shearer, and she got emotional while discussing the surgery.

"I didn't want to tell them with too much advanced notice before my operation just because I think that it would be really hard for them to be carrying around that anxiety for the whole week," she explained. “That's actually the part that I'm most nervous about. I know I'm going to be okay and I know that I'll be fine in surgery and recovery and all of it, but I'm nervous to tell my kids."

Her friend Christina Applegate, who is also a breast cancer survivor, is another person she’s leaning on.

"[Christina] was my first phone call and my second and the last few, too.” Clea added, "She's just incredible and she has had a very similar situation, so she's been a tremendous support and just someone who's really counseled me going through this."

Shearer remains optimistic, saying, "I'm a fighter. If anyone can crush cancer, it is me. I'm literally afraid for cancer and I've got this. Even though I know that I'll be scared the night before, and I'm sure, in the first weeks of recovery, I'll be pretty grumpy, but it doesn't mean that I feel any less resolute about absolutely nailing it and putting cancer in my rearview."