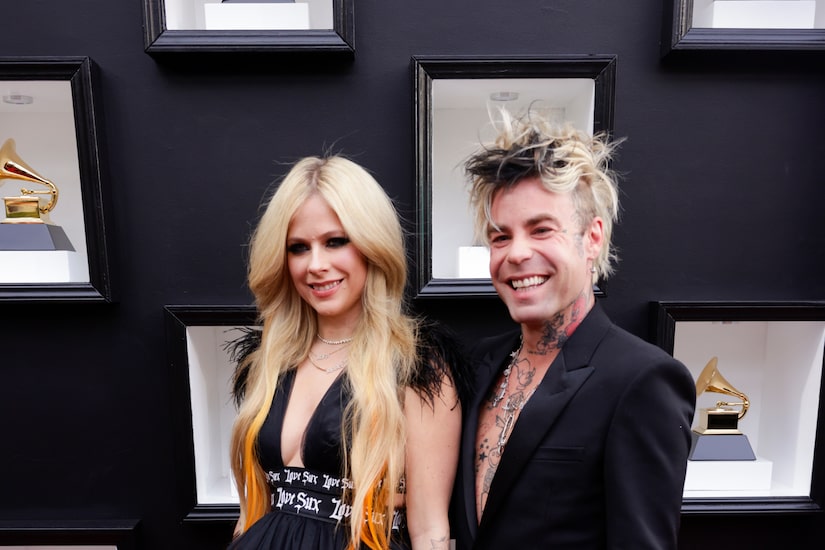 Singer Avril Lavigne and Mod Sun are leveling up in their relationship after a year of dating!

On Thursday, Lavigne announced that she got engaged to Sun on March 27. 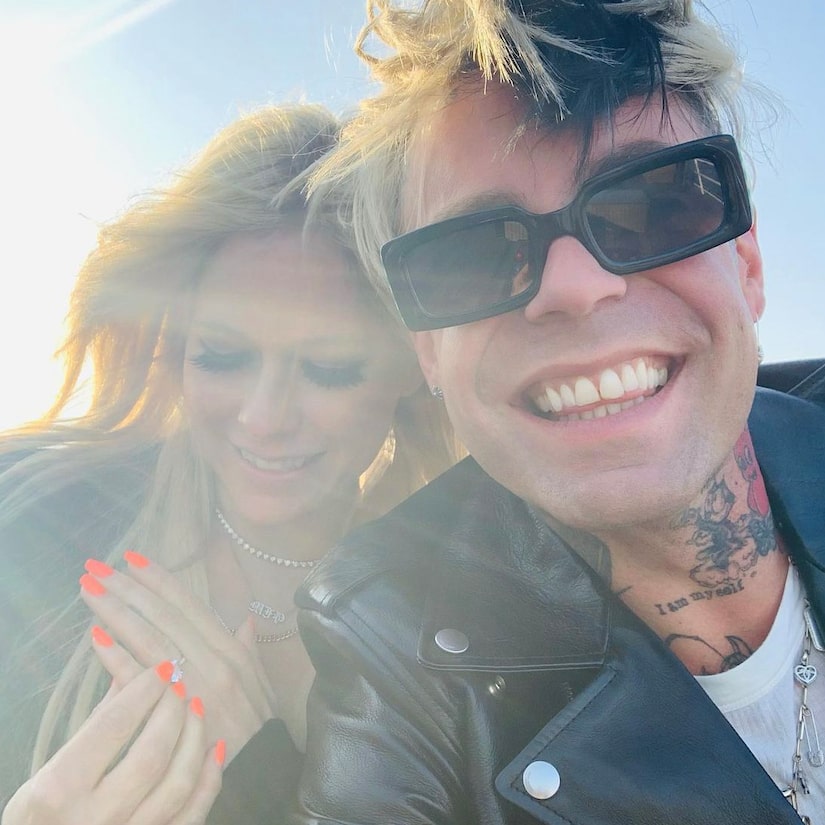 Judging from the photo, it would appear Mod Sun got down on one knee right in front of the Eiffel Tower in Paris.

Avril and Mod wanted to celebrate their engagement privately for more than a week before breaking the news. 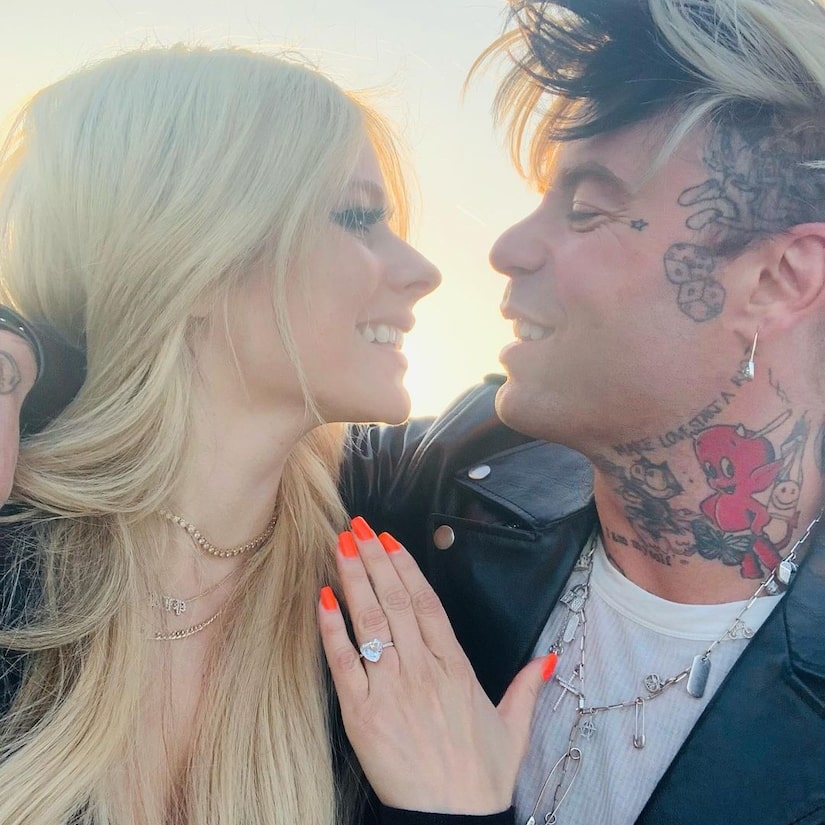 Earlier this week, Avril sparked engagement rumors after she was spotted wearing a massive ring on that finger while heading to a studio in Los Angeles. 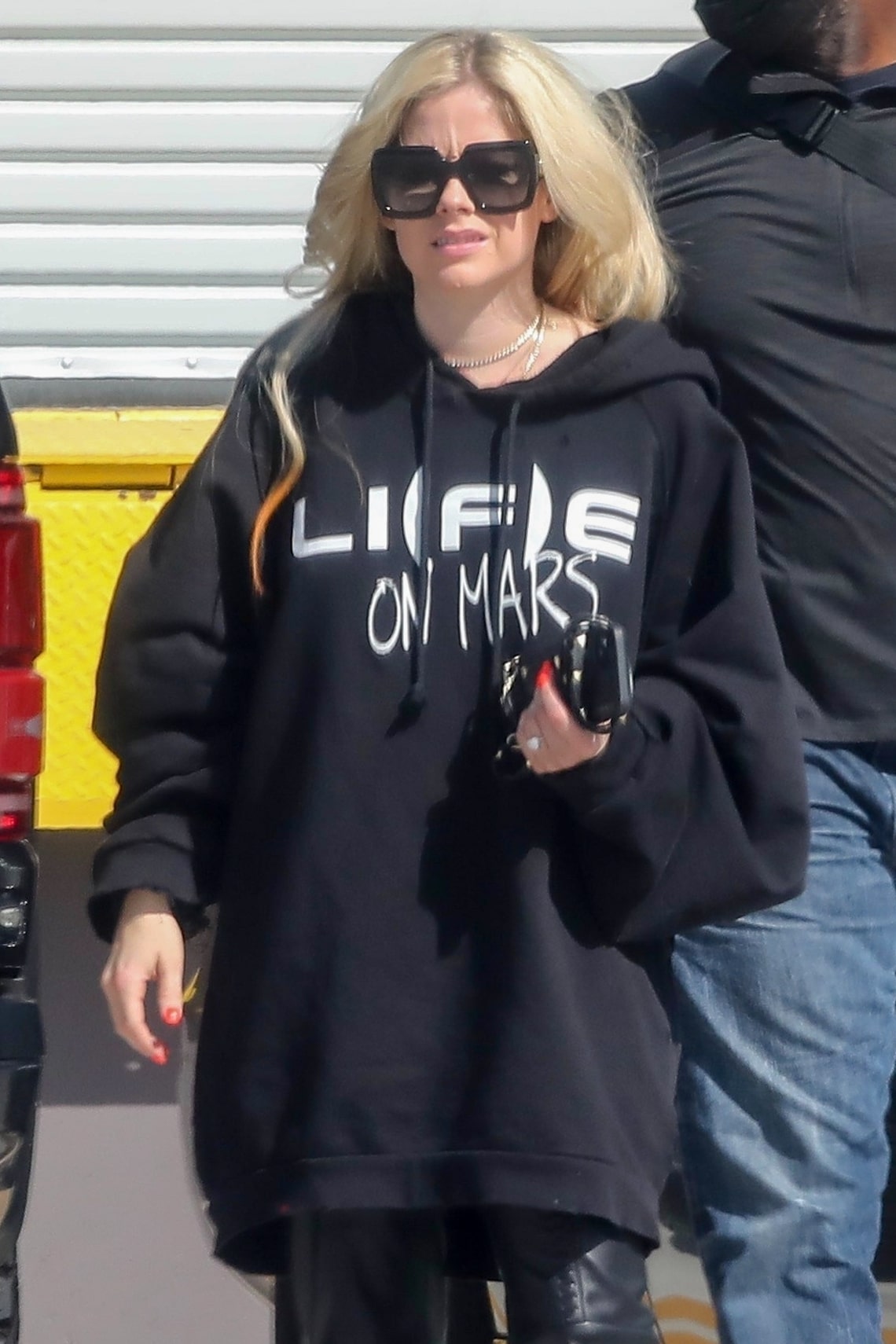 On Sunday, Lavigne opted to go without her engagement ring at the Grammys, which she attended with Mod.

In February, Avril opened up about her thoughts on love while promoting her album “Love Sux.”

She told “Extra’s” Rachel Lindsay, “When I started this record, I was in this place where I was like, ‘I’m taking a break from relationships, like, I need a hot minute. I’m just gonna focus on myself, I’m just gonna do me.’ That didn’t last very long, about two days literally… Relationships aren’t easy and love does, like, crazy things to us, and I just talk about it. I write about it in all these songs.”

While love can be heartbreaking, Avril wrote the songs with “a sense of humor” and wanted to “keep them light because it’s life.”

She noted, “Relationships are not easy. But at the same time, I do love love, and I want to be in a relationship and happy and long-term.”

At the time, Avril was “in a really good place” with her beau, who was also a collaborator on the album.

Lavigne was previously married to Chad Kroeger, but they split in 2015. They did reconcile but it didn’t last. 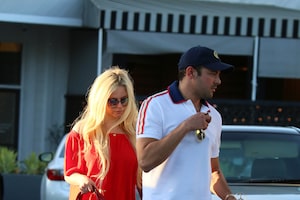 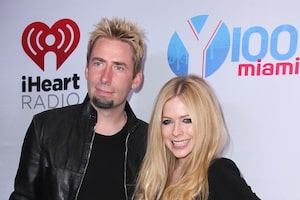