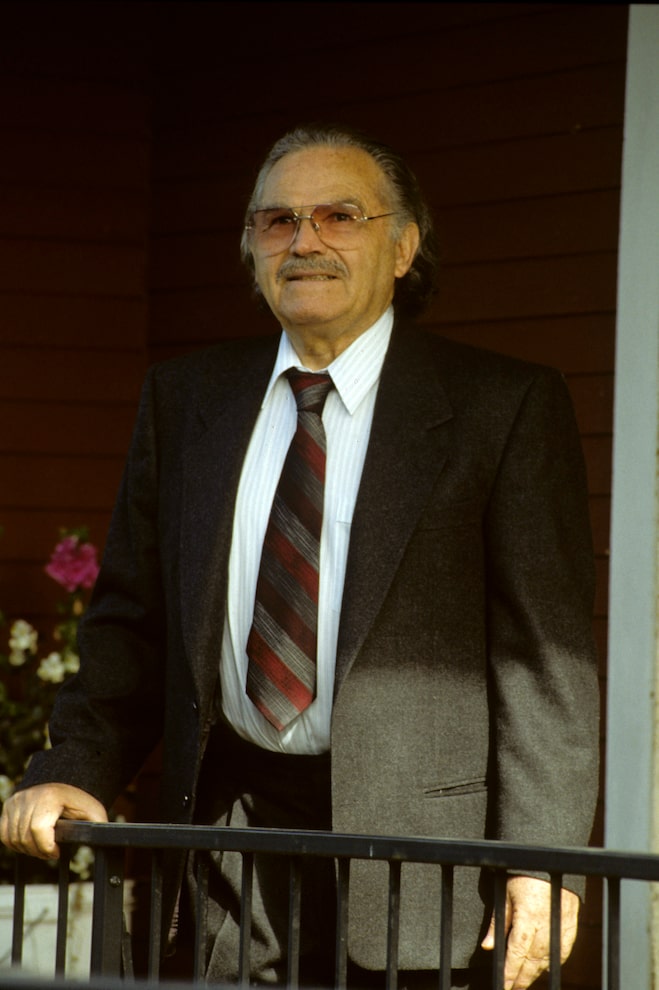 Nehemiah Persoff, an actor whose face — if not his name — was instantly recognizable across a 50-year career, died Tuesday in San Luis Obispo, California. He was 102.

Born in Jerusalem on August 2, 1919, he emigrated to the U.S. at age 10. He served in WWII and entertained American troops as an actor ahead of becoming one of the inaugural members of the esteemed Actors Studio in NYC.

His two most famous film roles were as the flamboyant gangster Little Bonaparte in the Marilyn Monroe classic "Some Like It Hot" (1959), and as the man to whom Barbra Streisand's title character sang the Top 40 hit "Papa, Can You Hear Me?" in "Yentl" (1983).

In 2021, he published the autobiography "The Many Faces of Nehemiah" at age 101.

Preceded in death by his wife in 2021, he is survived by his four children and five grandchildren. 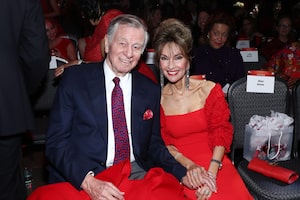 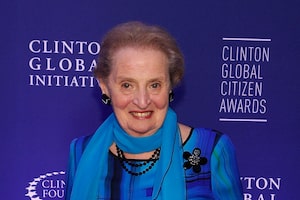 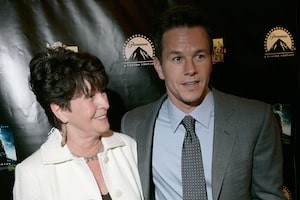 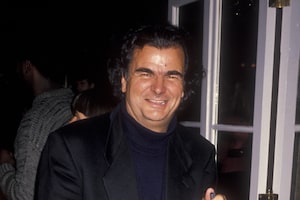 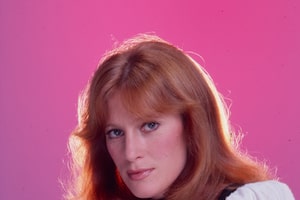 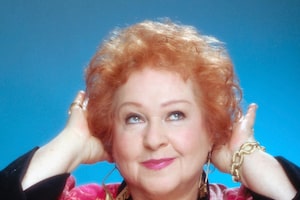 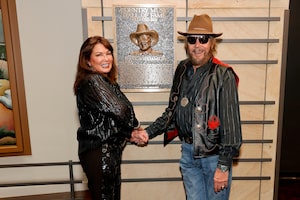