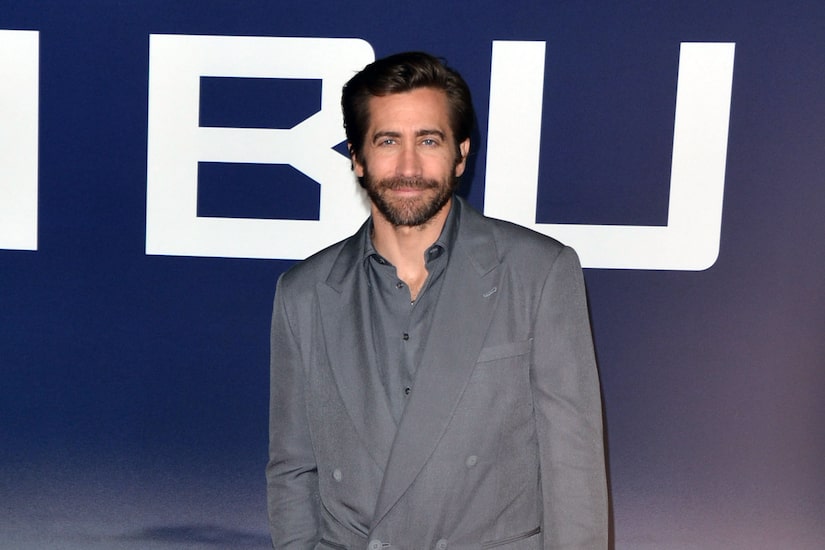 On Tuesday, Jake Gyllenhaal hit the Los Angeles premiere of his film “Ambulance.”

“Extra’s” Katie Krause spoke with Jake, who discussed how he is balancing his busy work schedule with his personal life.

Jake, who has 11 upcoming projects on his IMDB, said, “A lot of the things that are upcoming projects are sort of long-term development and talking to people and ideas, you know. I wouldn’t necessarily count those.”

“I think for all of us in our work, no matter what it is we do… Balancing work in life has been, like, the biggest thing and I think the priority has become, you know, my life and my family and the people I love,” Gyllenhaal emphasized. “It’s so clear after these past two years… Obviously, work is fantastic to have, but that’s the most important.”

Gyllenhaal also opened about working with Michael Bay on “Ambulance” and what drew him to the project.

Along with the action, stunts, and cars flying attracting him to the project, he said, “For me, making it, being with [director] Michael Bay… it’s like a conductor of, like, a huge orchestra and he’s just loud and bombastic and I just loved his personality. Like, all of his energy and intensity with which he directs, I loved, and I actually really love my cast while we were shooting.”

Jake and his co-stars Eiza González and Yahya Abdul-Mateen II shot the movie during the pandemic.

Gyllenhaal wasn’t afraid to admit that he didn’t do his own stunts. He noted, “I leave the stunts to all the experts and I try and leave the acting to me.”