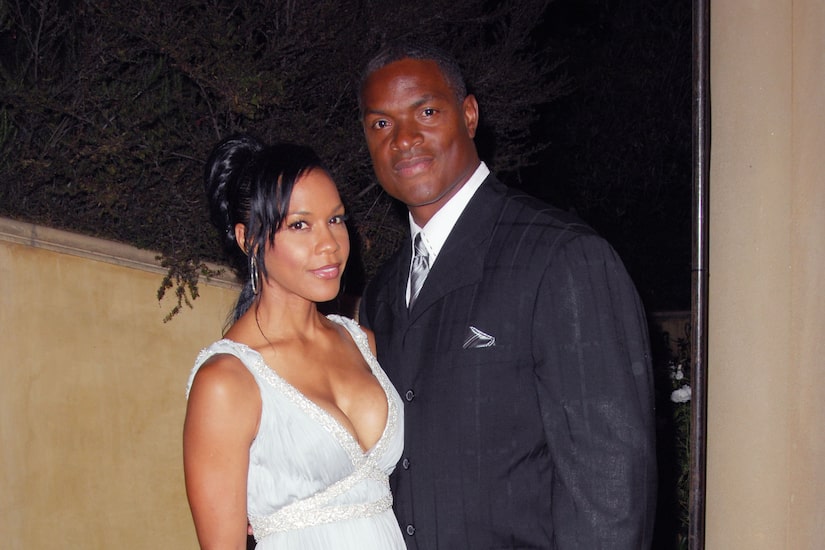 In court docs obtained by The Blast, Cindy cited “irreconcilable differences” as the cause of the split.

It is unclear if they had signed a prenup. Since they have been married for so long, it won’t be surprising if they split everything evenly.

Cindy and Glenn have four kids Donovan, Jordan, Natalia, and Solomon, but three of them are adults, so custody issues most likely won’t be a big factor in the divorce.

Retired from baseball since 1992, Braggs is now a real estate agent in Los Angeles.

Cindy is still making music with En Vogue, which formed in 1988.

A few years ago, Cindy opened about touring with En Vogue members Terry Ellis and Rhona Bennett, telling People magazine, “I’m the mom of the group and Terry’s in bed by 8. It can be a short-lived business, but we’re very fortunate. And fortunate to have shared so much life together… We’re having a great time.”