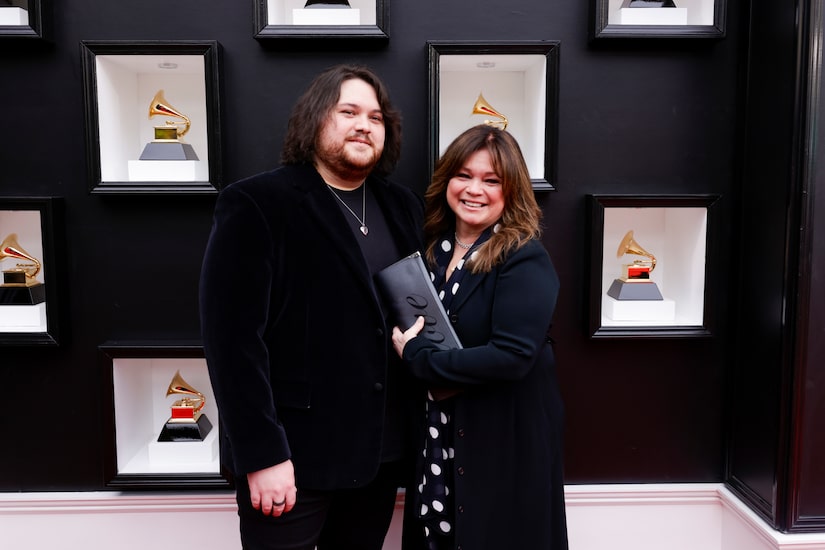 It was an emotional night for Valerie Bertinelli and her son Wolfgang Van Halen at the 2022 Grammys, where he was nominated for the first time!

“Extra’s” Rachel Lindsay spoke with the two, who said they were beyond excited to be there!

Valerie, ever the proud mom, gushed, “I’m just here because I am a fan of my son.”

Wolfgang was nominated for Best Rock Song for his song “Distance,” a song he wrote about his dad Eddie Van Halen, who died in October 2020.

Of the positive reception to his song, Wolfgang said, “It’s an amazing experience to see the response that the music has gotten to the point we got nominated for a Grammy, it’s an out of body experience for sure.”

Wolfgang quipped, “It’s ridiculous. It doesn’t feel real that I am in a category with a Beatle and Dave Grohl.”

Fanboying over McCartney, Wolfgang said, “It truly is amazing to be nominated in the songwriting category with Sir Paul McCartney. That’s already just such an honor to me… to me, it doesn’t matter what happens.”

The award eventually went to Foo Fighters, who were not in attendance following the death of drummer Taylor Hawkins.

Grohl is the lead singer and guitarist for Foo Fighters.

Aside from his mother, Wolfgang was joined by his girlfriend Andraia Allsop, who held his hand during the interview.

When asked who he was excited to see at the star-studded show, Wolfgang admitted, “I’m so socially awkward, so the idea of bothering anybody I’m a fan of is something I would never want to do.”

Valerie added, “We’re going to sit at the table and do a lot of people watching.” 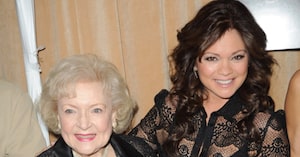 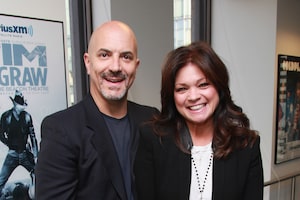 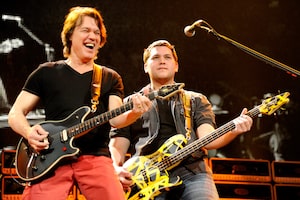