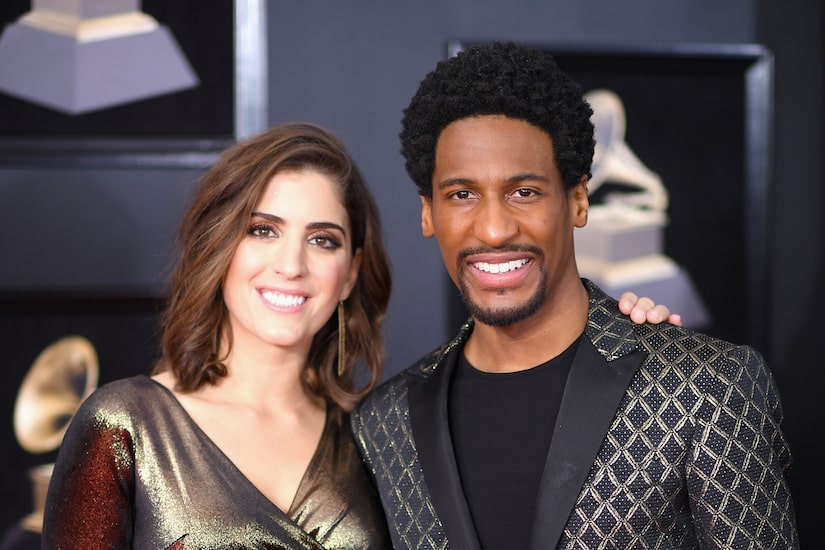 Suleika, the author of the cancer memoir “Between Two Kingdoms,” is battling leukemia for the second time, and announced that bad news to readers in December.

Now, she tells “CBS Sunday Morning” correspondent Jim Axelrod the couple tied the knot the day before her bone marrow transplant in February.

Laughing, Suleika shared, "We’ve been secret-married until this point,” adding, “We got married the day before I was admitted to the hospital to undergo my bone marrow transplant.”

The 33-year-old went on, "We have known that we wanted to get married, I think, from the first week that we started dating. That's when Jon first brought up the topic of marriage to me. So, we've had eight years. This is not, you know, a hasty decision!" she laughed.

Jon told Axelrod that amid Suleika’s diagnosis, they were focused on their future plans, and the correspondent pointed out, "And something like getting married can be an act of optimism, an act of declaration, an act of, 'We have a future.'"

Batiste agreed, adding, "Yes. It's an act of defiance. The darkness will try to overtake you, but just turn on the light. Focus on the light. Hold onto the light."

In this Sunspot, "Late Show with Stephen Colbert" bandleader @JonBatiste and bestselling author @suleikajaouad, tell @JimAxelrod why they decided to get married in a secret ceremony back in February. pic.twitter.com/j5t0iZRJca

Jaouad also said that health wasn’t the reason for the proposal. Jon told her, "He said to me, 'I just want to be very clear, I'm not proposing to you because of this diagnosis. It's taken me a year to design your ring. So, just know this timing has nothing to do with it. But what I do want you to know is that this diagnosis doesn't change anything. It just makes it all the clearer to me that I want to commit to this and for us to be together.' But once we realized we had this tiny window before the bone marrow transplant, we decided to go for it.”

She recalled the surreal experience of getting their marriage license, saying, "And thanks to a friend, we were able to arrange to get a marriage license at the very last minute, while I was in the OR getting a catheter placed into my chest. And it was absurd! There were nurses around, there were surgeons around. We had this computer. I was in a hospital gown. But we made it happen. And that night we went and bought our wedding outfits together, very last-minute, lots of laughter.”

The author said of their wedding, “It was, you know, not anything like what we'd imagined. There were maybe four people present. It was private. It was tiny. And it was perfect."

The next day they were “brimming” with joy. She said, "And I'll tell you, we walked into that bone marrow transplant unit on cloud nine. We were so happy, so brimming with love and positivity from this beautiful evening that we'd had. And I really believe that that carried us through. That sense of community, that sense of love, that sense of joy and spontaneity were so important."

Hours after the interview aired, Batiste, 35, went on to win five Grammys, including Album of the Year for “We Are.” 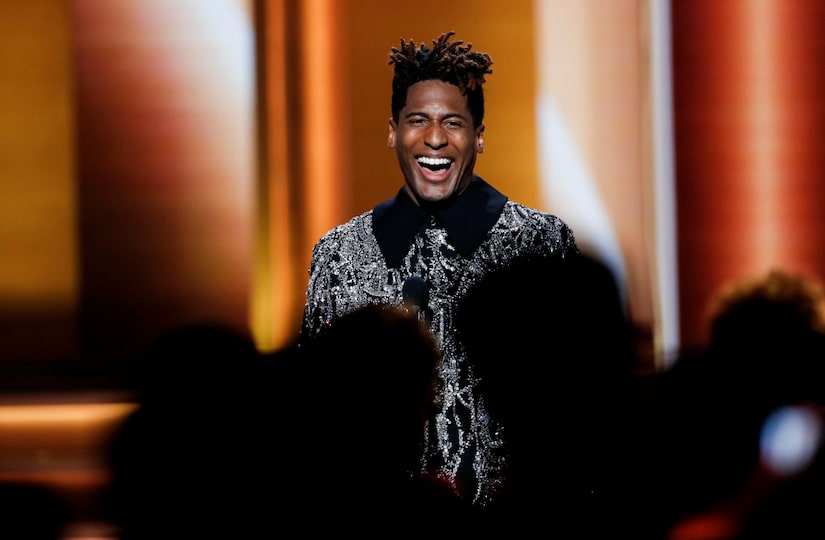 During his acceptance speech he said, "I believe this to my core. Best musician, best artist, best dancer, best actor... The creative arts are subjective and they reach people at a point in their lives when they need it most. It's like a song or an album is made and it almost has a radar to find the person when they need it the most."

He continued, "I just put my head down and I work on the craft every day. I love music. I've been playing since I was a little boy. It's more than entertainment for me. It's a spiritual practice." 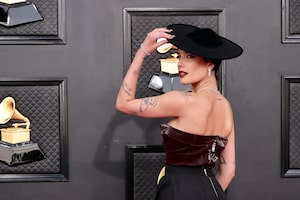 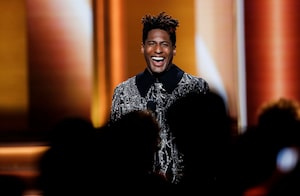 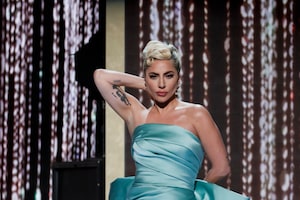