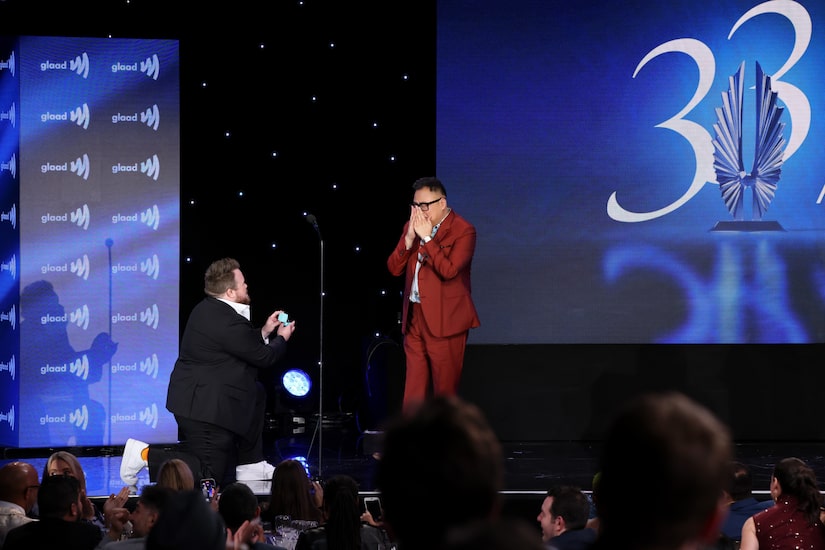 On Saturday, Smith popped the question to Santos at the 2022 GLAAD Media Awards at the Beverly Hills Hotel.

The proposal comes four years after they met at the same ceremony. 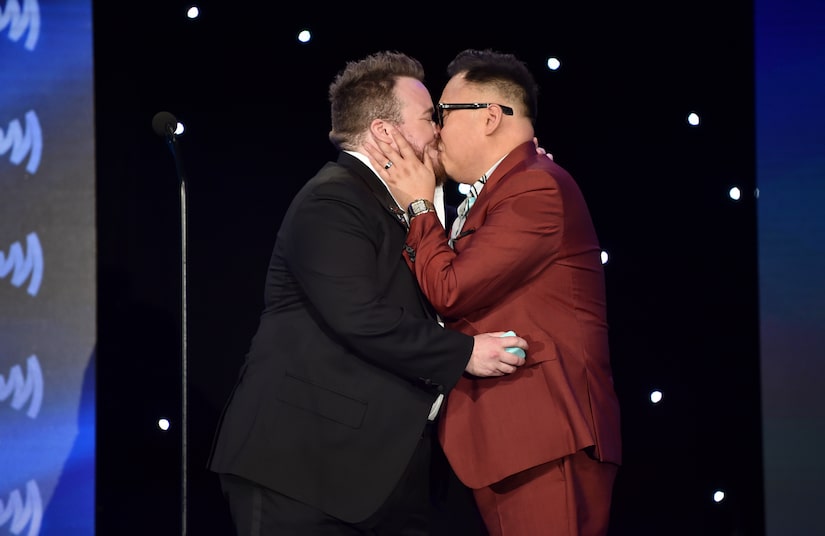 After Smith asked for his hand in marriage, Santos wrote on Instagram, “I said yes. You have my heart forever @zekerchief.”

Zeke gushed, “He said yes. I’m the luckiest guy in the world. Thank you to @glaad and @tiffanyandco for making it magical.”

In 2018, Smith confirmed their relationship on social media.

He tweeted, “I guess everybody knows about my hot little 25 year-old boyfriend now. Oh, haaayyy @nicosantos.”

On 2017, Smith was outed as transgender by contestant Jeff Varner.

At the time, he told People magazine he didn’t want to be “the first transgender ‘Survivor’ contestant.”