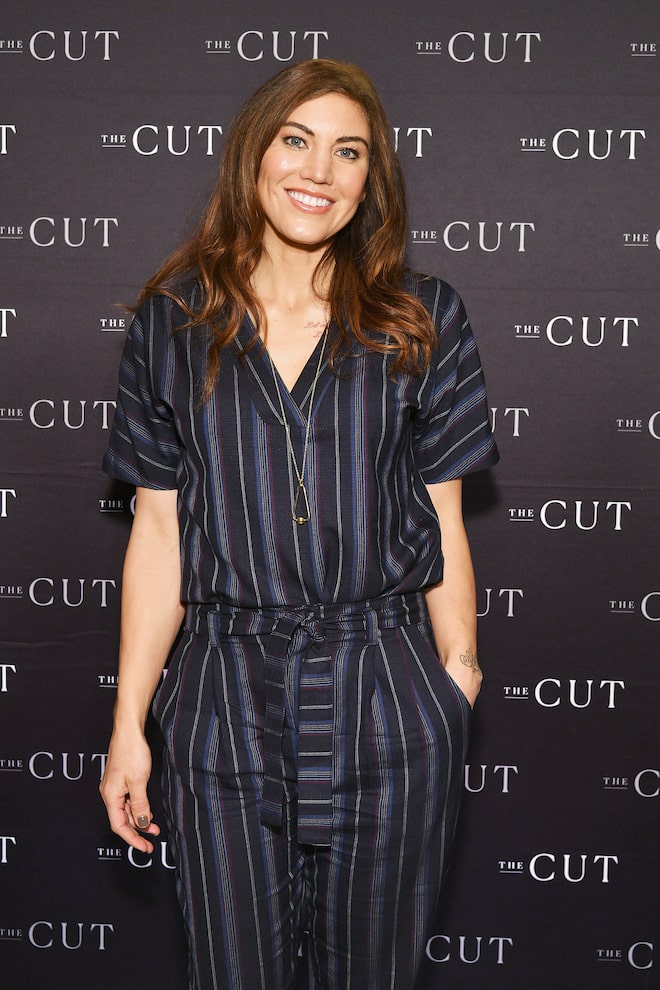 Retired soccer player Hope Solo, 40, is in trouble with the law.

Us Weekly reports the former Olympic goalie was arrested on Thursday for driving while intoxicated with her children in the car.

Now, her lawyer tells the magazine, “On the advice of counsel, Hope can’t speak about this situation, but she wants everyone to know that her kids are her life, that she was released immediately and is now at home with her family, that the story is more sympathetic than the initial charges suggest, and that she looks forward to her opportunity to defend these charges.”

Solo was taken into custody in Winston-Salem, North Carolina, and booked for DWI, resisting arrest, and misdemeanor child abuse.

Hope is the mother of 2-year-old twins Lozen and Vittorio with husband Jerramy Stevens. The couple welcomed their children in March 2020. 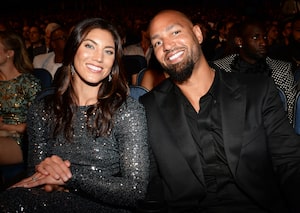 This isn’t the first time Hope has faced charges. In 2014, she was arrested on two misdemeanor counts of assault in the fourth degree for an alleged altercation with her sister and nephew. In 2018, all charges were dropped.

Meanwhile, Jerramy has had his own run-ins with the law, including a DUI in 2015. He was also arrested for alleged assault the day before their wedding in 2012, but the charge was dropped due to lack of evidence.

There was also drama surrounding the end of Hope’s soccer career. Hope’s contract was terminated in 2016 over an outburst at the Rio Olympics, after Sweden beat the U.S. team.

Solo later wrote on Twitter, “For 17 years, I dedicated my life to the U.S. Women’s National Team and did the job of a pro athlete the only way I knew how — with passion, tenacity, an unrelenting commitment to be the best goalkeeper in the world, not just for my country, but to elevate the sport for the next generation of female athletes. In those commitments, I have never wavered. And with so much more to give, I am saddened by the Federation’s decision to terminate my contract.”

She added, “I could not be the player I am without being the person I am, even when I haven’t made the best choices or said the right things. My entire career, I have only wanted the best for this team, for the players and the women’s game and I will continue to pursue these causes with the same unrelenting passion with which I play the game.” 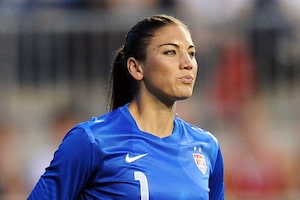 Hope Solo Gearing Up for Olympics 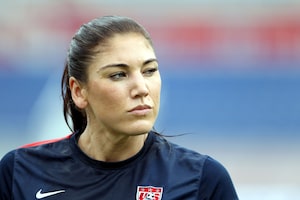 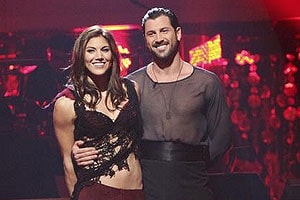 Hope Solo Emotional Farewell: 'I'm Very Proud of Who I Am'