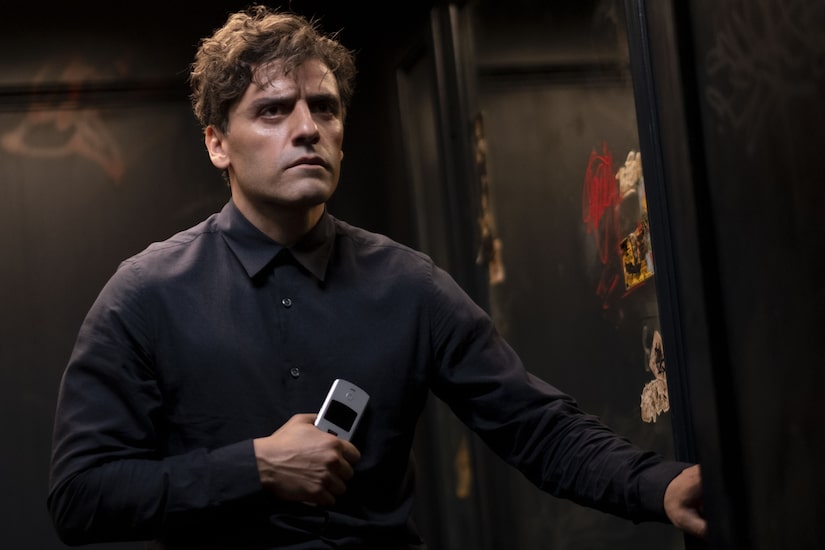 “Moon Knight” star Oscar Isaac is opening up about his new role!

“Extra’s” Katie Krause spoke with Oscar on if his character Steven Grant will connect to the other MCU characters.

He commented, “It’s definitely in the MCU, but there’s, you know… it was just an opportunity to kind of create it from the ground up, this character that in a way sometimes, it’s hard to know if this is really happening or is this in his head?”

“I think that was the joy of it… playing with that idea,” Oscar stressed.

Will we see a Dr. Strange or Hulk cameo? He answered, “Don’t count on it.”

Isaac has been in several franchises aside from “Moon Knight.” Oscar quipped, “I’m just into conquering franchises.”

In the series, Isaac plays a layered superhero who struggles with an identity disorder.

Isaac said he “fell in love” with Steven, who he saw as an “indelible, sweet awkward character.”

As for how he wanted to play Steven, Oscar said, “Everything is oriented around his struggle with this disorder and really at the heart of that, is trauma and abuse and what the brain, the body will do, in order to survive that kind of sustained abuse… It’s its own superpower that the can fracture and create personalities that can shoulder that trauma… That’s actually such a beautiful thing.”

Isaac did a lot of research for this role, talking to mental health professionals and reading a book called “A Fractured Mind” by Robert Oxman. He admitted, “That became kind of like my bible because he talks about this whole journey through dissociative disorder and what’s amazing is the language that’s used… It’s fantastical language, so in a way, it was a perfect way to talk about these really weird internal, psychological things.”

To prep physically for the role, Oscar did “jiujitsu and some weapon work.”

Oscar also reached out to his friend Robert Downey Jr., who is known for his portrayal of Iron Man. He shared, “I talked to him a lot… just talking to him about it and just what his sense of it is and how his process has been and... he was such a great, great person to talk to about the whole thing.”

Of Robert’s best advice, Isaac said, “He really said that, you know, ‘Kevin Feige, he's a genius and he's a collaborator… so don't be afraid to come in and give your ideas and give your thoughts and to be bold with your choices.’”

Oscar took some risks for the show, like his accent. He commented, “It was set in London. Even though the character hadn’t been written as English, but I thought, ‘Well, if it’s set in London, there’s an opportunity there and that would be really fun.’”

Isaac also wanted to bring a sense of humor and sensibility to his character. He noted, ‘[Steven] is so funny to me because you can’t ever tell if he knows he’s being funny. It’s very dry, you know? He’s also introverted.” 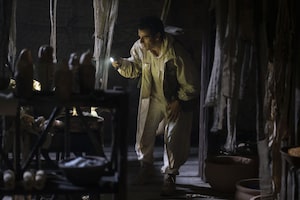 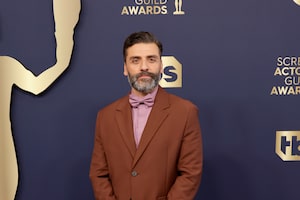