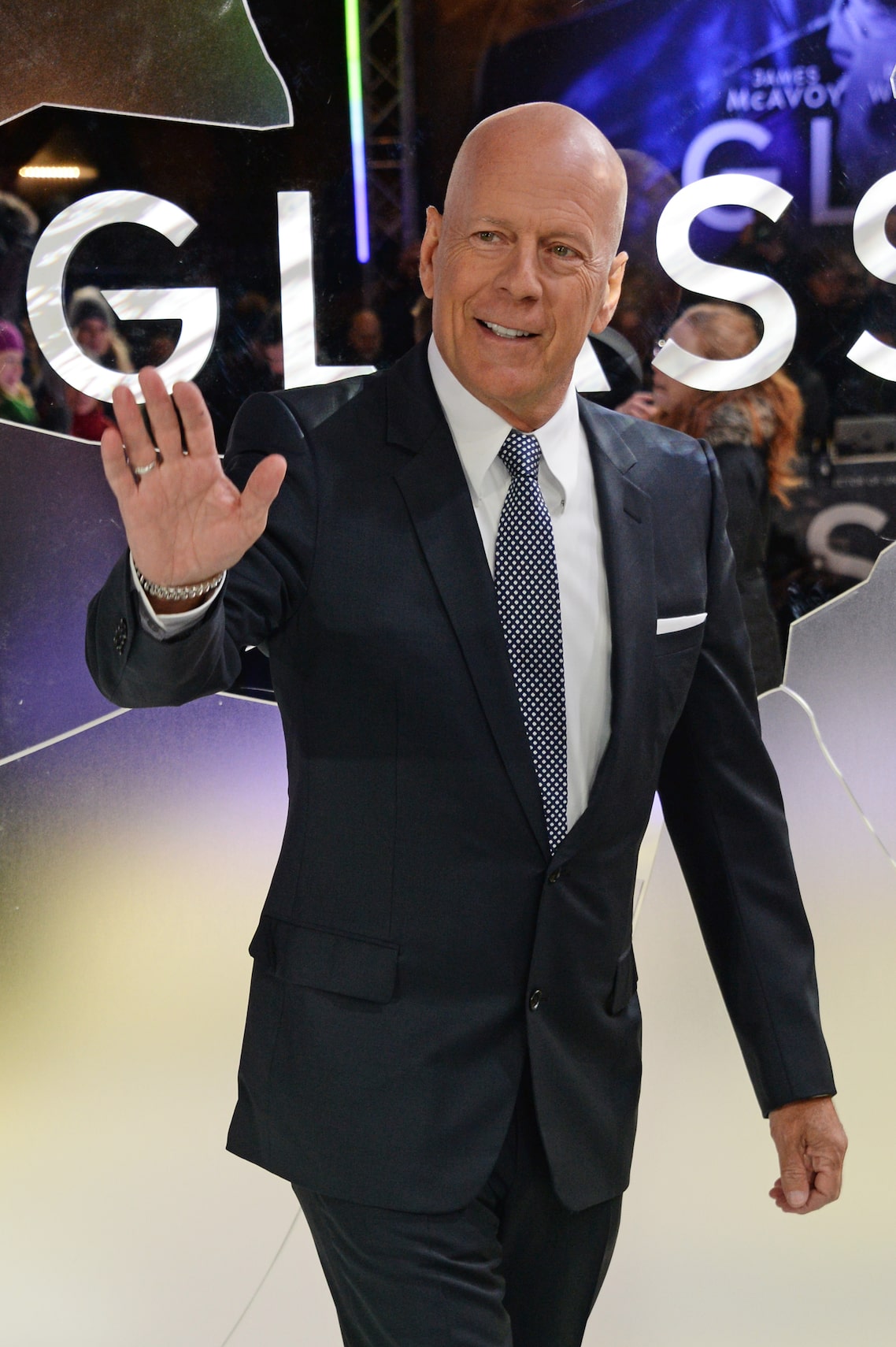 Famed actor Bruce Willis, 67, has been forced to step away from his acting career.

On Wednesday, it was announced that he has been diagnosed with aphasia, which “robs you of the ability to communicate,” according to the Mayo Clinic. It is sometimes reversible.

His family added, “This is a really challenging time for our family and we are so appreciative of your continued love, compassion and support. We are moving through this as a strong family unit, and wanted to bring his fans in because we know how much he means to you, as you do to him.”

The statement was signed by Bruce’s wife Emma, his ex-wife Demi Moore, and all of his kids.

The group ended the statement, “As Bruce always says, ‘Live it up’ and together we plan to do just that.”

Bruce is currently signed on for “Fortress 3,” which is in pre-production. It’s unclear if he’ll drop out of the project.

Just a week ago, Demi showed some love to Bruce on his birthday. She wrote on Instagram, "Happy birthday, Bruce! Thankful for our blended family."