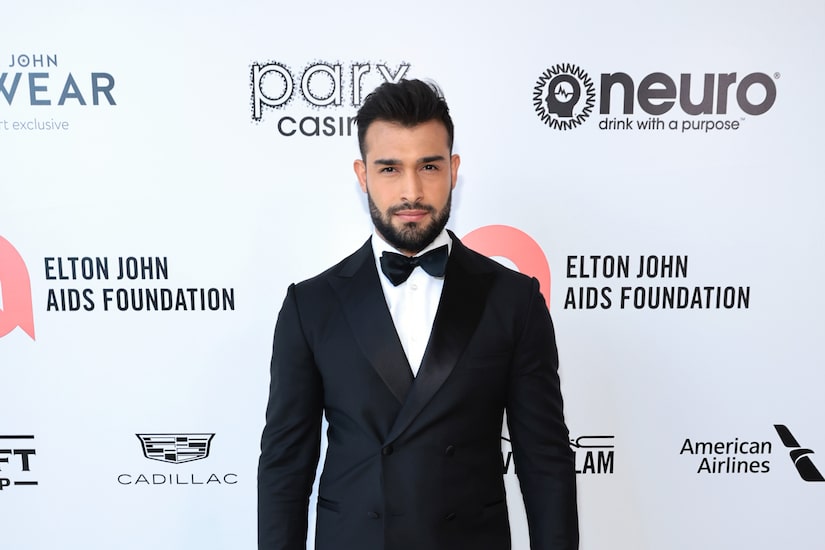 “Extra’s” Katie Krause spoke with Sam, who explained why fiancée Britney Spears wasn’t his date for the night.

He said, “She’s at home doing a couple of stuff… She’s traveling a lot.”

Despite not having Britney by his side, Asghari was in good spirits. He shared, “It's amazing, my love for cinema is so much and it's my first time actually being at an Oscar event… So I'm really happy to be here and, you know, just to celebrate cinema.”

Britney recently shared a photo of herself with famed designer Donatella Versace, who had come for a visit. She hinted on Instagram, “These 2 bad b*tches are up to no good." 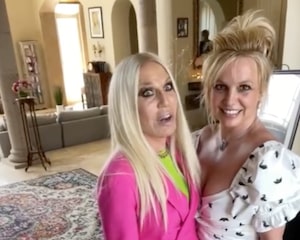 Sam, who was wearing Versace himself, commented without saying too much. “It's their thing,” he said. “You know, boss b*tches working together and, you know, she's an icon, we love her, she was over.”

When Katie spoke with Donatella at the party, she hinted that she was “maybe” involved with the wedding dress. During their catch-up session, Donatella brought “pictures” for Britney to see. She didn’t specify what kind of photos, but could it be of the possible mockups?

Sam also reacted to rumors that Britney is making some new music. He quipped, “I don't know! You have to ask her those questions again.”

As for the key to their relationship, Sam dished, “It's just positivity, you know, just normal, everyday life things and that's it… You know, just everything is amazing from here on out… You know, that's the mentality.” 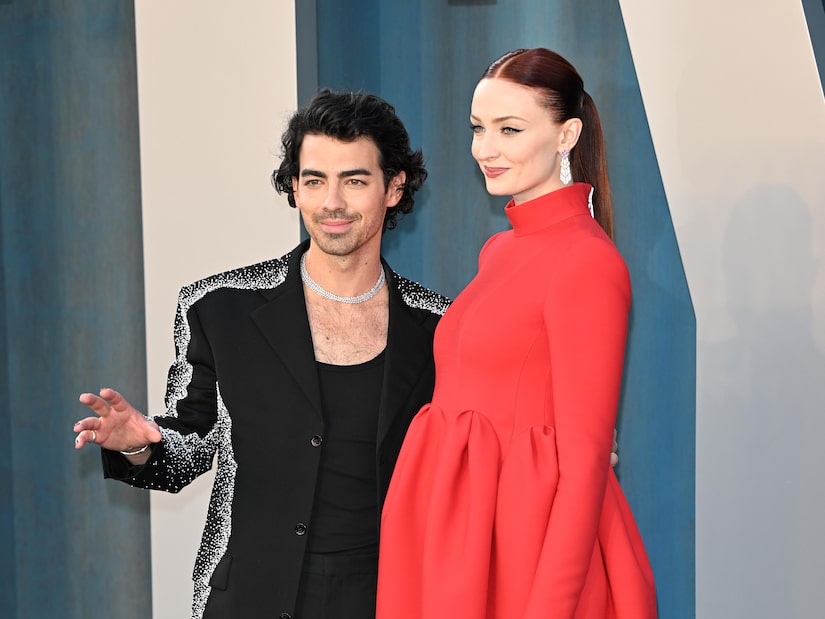 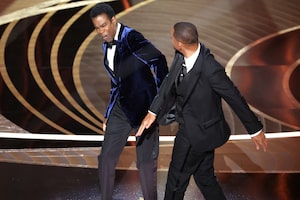 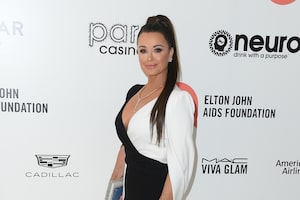 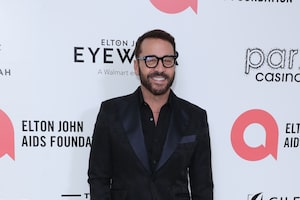