The 25-year-old posted a series of pics on Instagram documenting their relationship, from motorcycle rides to Broadway shows. He even included a loved-up kissing photo.

Prince, who is the son of the late Michael Jackson, wrote, “5 year together ❤️ Lots of trips, miles, smiles, meals, desserts and all kinds of adventures in between. Love you babs ❤️❤️.” 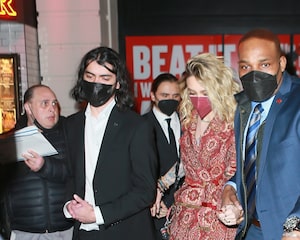 Prince hasn’t been shy about sharing their relationship on social media over the years.

Molly just attended his annual Heal Los Angeles Foundation "Thriller Night" Halloween Party in October. The couple went as Capt. Frank and Skippy from “Jungle Cruise,” and Prince showed off their coordinated costumes on the gram.

He also paid tribute to Molly last year for their fourth anniversary. He wrote at the time, “I’ve grown and learned so much with you and so lucky to be able to go on all our adventures together. It’s so cool to see all the places we’ve been together and all the crazy stuff we do usually revolving around food🤣🤣🤣 I love you baby happy 4 years❤️❤️❤️.”

Prince and Molly made their red-carpet debut back in June 2019 at the Los Angeles Dodgers Foundation Blue Diamond Gala at Dodger Stadium. 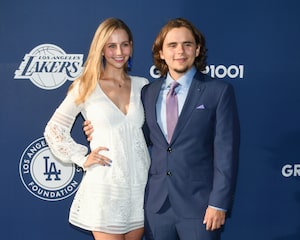 He also shared a photo of himself with Molly, writing, “Had a great time at @dodgersfoundation gala last night which they raised over $3M for their programs for the city of Los Angeles. I was very honored to be a part of this night.”

Prince had previously hinted at their relationship with an Instagram photo of the pair in graduation robes, writing, “Congrats to this cutie on graduating.” Just weeks before the post, Prince had completed his business administration degree at Loyola Marymount College. 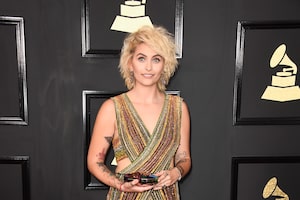 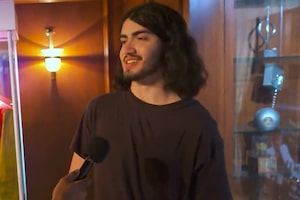 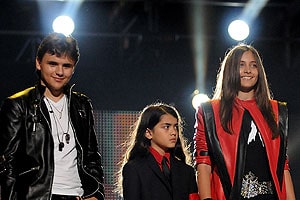