On Wednesday, Cruz broke the news that she gave birth to twins.

Along with two photos, she wrote on Instagram, “Being a mother has changed my world. My babies are everything to me. I've been taking my time to enjoy every moment. I'm feeling content, exhausted, overwhelmed, grateful, tired, joyful, blessed, and fortunate all at the same time. My Babies are healthy and beautiful.”

Cruz showed some love for her friend, who took a photo of her naked pregnancy body. She wrote, “I want to thank my gorgeous friend @elenakosharny for capturing this image right before I met my babies. We were lost en el bosque de Tlalpan, México surrounded by nature and Love.”

Jackie shared a glimpse of her twins, sharing a pic of their feet!

Cruz also posted a photo of her twins all bundled up on her Instagram Story. 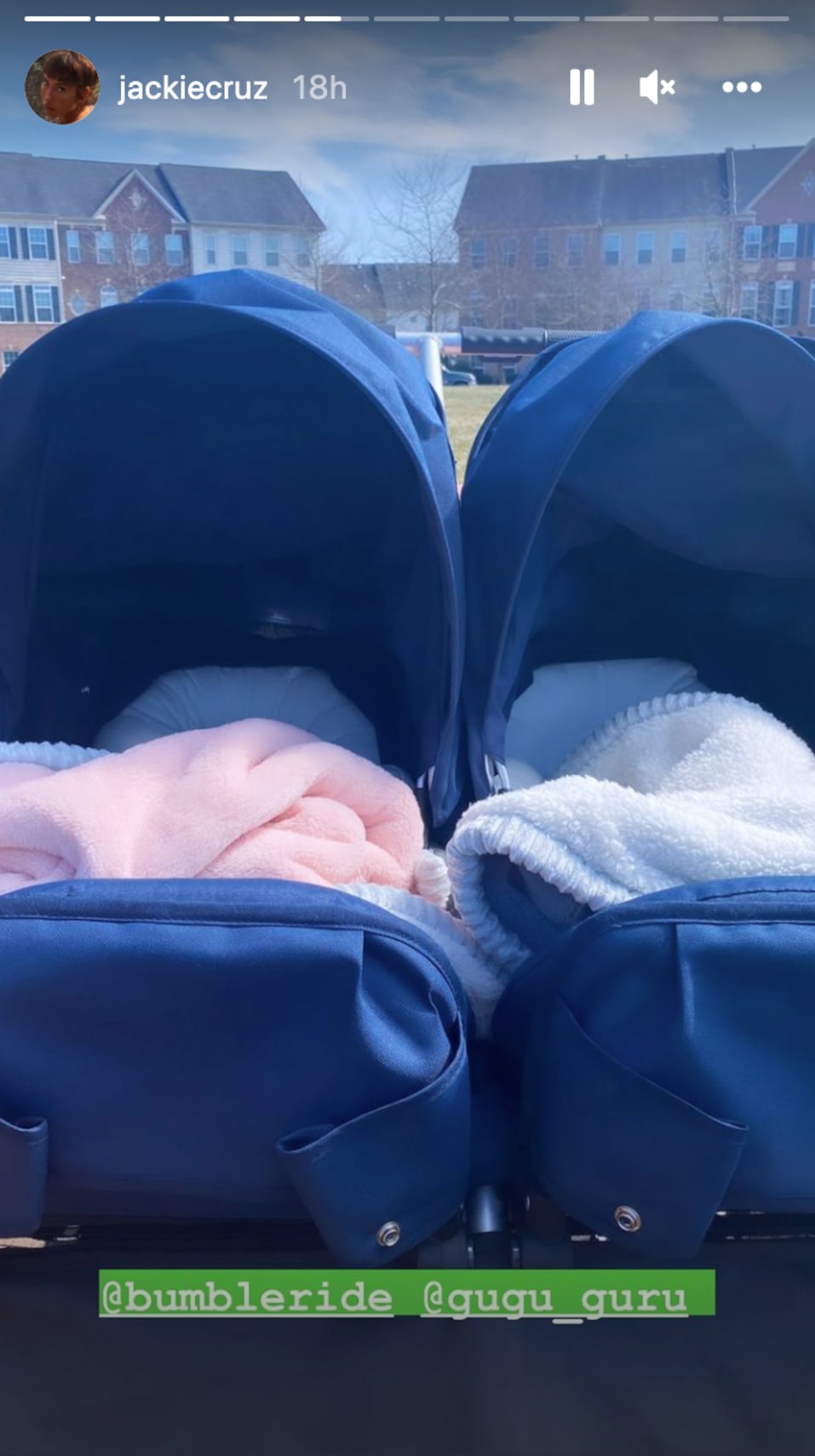 It is unclear when exactly Cruz gave birth, but her husband Fernando Garcia posted a pic of himself with a stroller a month ago.

On February 25, Cruz did reveal that she was "8 cm [dilated]," adding, "Babies coming through." Could that be her twins' birthdate?

In December, Jackie announced that she was expecting twins. She told People magazine, "It's been a wonderful pregnancy, honestly. I've been working on it for a few years. I've had some issues with fertility."

Opening up further about her motherhood journey, she said, "Going to doctors, they want you to take all this medicine. My husband, he's really into just being natural and believing that you can do it. I was against it. I was like, 'No, I want this now.' But he was like, 'No, come on. Give your body a chance. This is what the woman is made for.' But some people are different. Some people have to take fertility [medication], but we wanted to try natural first. And of course, if that didn't work, there were other avenues." 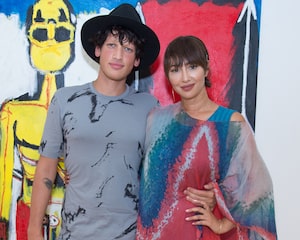 They decided to head to Mexico, where Garcia is from, to "detox a little bit and get away from all the stress."

During that time she learned she was pregnant, "I was already detoxing. I was like, maybe, three months [along] or something. I didn't even know and I didn't see it, but I was a little bit emotional. I just thought that was normal. I did miss my period, but I was just in the moment, nurturing my body, my soul, meditating and believing. Like, I would go to the ocean and pray to my God... And when I believed I was pregnant, I was literally pregnant and I didn't know."

At that time, she expressed wanting two more children down the road. She said, “That has always been my dream, to just have a big family. My husband feels the same.”

She didn’t mind having twins again either, saying, "God already started. I'm getting two in one, two for the price of one, right? So who knows if I could do this one more time and I have four. Once I give birth, I'll find out how to do this again. But my husband is just like, 'It's going be smooth sailing. Don't worry. Everything is gonna be smooth sailing.'" 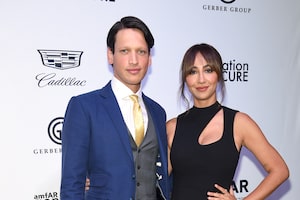