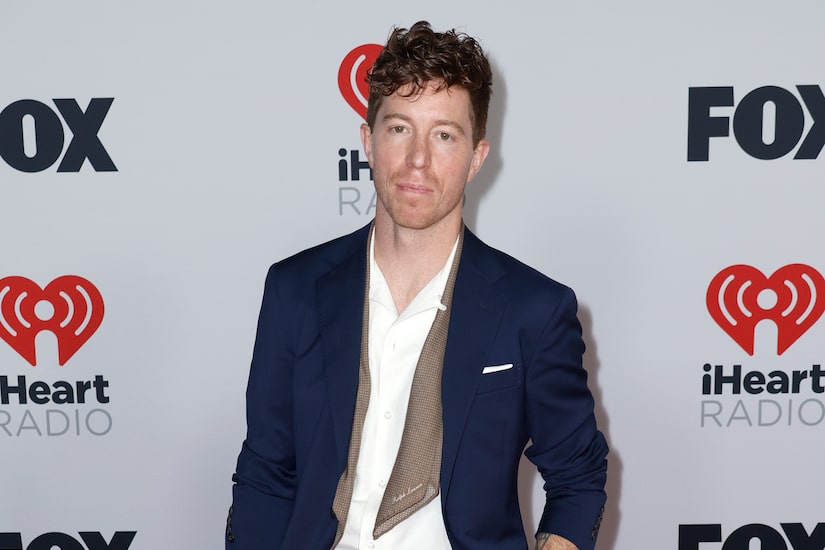 Shaun White went solo at the 2022 iHeartRadio Music Awards, fresh off his vacation in Costa Rica with girlfriend Nina Dobrev!

“Extra’s” Jenn Lahmers spoke with Shaun, who will be a presenter at the Oscars this Sunday.

Shaun said, “I was supposed to go to Europe and meet up with Nina and I was like, ‘Hey, I got asked to do this thing, like, what do you think?’ and she was just like, ‘You have to.’”

White won’t be taking Dobrev as his date since “she’s in Europe shooting,” but he’s bringing his mom, who is “so excited.”

He admitted, “I tried to screen-record her reaction and the audio didn’t work. I’m so heartbroken, but the things she said were incredible.”

Shaun’s mom is getting ready for her big day by playing pickleball.

White also talked about “enjoying” his retired life. He shared, “It’s been good. I’m not mad at it… It’s all the things that I kind of looked forward to doing when I finally had the time and now I have the time, so a little vacation here and there.”

Comparing how his life has changed, Shaun noted, “It’s such a whirlwind, to go from that to… I’m on a beach somewhere, like, ‘Hey, you want a coconut?’ How do you transition to that?”

As for the possibility of making a comeback like Tom Brady, White said, “I’ve been enjoying the retirement so far, so we’ll have to see.”

What could bring him back to snowboarding? He answered, ‘I’d have to see like a clear path to, like, victory, or I’d have to see the plotted course in front of me… I visualize everything, so I have to see, like, ‘Oh, the Olympics would be in Italy, I could get a nice spaghetti in Rome.’”

White expressed his excitement to see Silk Sonic at the iHeartRadio Music Awards. He noted, ‘I’m gonna try to catch their show while they’re still performing in Vegas, but get a little preview tonight.” 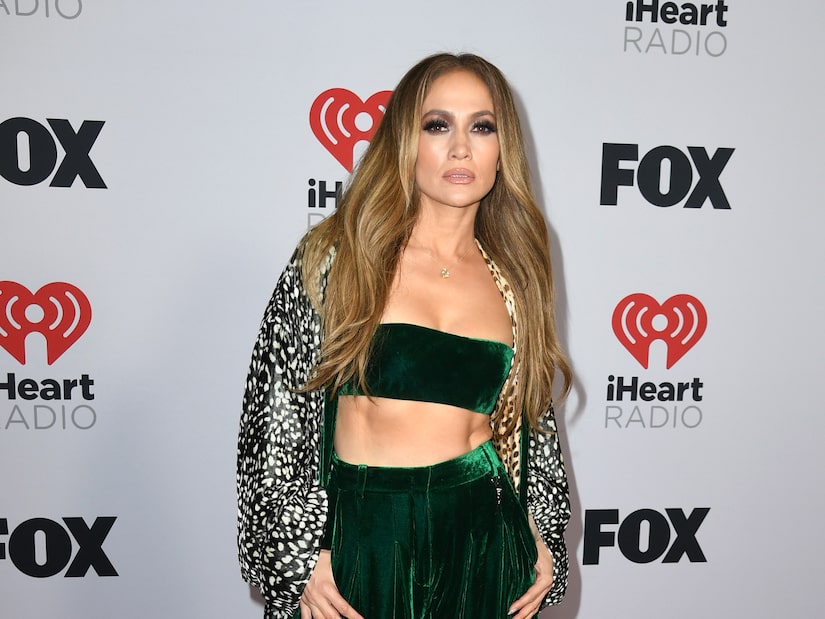 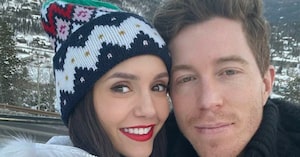 Why Nina Dobrev Isn’t with Shaun White at the Olympics 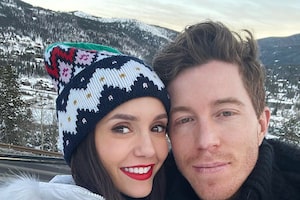 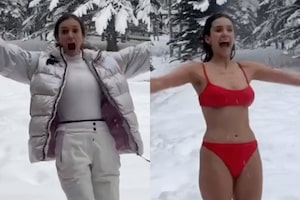 LOL! Nina Dobrev Braves the Snow in a Bikini