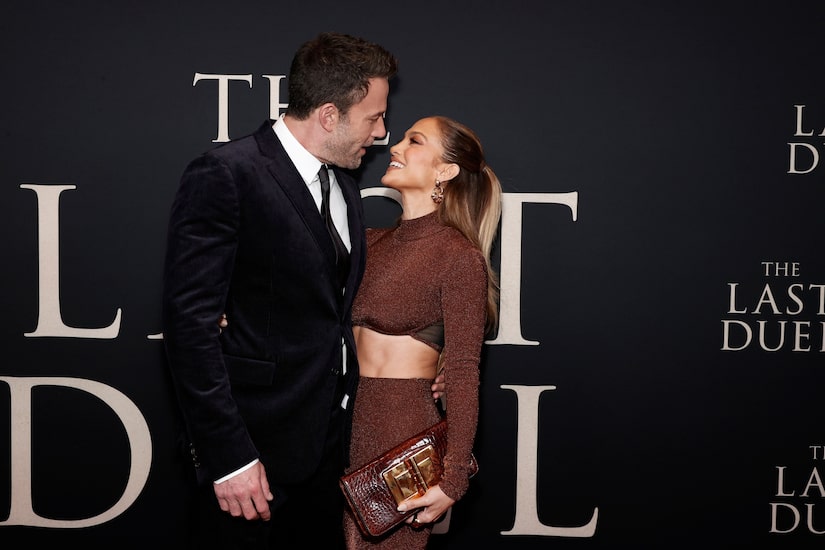 It looks like Jennifer Lopez and Ben Affleck are ready to take their relationship to the next level!

TMZ reports they are in escrow on a $50-million mansion in L.A.’s famous Bel-Air neighborhood.

The estate includes a 20,000 square-foot home featuring 10 bedrooms and 17 bathrooms, and is located near the Bel-Air Country Club. 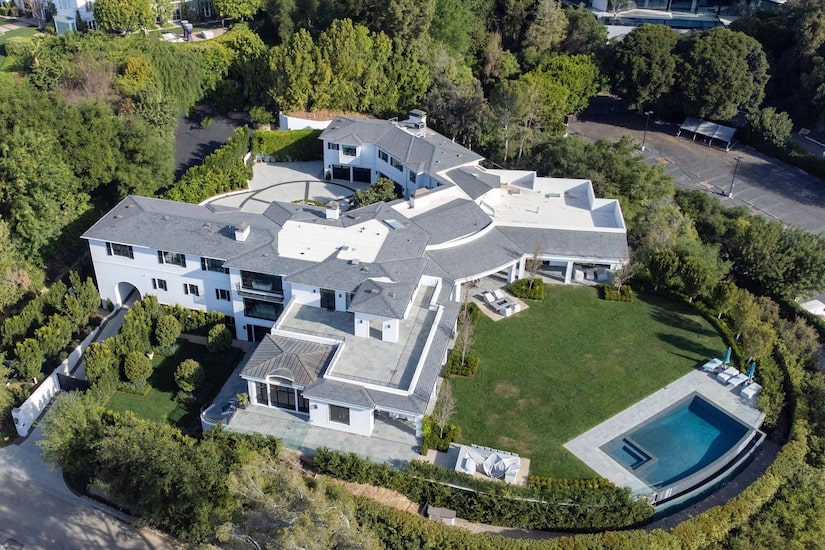 A Texas hedge fund manager named Todd Lemkin reportedly bought the property in 2016 for $27.6 million and first listed it in February for $65 million.

Lopez and Affleck began dating in 2002, and got engaged a few months later. They postponed their 2003 wedding, and ultimately split in January 2004. They rekindled their romance in 2021.

Despite being so in love back then, the intense criticism in the spotlight was too much for the young couple. The “Hustlers” star shared with Rolling Stone “Here was this other thing happening where we were being criticized, and it really destroyed our relationship from the inside out, because we were just too young to understand at that time what were really the most important things in life." 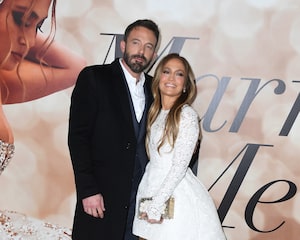 In October, while promoting “The Last Duel,” Ben gushed about his life, telling “Extra’s” Jenn Lahmers, “I’m very happy. It is a very happy time in my life. Life is good.” 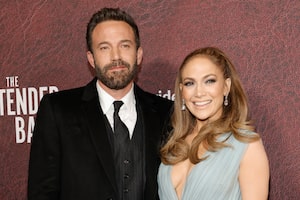