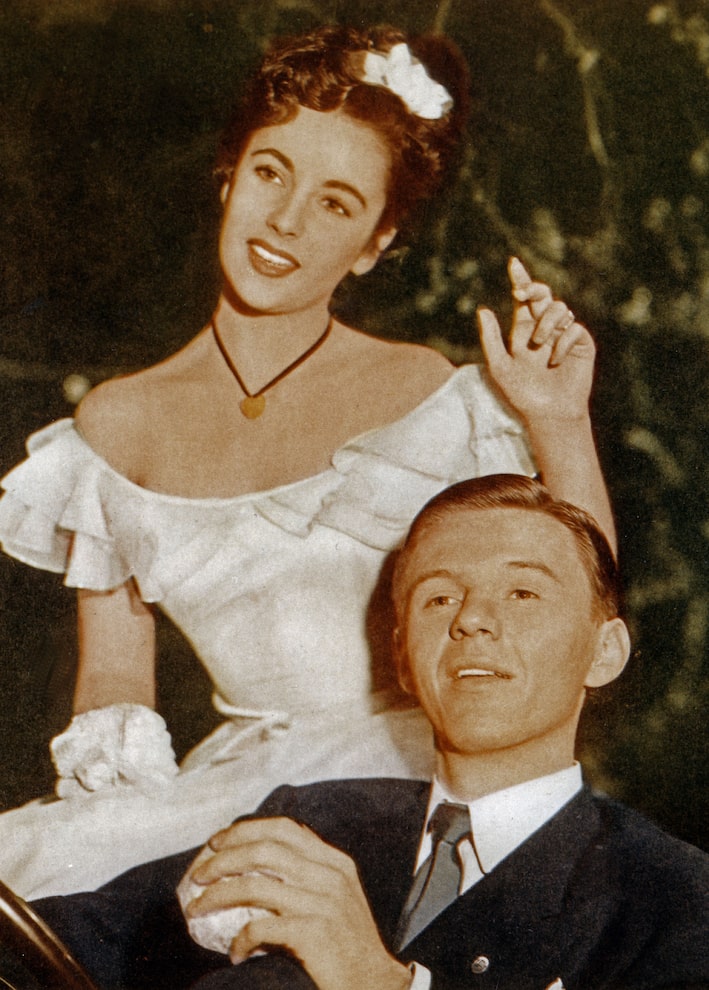 He died peacefully at his home in San Diego.

Among many highlights in Lydon's long career, he gave Elizabeth Taylor her first on-screen kiss, in 1947's "Cynthia"; appeared in the film classic "Life with Father" (1947); and starred on the first network-TV daytime soap, "The First Hundred Years" (1950-1952).

Lydon was born May 30, 1923, in Harrington Park, New Jersey. He launched his Broadway career 85 years ago in the play "Western Waters."

Working with Elizabeth Taylor in "Cynthia" and then in "Life with Father," he also voiced a character on the popular radio series "Young Love" (1949-1950) opposite Janet Waldo, who was later the voice of Judy Jetson.

Lydon was preceded in death by his wife of almost 70 years, Betty Lou Nedell, his "The First Hundred Years" co-star, who died earlier this year.