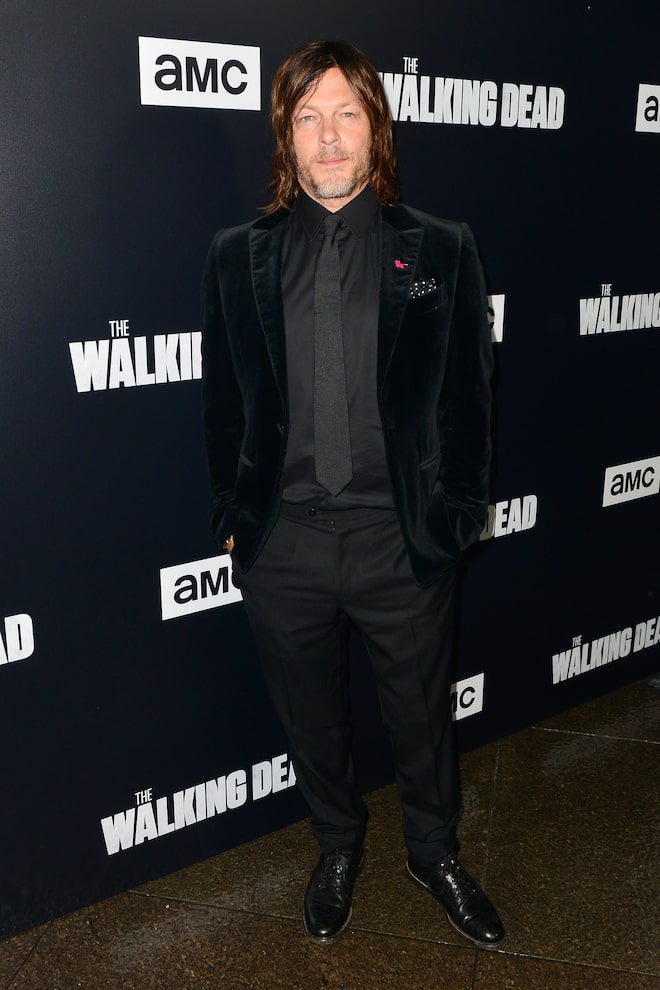 Norman Reedus is recovering after suffering a head injury on the set of “The Walking Dead.”

His rep Jeffrey Chassen tells Deadline, “Norman suffered a concussion on set. He is recovering well and will return to work soon. Thank you to everyone for their concern.” The outlet noted that it was unknown if he was injured during filming or where they were shooting at the time. The show has traditionally been shot in the Atlanta area. 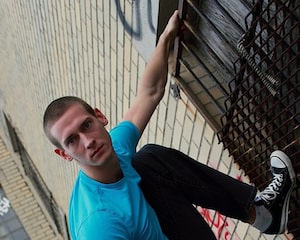 “The Walking Dead” is currently filming the final episodes of the season, and Deadline reports AMC and the production are pushing the final wrap on the series by a few days.

Fandemic Tour was first to share the news on social media, writing, “Norman Reedus had to postpone due to an accident while filming.”

It turns out Reedus was set to appear at the Fandemic Dead Atlanta convention March 18-20. 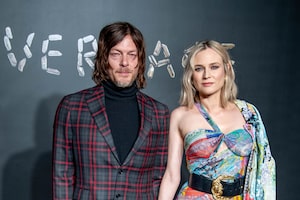 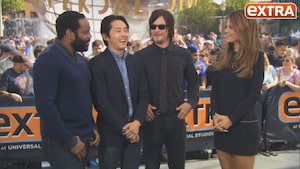 ‘The Walking Dead’ Cast on Surviving a Real Zombie Takeover 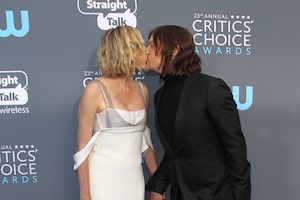