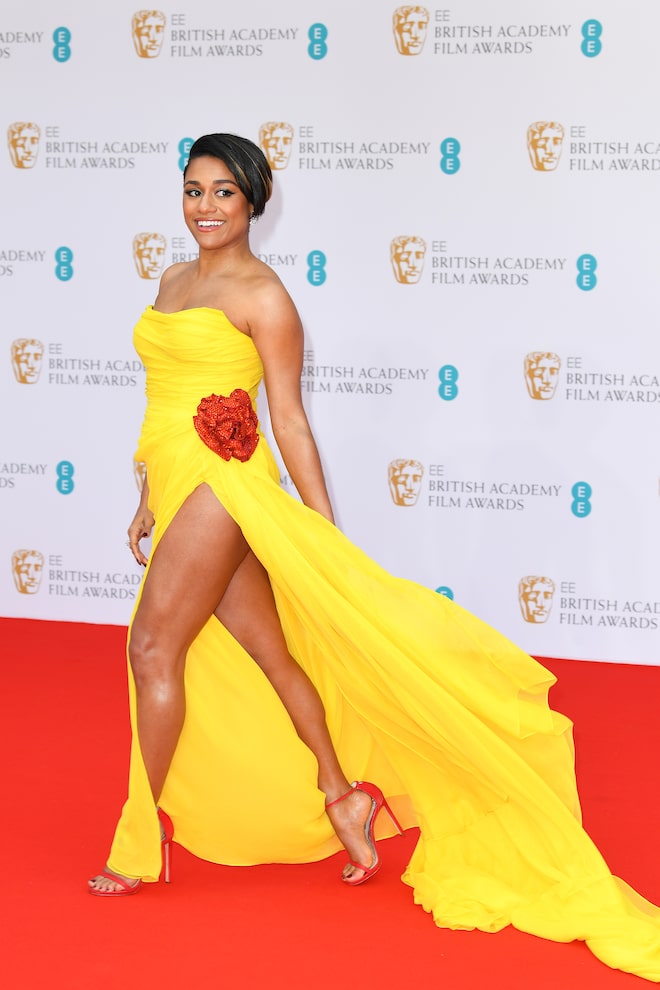 The BAFTAs, held Sunday at London's Royal Albert Hall, looked a lot like an Oscars precursor — even if not one of the Best Actress nominees landed an Oscar nomination this year.

Oscar front-runner "The Power of the Dog," snubbed in category after category, still wound up winning Best Film at the BAFTAs, with other Oscar hopefuls Ariana DeBose, Will Smith, Troy Kotsur, Jane Campion and Paul Thomas Anderson triumphing in their categories.

For Leading Actress, Joanna Scanlan bested Lady Gaga, Alana Haim, Emilia Jones, Renate Reinsve and Tessa Thompson for her performance in "After Love," not yet available in the U.S.

Outstanding Debut by a British Writer, Director or Producer

Film Not in the English Language 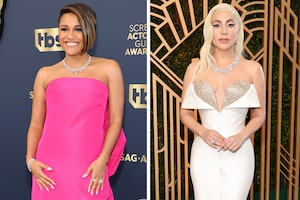 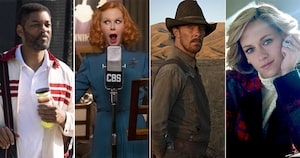 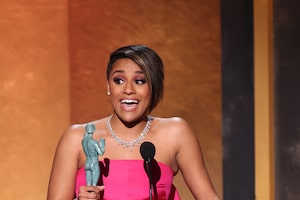 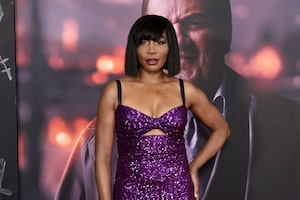 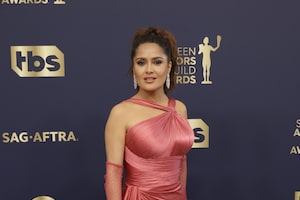