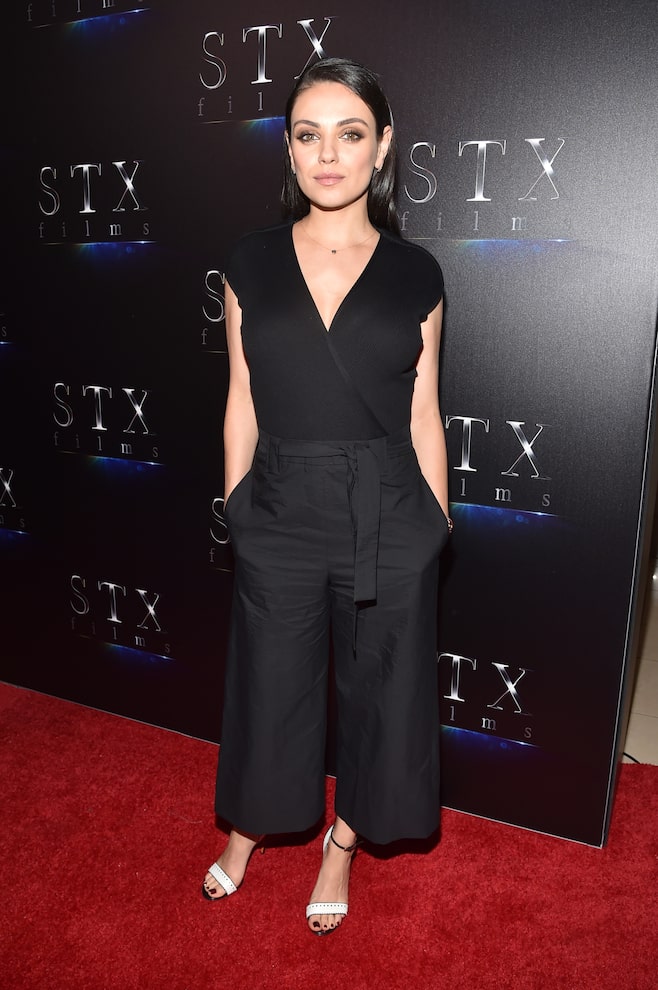 Mila Kunis is opening up about her heartbreak over Russia invading her native Ukraine.

The star has already helped raise $20 million with the #standwithukraine campaign, and she and husband Ashton Kutcher are aiming to reach $30 million.

Kunis sat down with Maria Shriver for her Sunday Paper digital series “Conversations Above the Noise” to talk about why the news story is so personal to the actress.

She said, “I very much have always felt like an American,” saying when people told her she was “so Eastern European” she would respond, “What do you mean? I’m so L.A.”

Kunis said, “My whole life I was like, ‘I am L.A. through and through,’ and then this happens.”

“We have friends in Ukraine. Ash and I went and met with [President Volodymyr] Zelensky… right before COVID… I've been there, but I've always considered myself very much an American.”

When Russia began invading Ukraine, however, her feelings changed. “I can’t express or explain what came over me, but all of a sudden… I was like, ‘Oh, my God, I feel like a part of my heart just got ripped out.’ It was the weirdest feeling.”

The stories she’s hearing are intense, saying a friend’s family is refusing to evacuate. “So they are in a bomb shelter at night, they wake up in the morning, they take whatever weapon, gun, whatever they have to protect themselves, into the city and they go to their office to continue working. It is a different breed of people ­— I can’t explain it.”

The day before the interview dropped, Mila and Ashton gave fans an Instagram update on the #standwithukraine campaign.

Ashton said, “We have raised over $20 million in less than a week, and I say we because it is all of us together… but we’re not done. Our goal is $30 [million] and we’re going to get there.”

Mila added, “We do want to say thank you to the 56,000 of you who were able to donate and supported us whether it was the $5, the $10, the $1,000, whatever it was it means so much to us, because it does bring in a community and sense of belonging and an ability to help.”

Kutcher interjected, “Let’s keep pushing, let’s keep spreading the word, and we together can hit our goal of $30 million.”

He shared this good news, too: “The first humanitarian aid is already on the ground. Flexport is already delivering planes that are delivering aid to the NGOs and AirBNB is already taking in refugees. There have already been over a million children, just children that are in refugee status right now. Everything we can do helps and we appreciate you.”

To participate in the campaign, check out Mila and Ashton’s GoFundMe page. 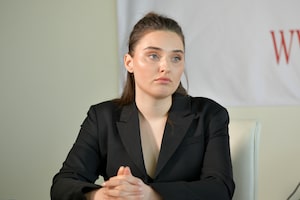 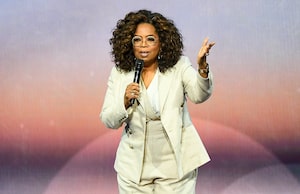