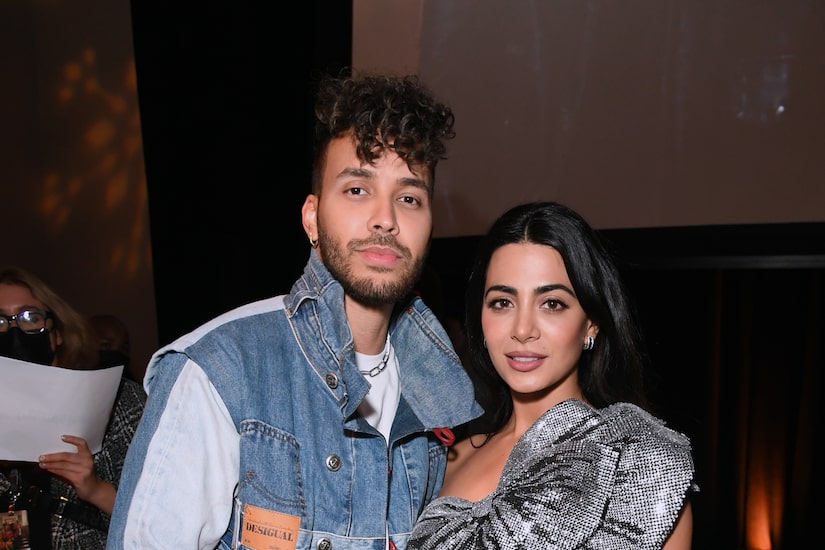 In a joint statement to People en Español, they said, “With sadness, but a lot of love and mutual respect, we've decided to get a divorce. Even though the end of a relationship is never easy, we're at peace with our decision, which, is mutual; and we're grateful for the life and love we've shared throughout the last ten years."

Along with asking for privacy, they added, “To our friends and family members, including our fans, we want you to know that we are together in this difficult decision and there is no need to take sides. We are infinitely thankful for your support as we start this new chapter in our lives and wish each other the best in our individual future projects. Thank you in advance, for respecting our privacy during this difficult moment."

As for what went wrong with their relationship, a source claimed that their busy careers had a major impact on the split. They said, “Their jobs have kept them separated, Emeraude in Los Angeles, Prince was also traveling a lot. Honestly, there is a lot, a lot of love between them, they're still family."

In December, they made their last public appearance as a couple at the Hollywood premiere of her Amazon Prime Video show “With Love.” It was also their first red carpet since getting married.

At the time, Emeraude revealed her secret to everlasting love, telling People en Español, “I think the most important, and sometimes most difficult thing to do, is find self-love. We have to learn to love ourselves just as we are.”

“What's most important is to find in life a partner that respects you and supports your dreams. [Someone] that becomes the other's confidante, someone who is there for you in the good times and the bad," she stressed. "And I have found that in [Prince Royce] and that's love."

The pair started dating in 2011 after they were introduced by mutual friends. In a 2016 interview with Univision's “Sal y Pimienta,” Royce revealed, “We actually met at a restaurant through some friends.”

Toubia quipped, “He wanted to meet another girl, but I got there first!”

Following their five-day wedding celebration, Toubia told the outlet, “Old-school love, beautiful love still exists; we have to give ourselves value, respect ourselves. It's very important to be loyal, love someone."