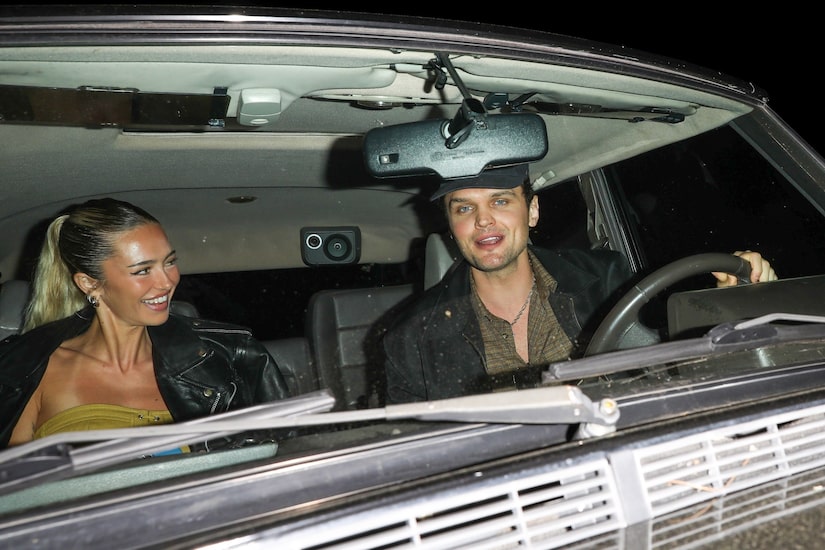 It looks like Delilah Belle Hamlin and Jack Nicholson’s son Ray have a love connection!

The pair sparked dating rumors after they were spotted out to dinner in Santa Monica. Delilah, 23, and Ray, 30, were snapped as they left Giorgio Baldi, and were all smiles as they jumped into a car together with Ray behind the wheel.

Hamlin stunned in a corset top and low-rise yellow pants paired with a black leather jacket. She was glowing in bronze makeup and wore her hair pulled back in a ponytail.

Delilah, the daughter of Harry Hamlin and Lisa Rinna, recently split with “Love Island” alum Eyal Booker. A source told People in January, “Delilah broke up with Eyal. The relationship simply ran its course. There was no cheating. She’s busy working and focused on her career right now. She’s doing fine and has nothing but respect for him, it was just time to close that chapter and move on.”

Hamlin, who is a model and social media star, had just made headlines a few months earlier after an accidental overdose. In October, she announced she was hospitalized after being “overprescribed” Xanax and had spent time at a treatment facility in Arizona.

Meanwhile, Ray’s star is on the rise. He appears in the Amazon Prime show “Panic” and the critically acclaimed movie “Licorice Pizza.”

Ray is Jack’s youngest son. His mother is Rebecca Broussard. 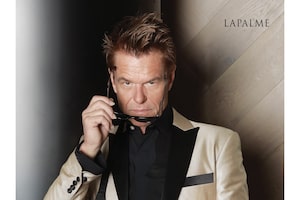 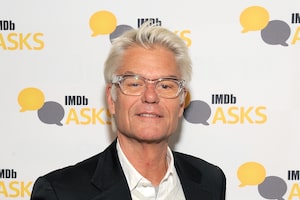 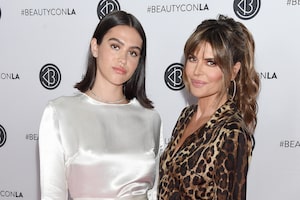