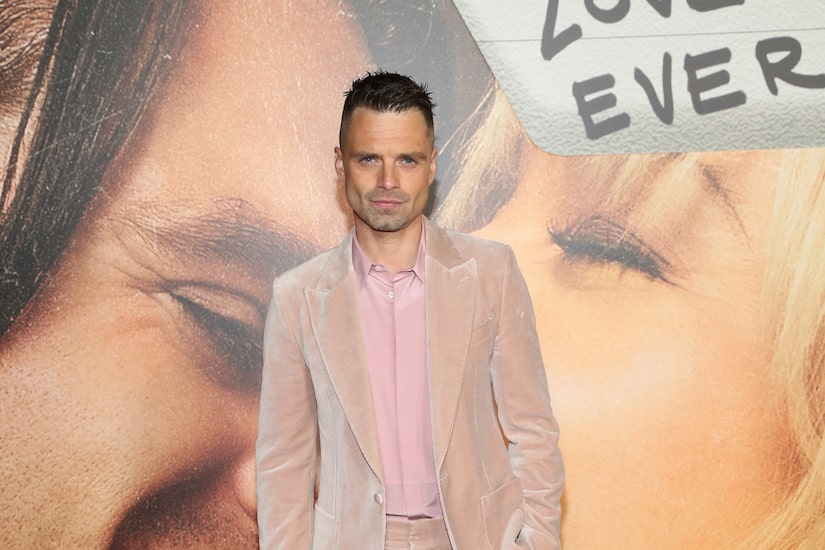 Sebastian Stan is preparing for the finale of “Pam & Tommy.”

Tuesday night, “Extra’s” Katie Krause spoke with Stan, who revealed whether or not he’ll reprise his role as Bucky Barnes in the upcoming “Captain America 4.”

While Stan says he doesn’t know yet, he joked, “I really hope Anthony Mackie doesn't have any say in it. Because if he has any say in it, I'm not in ‘Captain America.’”

When Katie mentioned that they are best friends, Sebastian smiled, saying, “I love him. He’s the best.”

In the Marvel franchise, Bucky and Sam Wilson, played by Mackie, also have a close friendship.

Sebastian is saying goodbye to all the eyeliner he wore while portraying Tommy Lee… is he going to miss it?

He answered, “I might have to wear eyeliner again, just sometimes, privately.”

He’ll also miss the cast and crew of “Pam & Tommy.” He said, “I think most jobs that sort of end up being good experiences are bittersweet… We had a great group of people on this. Everybody sort of got along… Everyone had the best intentions, so you want to always kind of go forward as an actor and keep finding that if you can. So hopefully I'll just keep matching it.”

As for the finale of “Pam & Tommy,” Sebastian said he felt it was “pretty honest.” He explained, “Hopefully, it keeps adding perspective to the story and to the two of them and certainly Pam's sort of journey in this… Our show ends, but the conversation continues, and that's sort of what's important and hopefully we'll just get deeper and deeper from here on in.”

The series finale of “Pam & Tommy” airs tonight on Hulu. 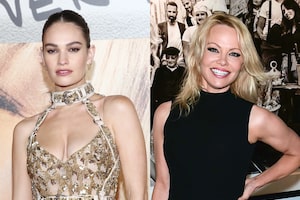 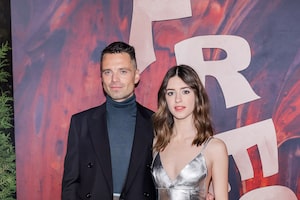 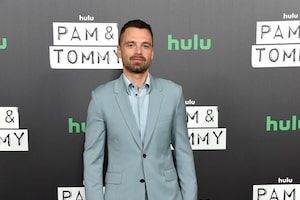