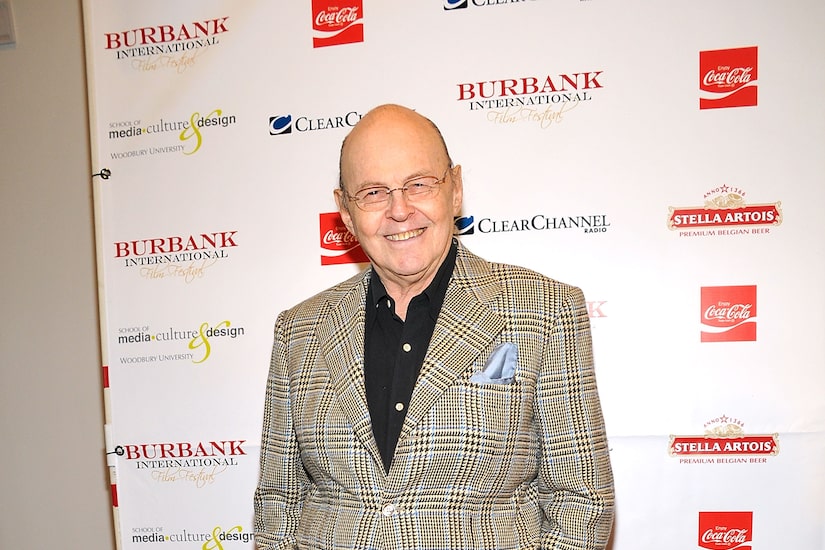 Actor Conrad Janis, best known for his role on “Mork & Mindy,” has died at the age of 94.

Janis’ manager Dean A. Avedon confirmed that he died from organ failure due to old age. In a statement to People magazine, he said, “Conrad and his wife Maria were clients of mine for over 35 years. They were two of the nicest, respectful, and generous people I know. I have many fond memories of Conrad telling me stories from his past. He was an amazing man that led a truly amazing life.”

Janis’ acting career spanned more than 60 years. After making his Broadway debut in 1945, his first movie credit came later that year when he played a 14-year-old boy who enlists into the military in “Snafu.”

Janis worked on TV from the dawn of the medium, making his debut on a dramatic play aired on "Actor's Studio" in 1949. 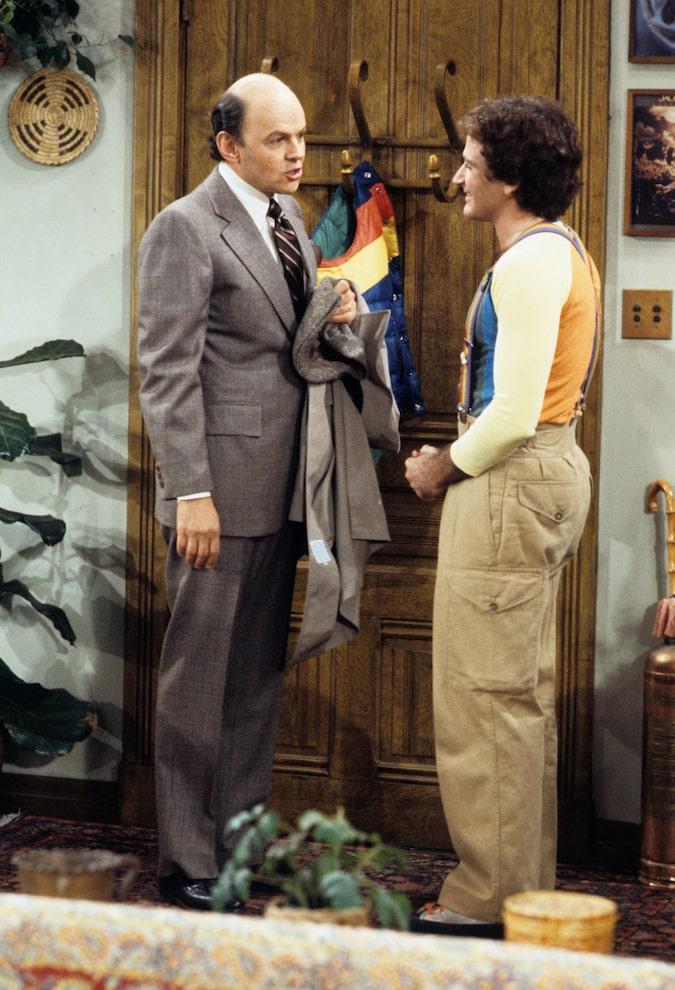 His last acting credit was in the 2012 film “Bad Blood,” the second film he directed from a script by Grimm.