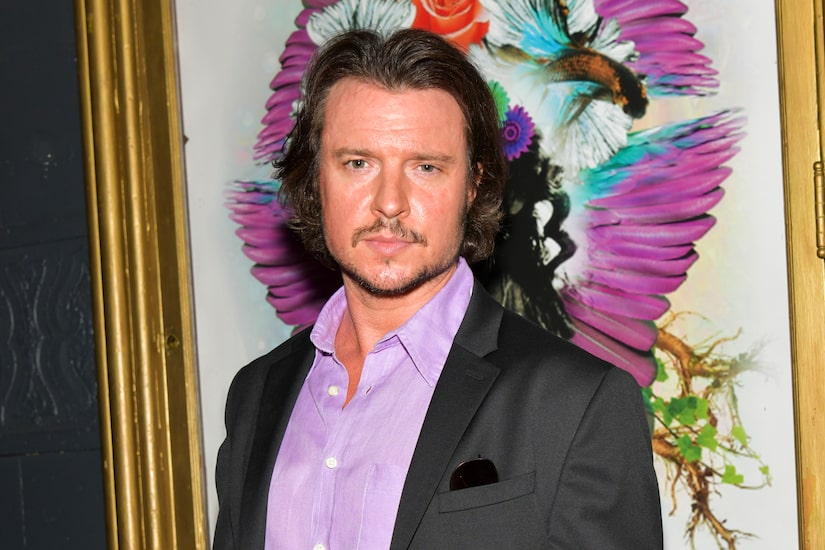 Now, new details about his death have been released.

TMZ reports Freeman died from a lethal drug overdose of opioids and narcotics.

The Travis County Medical Examiner noted that fentanyl, cocaine, hydrocodone, oxycodone, and alprazolam were found in his body, as well as alcohol.

According to the medical examiner’s report, Freeman was pronounced dead at the scene after police found him unresponsive in bed.

Oxycodone and alprazolam pills were found at his Austin, Texas, home.

He had reportedly been partying the night before.

Following his death, Freeman’s manager Joe S. Montifiore told People magazine, “We are truly devastated at the loss of our beloved Heath Freeman. A brilliant human being with an intense and soulful spirit, he leaves us with an indelible imprint in our hearts.”

“His life was filled with deep loyalty, affection, and generosity towards his family and friends, and an extraordinary zest for life,” the statement continued. “He was extremely proud of his recent film work and was very excited for the next chapter of his career.”

Montifiore closed his statement, saying, “His remarkable legacy as a son, brother, uncle, friend, extraordinarily gifted actor and producer, consummate cook, and man with the most infectious and spectacular laugh, will live on forever. May his memory be a blessing to all who knew and loved him."

Shanna Moakler posted about her “dear friend” on Instagram at the time of his death, sharing in the comments that he “passed in his sleep yesterday in his home in Austin.”

Moakler wrote on Instagram, "Heartbroken to hear of the loss of my dear friend Heath Freeman, talented actor, director, producer, outstanding chef and a solid friend. You will be so dearly missed and I will cherish every amazing memory we all had.... and we have a lot of great ones!!Godspeed. ❤️⚓️😓 #ataloss."

Freeman had multiple projects in the works and will be seen in the upcoming posthumously released films “Terror on the Prairie” and “Devil’s Fruit.”