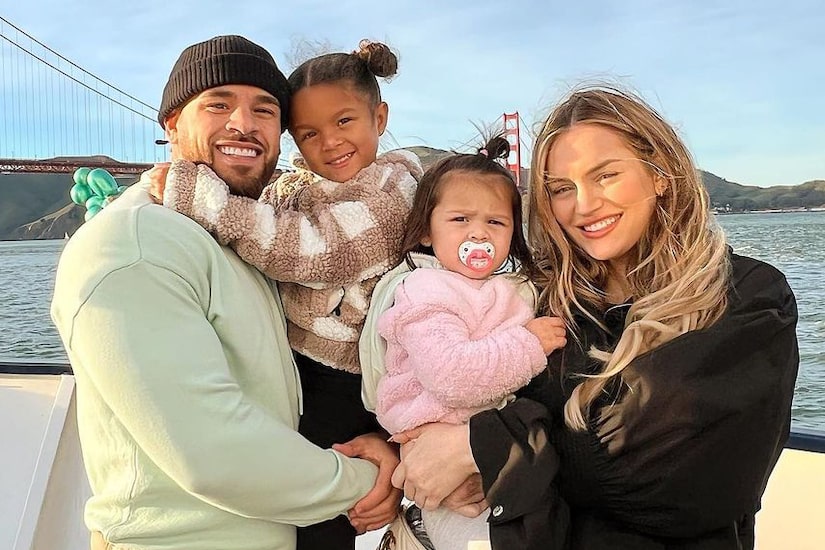 Congratulations are in order for ‘The Challenge’ contestant Cory Wharton and his girlfriend Taylor Selfridge… they have a baby on the way!

Wharton announced the news on Saturday, his 31st birthday, revealing the “Ex on the Beach” couple is expecting their second child.

They are already the parents of Mila, who turns 2 in April, and Cory also shares daughter Ryder, 4, with “Teen Mom” co-star Cheyenne Floyd. 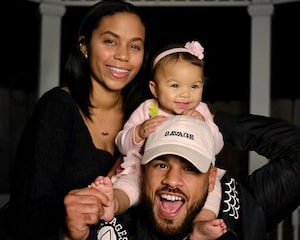 Cory Wharton & Cheyenne Floyd Had a Baby... 9 Months Ago!

Cory posted the news on Instagram with a carousel of loving pictures, all taken by photographer Diego Canseco, showing the growing family wearing matching white outfits in an outdoor garden. One picture is of Taylor holding Mila Mae in one arm while Ryder helps hold up a sonogram of the new baby. The picture also features Selfridge’s growing baby bump.

In the caption, Cory writes a letter to the baby: “Each one of my kids have continued to push me into making a me a better man, so I know you’re gonna do the same.” He follows it with a red heart emoji.

The “Teen Mom” star also revealed the baby’s due date, which is June 8. He continues the letter: “Throughout the years the satisfaction I get from raising my two lil girls is unmatched. I truthfully feel like God has put me in a position that I’m so lucky & blessed to be in. As a kid my dad wasn’t able to be around, and I feel like that’s why I try and give you girls EVERYTHING that I have.”

The proud dad not only expressed his gratitude for his daughters, but also thanked his partner in the letter, sharing, “Taylor, I don’t know too many people to put up with me for as long as you have. But no seriously, I love you bby & I can’t wait to start this adventure with you and continue to build this family up.”

Taylor also posted the news on her own Instagram account. In her caption, she also addressed her daughter and stepdaughter, writing, “Mila is going to be a big sister which is so crazy to me 🥺 Ryder already is a great big sister. My whole life I knew I was meant to be a mother, I love my babies more than anything in this world. My heart grew twice the size and I knew I’d love you just the same as your sisters.”

She ended her post wishing Cory a happy birthday and thanking him as well, writing, “Cory, I love you. I know everyone knows this but I know the best, you are really the most amazing father. You always put a smile on my face when you’re with our girls & they love you so so much. I know this next one will be a new adventure for us but I know we can do anything together.”

The couple met during the first season of “Ex on the Beach” and dated for a brief time after the show ended. They then broke up, but Wharton told People in April 2019, “Taylor and I never really stopped talking after ‘Ex on the Beach.’” They ended up getting back together, with Cory telling People “We’re going on almost a year and a half. We took about two to three months off and other than that, that’s who I’ve been with.”

It seems the couple waited to work their issues out together before making their relationship public once again. And things are obviously working out for them, as they continue to grow their family. 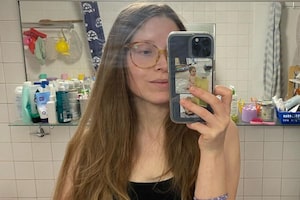 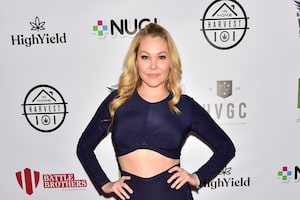 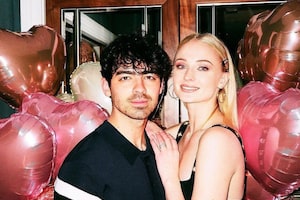 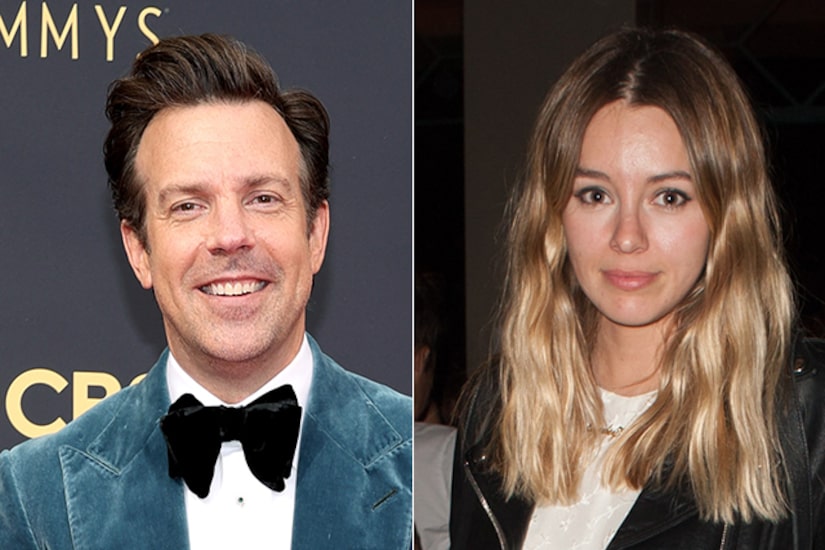