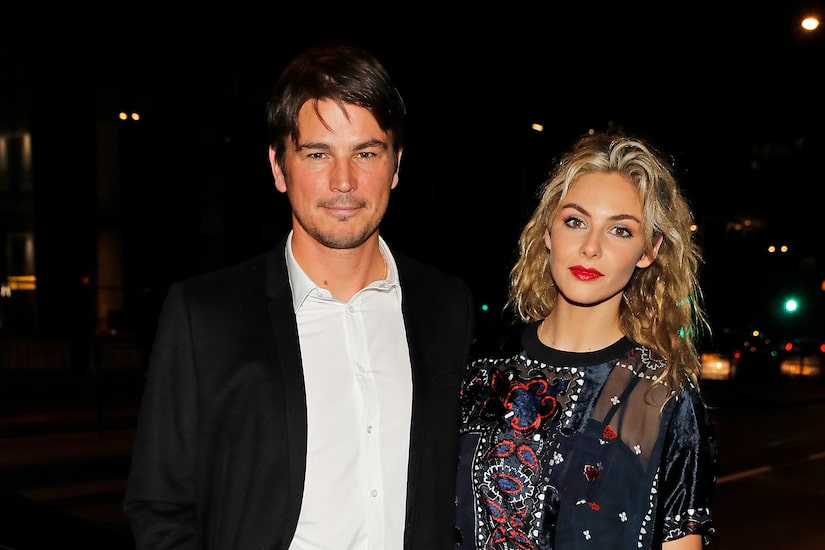 The Sun U.K. reports they tied the knot in an intimate ceremony at London’s The Old Marylebone Town Hall in November.

They exchanged vows in the stunning Soho Room, which only accommodates 12 people.

A source told the outlet, “They’re as smitten as ever and wanted to make it official in a low-key affair. It was a classy ceremony with only a handful of close family and friends.”

“They're really happy living a low-key life away from showbiz parties and red-carpets so are happy to fly under the radar,” the insider added.

At the end of November, Egerton also posted a close-up photo of herself wearing a wedding band-like ring on her finger.

In 2017, she sparked engagement rumors when she flashed a ring on her left finger in an Instagram video.

Years ago, Tamsin shared her take on marrying Josh in the future, saying, “Marriage is something that’s going to happen, but we’re focusing on children at the moment.”

Josh and Tamsin are the parents of three kids, but have not revealed their names. 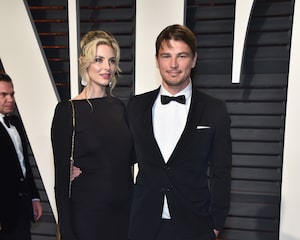 In a recent interview with Mr. Porter last year, Hartnett opened up on their life as a family, saying, “The thing I am most proud of is that I'm a father of three and I have a good relationship with my partner and a great family life and I'm still able to do good work and, as I've got older, the characters have become more interesting."

During the pandemic, Josh took "a lot of time to be a dad, first and foremost."

He added, "We’ve been trying to keep them occupied as best we can, but [deep breath here] it’s a lot of work and it takes both of us all day and by the end of it all we want to do is reach for a bottle of wine and go to sleep."

Hartnett has taken a quiet approach to fame since becoming one of the hot young Hollywood stars of the ‘90s and ‘00s. He has no regrets about his life choices, telling the magazine, “People thought I was crazy for not chasing that brass ring a little harder, but I felt completely comfortable being with the people I knew liked me before I was making films. I was still ambitious, certainly artistically, and I had a lot of great offers from a lot of terrific directors, and I pursued them, but a lot of those fell apart or just didn’t quite work out.”

“I don’t know what the possibilities of my life could have been had I chosen different routes, but I will say that in giving in to the allure of Hollywood entirely, I know that I would not have a happy life,” he continued. “I feel very strongly about that.” 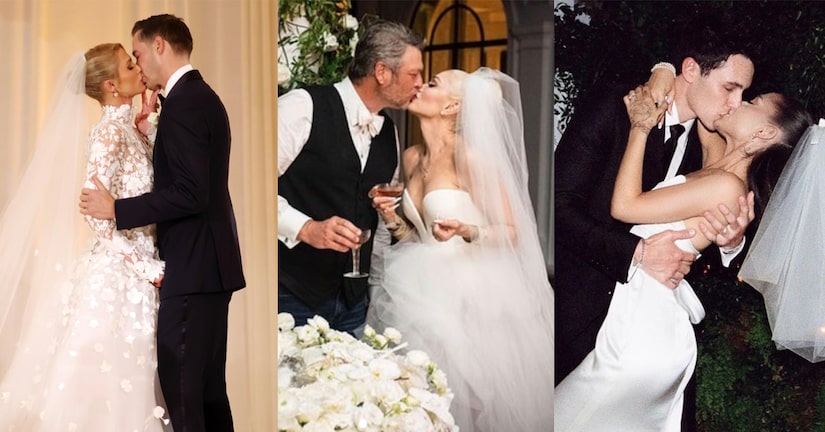