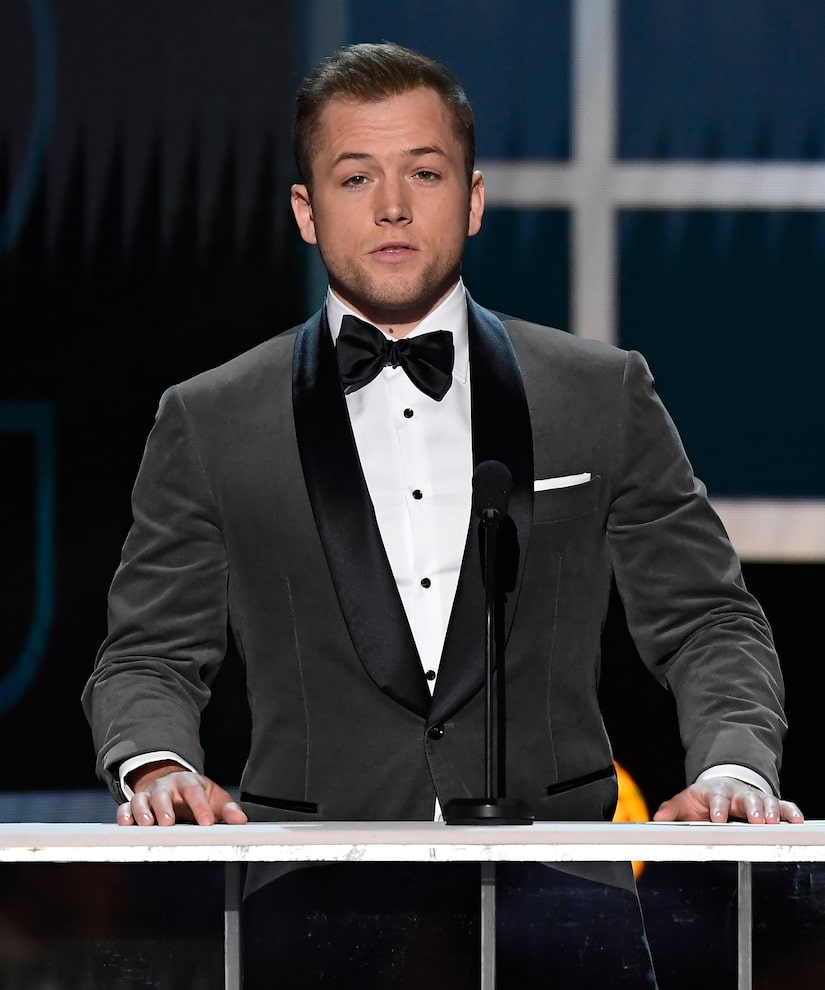 Taron Egerton gave fans a shock when he collapsed onstage during the opening-night performance of the play "Cock" Saturday night.

Things had been going well in the first West End run of Mike Bartlett's 2009 play at the Ambassadors Theatre in London when the 32-year-old "Rocketman" star suddenly hit the stage.

The production halted and a doctor in the audience aided Egerton. Forty minutes later, director Marianne Elliott took to the stage to inform concerned theatergoers that the actor was "absolutely fine."

Understudy Joel Harper Jackson took over for what turned out to be the play's final 15 minutes. 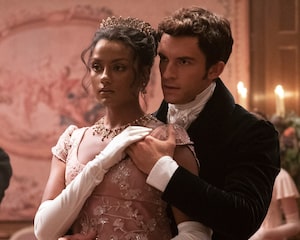 Egerton addressed the scary fainting incident on Instagram Stories Sunday, writing, "As some of you may have heard, I passed out during the first performance of COCK last night. I am completely fine. Slightly sore neck and a bruised ego but I'm fine."

"I've decided to put a positive spin on it and I would appreciate it if anyone who was in the theatre last night just said that I gave such a committed, electrifying performance that my body couldn't handle it and checked out," he joked. "That being said, apparently you're meant to actually do the full show and not just three quarters of it. So I'll be back with a vengeance tomorrow night."

He went on to thank the theater's employees and the cast for "being so lovely."

He specifically thanked Jackson, who "stepped in to do the last bit of the play. Joel is an amazing actor and a lovely person."

Taron's next big project is the movie "Tetris," about the legal battles over the classic game that took place during the Cold War era. 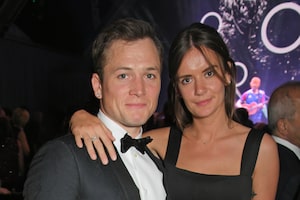 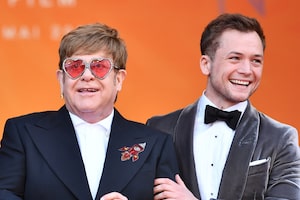 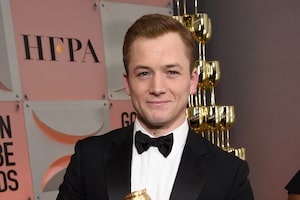