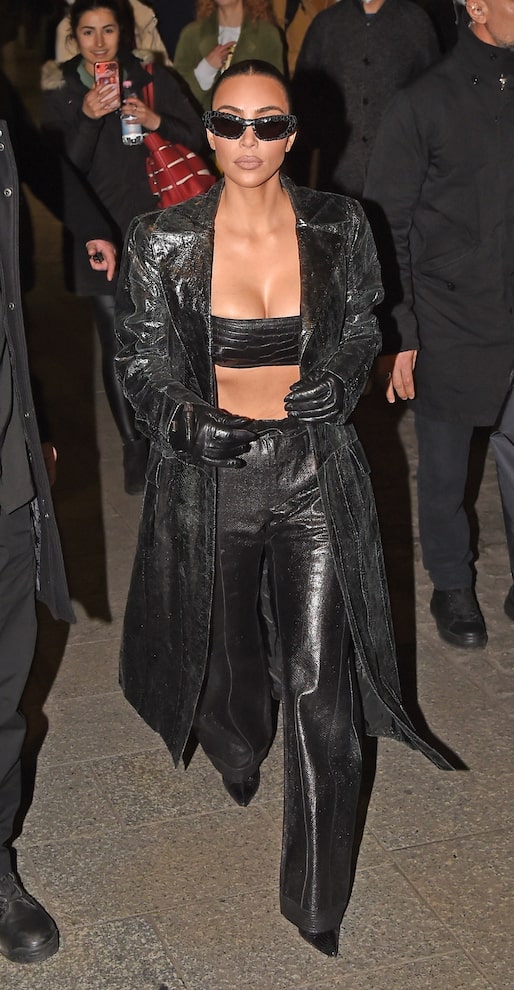 This time, Kanye West may have gone too far!

People magazine is reporting exclusively that Kim Kardashian is "furious" over ex-husband Kanye West's recent violent-fantasy music video that was aimed at her boyfriend Pete Davidson.

A source tells People that Kim's reaction to "Eazy" — in which Kanye buries a Claymation version of Pete alive — has been outrage.

The 41-year-old reportedly "thinks it's way too violent and is upset. She's really upset with Kanye that he'd do this. She's completely over all of this and she wants it to stop."

West's video and constant negative posts about Davidson — with whom Kardashian moved on romantically only after her marriage to West was clearly over — have been labeled as abusive and threatening, and Kim seems finally to have had enough.

In the meantime, West deleted the video from his Instagram page after even a good number of his own fans turned on him over it. 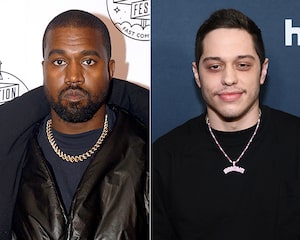 One Twitter user wrote, “that Kanye video is actually disturbing, pete needs to sue and file a restraining order.”

A Kanye fan tweeted, “i love kanye but this petty s--- is embarrassing and everyone praising him for it clearly don't give a f--- about him. like if something happens to Pete, kanye will truly be f---ed cause he's leaving all the evidence online".

The song "Eazy" includes the lyrics, "God saved me from that crash / Just so I could beat Pete Davidson's ass."

In the disturbing video, West is depicted as kidnapping, tying up, and burying alive a Claymation version of Davidson.

Taking a page from his idol Donald Trump’s book, West has referenced Davidson with the derogatory nickname "Skete" several times, hoping to make it stick.

The video was released just hours after Kim was declared legally single by a judge.

While Kim was virtually present for the Wednesday court hearing, Kanye was absent, TMZ reports.

In the docs, obtained by “Extra,” she stressed, "I very much desire to be divorced,” adding that she wanted the split to remain private, but Kanye “has not done so.”

In February, Kanye opposed Kim’s divorce demands, asking that a “right of reimbursement” be established so either party would be reimbursed for money owed in case one of them dies. His request was granted by the judge on Wednesday.

However, two of his other requests were rejected. The first was Kanye wanting no assets to be transferred out of the trusts they made. The second was Kanye’s demand that Kim waive her “marital privilege.” The privilege protects private conversations made during a marriage.

After the court hearing, Kanye's lawyer Samantha Spector cleared on the air on some mistruths. In a statement obtained by "Extra," Spector said, "Kanye’s paperwork has always indicated that his problems with the divorce were only procedural. Moreover, he was always in support of the divorce only if Kim satisfied the procedural requirements to protect rights under the California law — the same rights afforded to any litigant going through a divorce."

She went on, "Today, it was determined and addressed in court that Kim initially did not have the proper paperwork to get the bifurcation of the marital status."

Despite everything, Spector noted that Kanye is "focusing his entire attention to their children."

While Kanye has been open about wanting to reconcile with Kim, he has been linked to Chaney Jones, who bears a striking resemblance to her, while Kim has been seeing Pete for five months.

In addition to the song and music video, West has slammed Davidson on more than one occasion on social media. During a now-infamous rapid-fire Instagram session, West called Davidson a “di--head” and insulted him for his Hillary Clinton tattoo; posted a badly Photoshopped image of himself and Davidson poised to fight "Avengers: Civil War"-style; reposted a widely discredited fan theory that Davidson once sent intimate photos of himself with Ariana Grande to her ex-boyfriend Mac Miller; posted what appeared to be a private communication from Davidson to West expressing his desire not to come between West and his children; and even offered an image of himself assuring fans that his account had not been hacked. 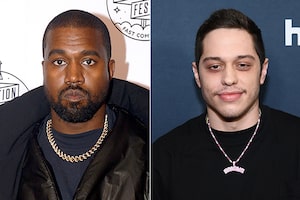 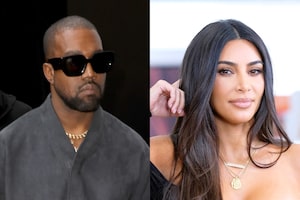 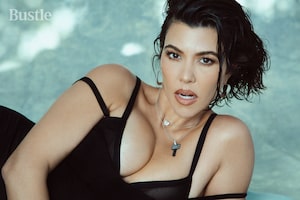 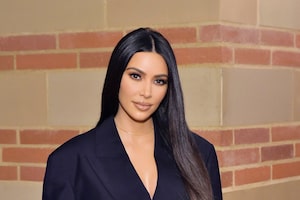 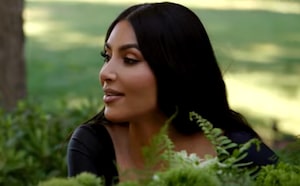