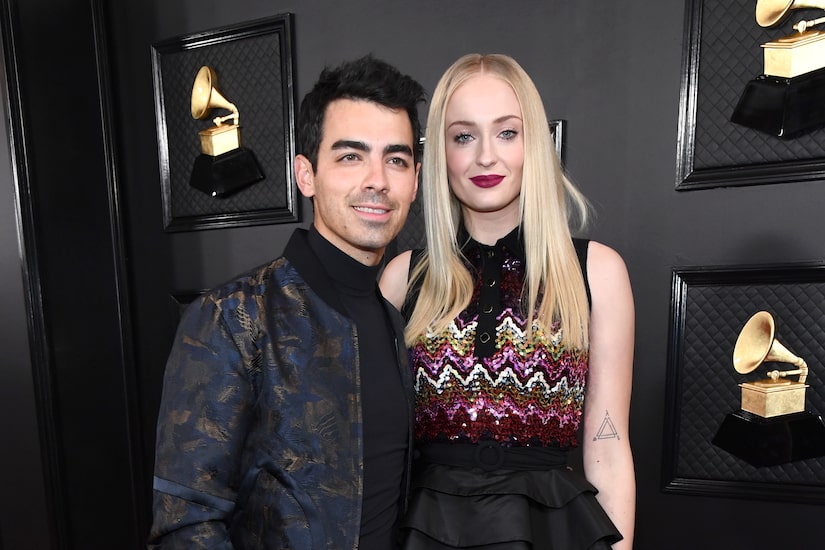 It looks like Joe Jonas and Sophie Turner have another baby on the way.

Multiple outlets are reporting that the couple is expecting their second child together.

Just days ago, Turner was spotted with a possible baby bump in Miami. She wore a checkered bikini for her day at the beach with Joe and some friends. 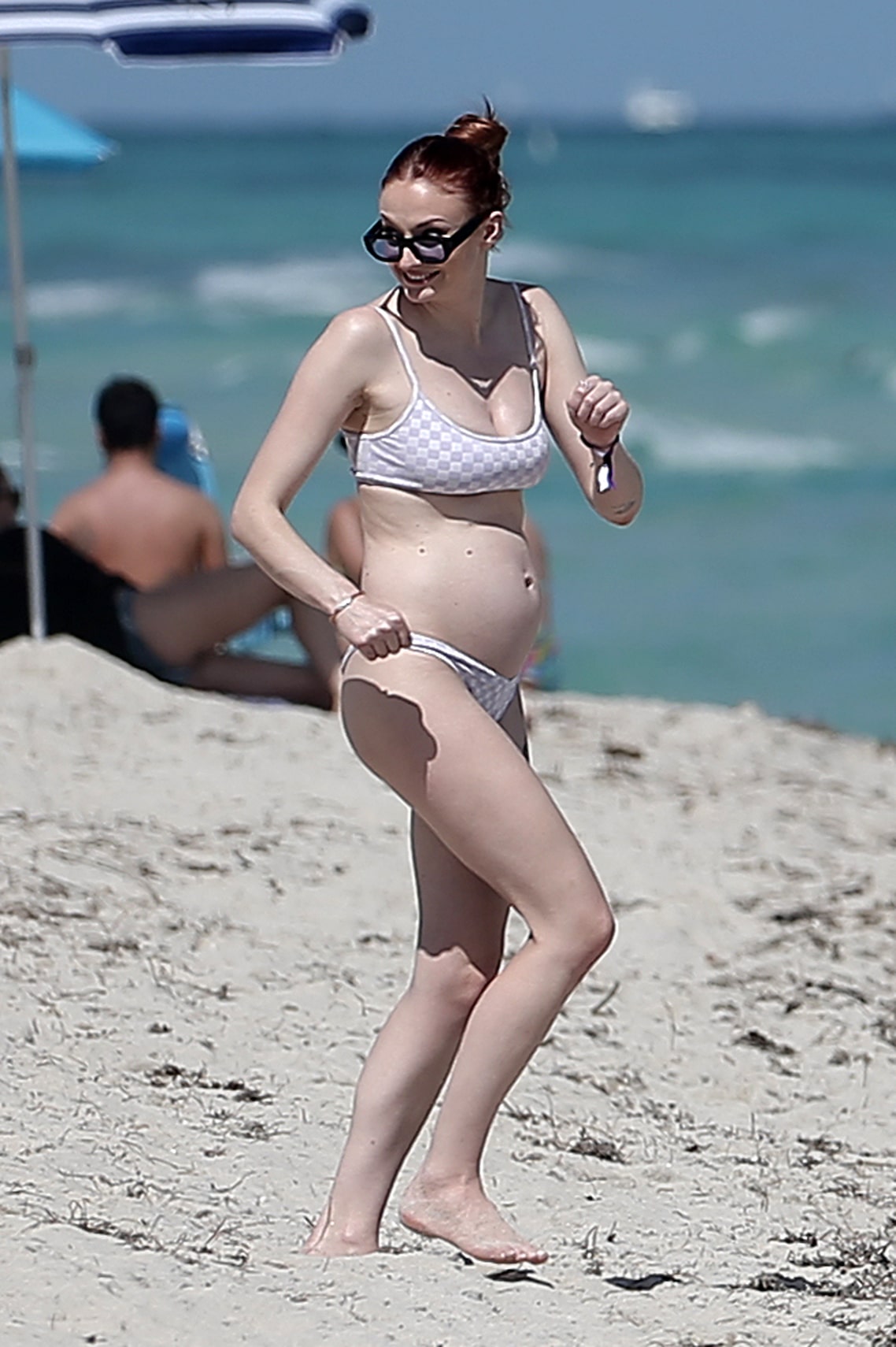 At one point, it appeared that Sophie needed some persuading from her friends before getting into the water.

The group were seen playing a possible water game while soaking their bodies in the ocean water.

A source recently told InTouch that “private” Turner “is proud of her bump,” but “won’t make an official announcement about the pregnancy until she’s ready.”

The insider revealed that Sophie is “almost halfway through” the pregnancy.

The pair are already parents to daughter Willa, who was born in July 2020.

Joe and Sophie are reportedly “absolutely ecstatic and can’t wait for Willa to have a sibling.”

Another insider claimed that the pair are excited about “picking a name,” but won’t be sharing it with anyone until the baby’s birth.

A few months ago, a source claimed to Us Weekly that the couple were “already” thinking about growing their family. They said, “They are really excited to expand their family. Having the baby has made them really close and want to have a large family together.”

The baby reports comes just months after Joe and Sophie bought a $11 million mansion in Miami, which has six bedrooms, eight and a half bathrooms, a chef's kitchen, a wine cellar, a pool room, and koi pond. It seems like more than enough room for the new addition to the family.

Last year, Joe opened up about fatherhood during an appearance on “CBS This Morning.” He gushed, “It’s been amazing,” admitting that “naps are nice.”

Of spending time with Willa during the pandemic, Joe said, "It's been forced time at home. I'm always on the go, I'm always moving and traveling and touring. And  to be in one place for a solid amount of time and having my feet on the  ground and be with my family, my immediate family, is time I don't think  I'll get back."

Sophie also called being a mom her “favorite job.” She gushed on Mother’s Day last year, “I’m so grateful to the two loves of my life for making me a mama @joejonas and my beautiful baby girl.”

It is no surprise that Joe and Sophie haven’t commented on the latest pregnancy reports, as they were quiet about their first child until her arrival. 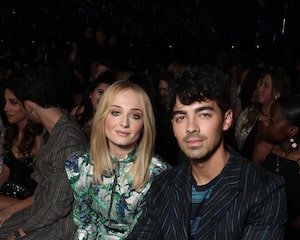 Without sharing any extra details, their rep confirmed the birth of Willa, telling “Extra,” “Sophie Turner and Joe Jonas are delighted to announce the birth of their baby.”

Chopra announced the news on Instagram, writing, "We are overjoyed to confirm that we have welcomed a baby via surrogate. We respectfully ask for privacy during this special time as we focus on our family." 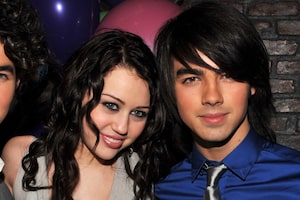 Pic! Pregnant Sophie Turner Spotted with a Baby Bump for the First Time 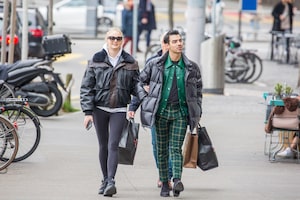 First Pics of Joe Jonas & Sophie Turner After Baby News, Plus: When Is She Due?