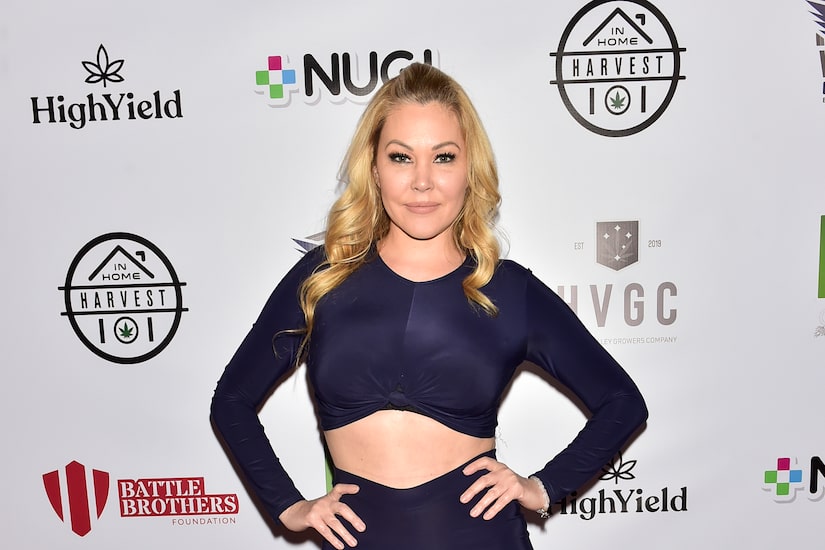 Moakler revealed to People magazine, “I took a pregnancy test and it is positive. This has been a very difficult week, but I'm taking everything day by day."

The pregnancy news comes a week after her ex-boyfriend Matthew Rondeau’s arrest.

Last week, Rondeau was taken into custody and charged with felony domestic violence, with his bail set for $50,000.

Before his arrest, Rondeau shared an angry video, in which he accuses Moakler of cheating on him.

In the video, Matthew says while pointing at a house in the neighborhood, “This is done. I'm never talking to this f--king specimen of a f--king human again. You know what she f--king does last night? She comes here and she f--king goes to our neighbor's house with a f--king wife and f--king kids and f--king sleeps here."

According to TMZ, the two got into a fight, which allegedly got physical.

A source told the outlet that there were visible marks on Shanna’s body.

Following the incident, Shanna told TMZ, “I wanted to let everybody know that I'm okay and thank you for your love and support. I'm surrounded by my family and friends."

Sources reveal that Matthew and Shanna are no longer living together, and that she would never get back together with him.

After his release from jail, Matthew spoke out on social media. On his Instagram Story, he said, “To my family and friends, I just want you to know I love you so, so much. You know I'd never lay a hand on another woman. My mother is my angel and my best friend. She raised me right."

Earlier this week, Moakler opened up on life after their split. She told Us Weekly, “I just lost the man that I thought I was going to spend the rest of my life with and my best friend. I had a plan for my life… Now, I don’t know where I’m at in my world, so I’m trying to get the help that I need to get myself back on track and in a good headspace so I can move forward.”

Shanna and Matthew have been on and off for years.

In July, Rondeau announced their split, telling Life & Style, “I broke up with Shanna months ago, and I’m happier than I have ever been. I’m focusing truly on finding myself again as a person emotionally and mentally.” 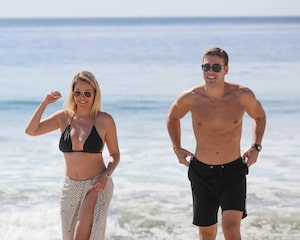 “I hope she finds what she’s looking for, but it’s not going to be me,” Rondeau emphasized.

Months later, they reconciled. She posted a collage of photos, including one of her kissing Rondeau’s cheek.

A source told Us Weekly, “Shanna and Matthew have always been off and on, but they’re in a really great place now. He has been her confidant during this rough time in her life and they’ve been having a lot of fun together. They seem to be very happy together and Shanna’s friends are thrilled [that] she has love in her life.”

Rondeau has not commented on Moakler’s pregnancy.

Moakler is the mother of Atiana, 22, Landon, 18, and Alabama, 16. Atiana is her daughter with ex-boyfriend Oscar De La Hoya, while Landon and Alabama are her two kids with ex-husband Travis Barker.