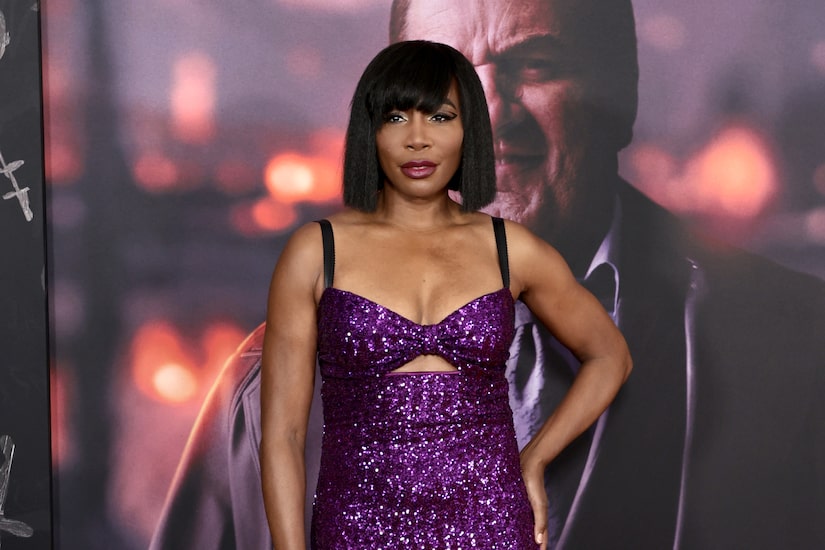 Just days after attending the SAG Awards in Los Angeles, tennis legend Venus Williams was across the country for the NYC premiere of “The Batman.”

“Extra” Special Correspondent Adam Glassman spoke with Williams, who opened up about being there for Will Smith, who took home a SAG award for his portrayal of her father in “King Richard.”

She was “beyond happy” about Will’s win for Outstanding Performance by a Male Actor in a Leading Role, saying, “I think we were all surprised when that happened. You just expect someone else’s name and hopefully your face looks right… I think I was just working on my face, but it was the best outcome.” 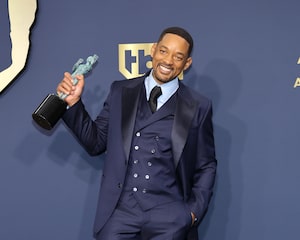 Smith beat out Javier Bardem (“Being the Ricardos”), Benedict Cumberbatch (“The Power of the Dog”), Andrew Garfield (“tick… tick… BOOM!”), and Denzel Washington (“The Tragedy of Macbeth”).

Was it surreal for Venus to watch “King Richard,” which is based on her journey to tennis superstardom? She answered, “I was there when it happened, but seeing it on film is just heartwarming… Those images are here forever now.”

At the premiere of “The Batman,” Venus wore Dolce & Gabbana, explaining, “The purple, you know, woman of the night — I’m not a hero, but I do have my own fights on the court, so to speak.”

Since Venus is a fan of the DC Universe, her activewear line Eleven is doing a Batman collaboration. She dished, “I love ‘Batman,’ I love everything it represents… We used all these things that are very feminine but represent the Bat.”

Venus also praised Zoë Kravitz, who plays Catwoman in "The Batman." She commented, "All of her films are so different, she just really stretches herself as an actress and I love seeing everything she does."