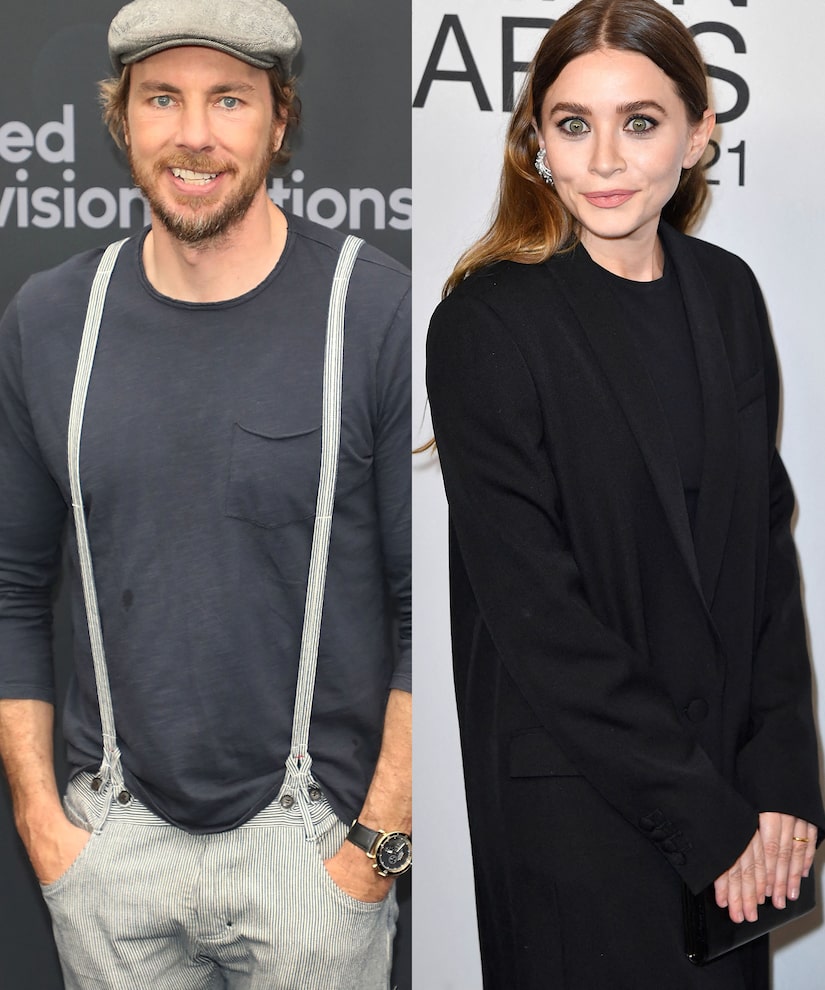 Dax Shepard just gave us insight into life before Kristen Bell on the latest episode of his podcast, “Armchair Expert.”

He revealed that before being paired with the “Frozen” actress, he dated none other than Ashley Olsen. On the podcast, he revealed he dated the Olsen twin about “15 or 16 years ago.”

The “Parenthood” actor gave further insight into their former relationship, saying she was working on her fashion brand when they were together. “When we were dating, it was when she was putting all her energy and focus into launching that in a big way. So I was able to see her meet with design teams and, like, run her s—t, and she handled her business, and it’s very impressive.” 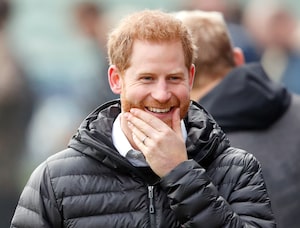 It’s clear that while their love fizzled out, there’s no bad blood between the exes. Shepard was obviously also around Ashley’s twin, Mary-Kate, a lot back in those days, and told his co-host how they are both “sarcastic.” He added, “I would imagine, on the surface, that’s a pretty weird pairing, but she’s super funny, and sarcastic and intelligent. And they are major f---ing bosses.”

Ashley and Mary-Kate shared the role of Michelle Tanner on “Full House” in the 1980s and 1990s, but he confessed he never saw the show.

“I luckily never saw that show because I probably wouldn’t have been able to be attracted to Ashley if I knew her as a baby. I just saw her at a party and was kind of thunderstruck by her beauty,” he said.

The “Bless This Mess” actor was definitely smitten by the retired actress turned The Row designer, but he didn’t go into why they decided to split. 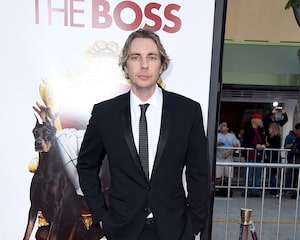 Dax Shepard Reveals Relapse After Years of Sobriety: 'I Had This Enormous Secret'

Shepard then went on to start dating his now wife, “Veronica Mars” star Kristen Bell, in 2007. They share two daughters, Lincoln, 8, and Delta, 7, and frequently speak about their love for each other since getting married in 2013.

In an exclusive with Us Weekly in 2017, Bell gushed about how her husband makes her laugh on a daily basis. She also shared how he is “obsessed with attention, so he’s constantly making jokes to try to get me to give him more attention or to get me to giggle. And, you know, he was a stand-up comedian, so I’m living with a comedian.”

In December 2020, Shepard opened up about how Bell supported him amid his relapse and struggle with pill addiction earlier in the year. He spoke about her support on his podcast, saying, “I can’t imagine having to admit that to other people and feeling as safe as I did that you guys wouldn’t hate me. I hated me at that point and so, to be able to tell you guys and feel unconditionally loved and that I would be accepted was really special.” He went on to add how his wife “saved my life.”

The “Good Place” actress also shared for her part what that experience was like during an October 2020 appearance on “The Ellen DeGeneres Show.” She told Ellen that “I will continue to stand by him because he’s very, very worth it.”

While Shepard and Bell have been open about sharing their relationship, Ashley Olsen has led a more private life. But we do know that she’s been dating Louis Eisner since 2017. 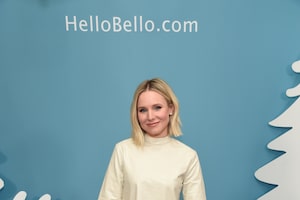 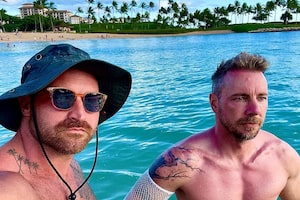 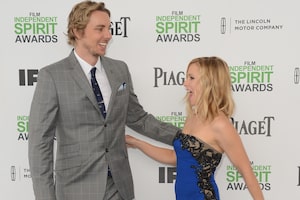